Stressed about social distancing, confused about lockdowns, and generally feeling like the world has gone topsy turvy? You need some good old fashioned geeky retail therapy, and the good folks at Acer have your back with a slew of new computers to tempt your wallet and distract you from 24-hour news — or help you stream it faster. Your choice.

In any case, Acer has been keeping BUSY. Here’s a quick rundown of everything they’ve unleashed upon an unsuspecting public: 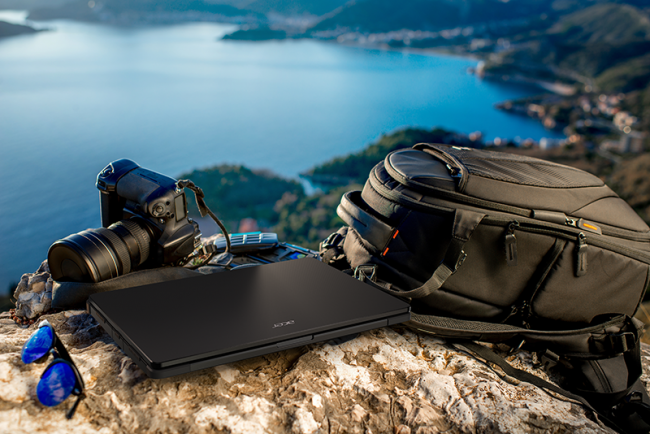 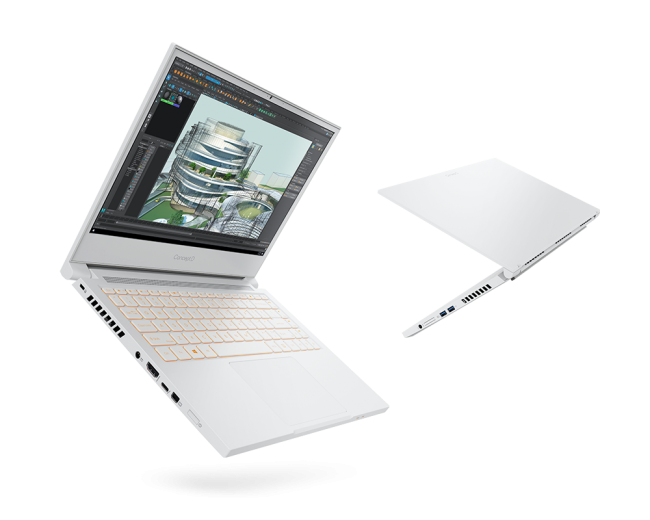 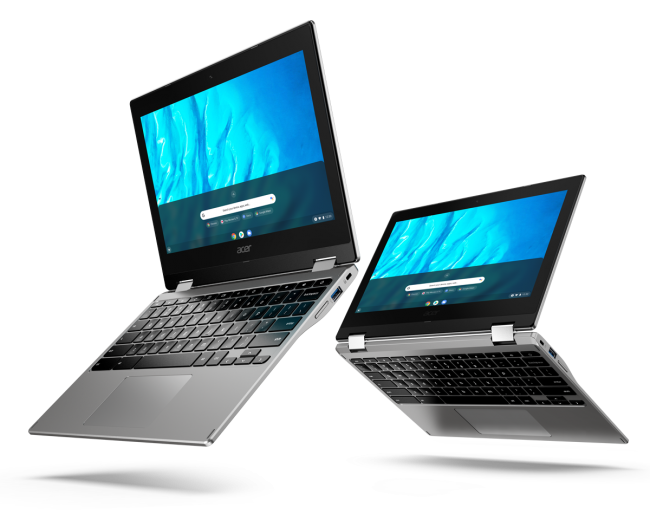 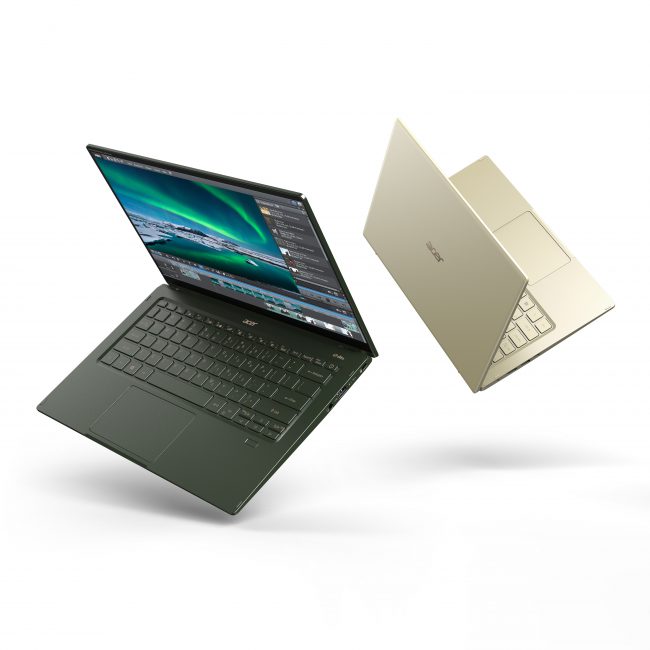 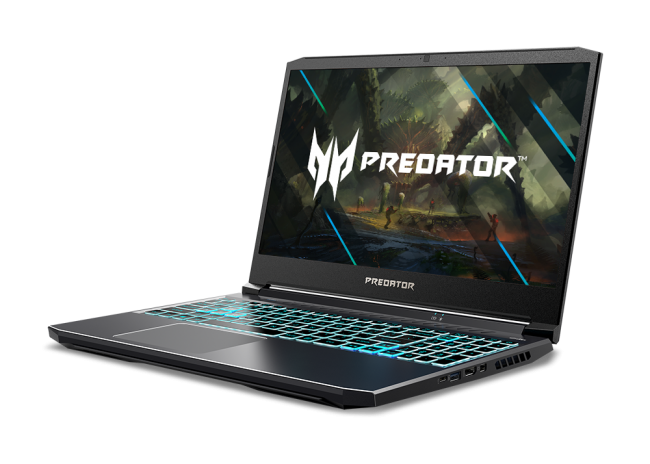 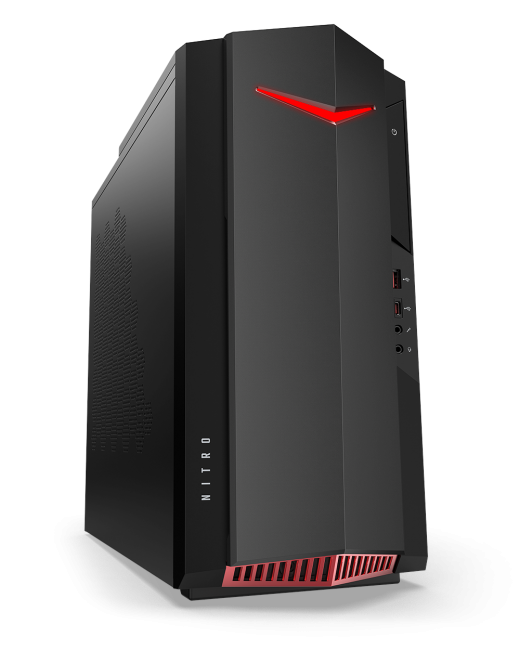 Interested in more details on what Acer has on the docket? Check out the full replay of their launch: