Nothing says CES like new laptops, and Acer has a whole crop of them for us! Whether you’re looking for an all-around workhorse or the chance to become a master gamer, you’re covered with the new Acer Predator Triton 300 SE, Acer Predator Helios 300, Acer Nitro 5, Acer Aspire 7, and the Acer Aspire 5. 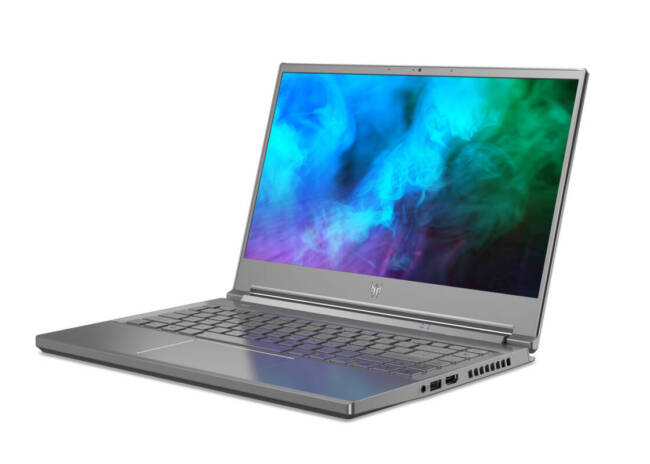 In addition to having a terribly intimidating name, the Acer Predator Triton 300 SE is a gaming laptop that crams immense power into just 3.75 pounds, sports a 14″ screen, DTS:X Ultra audio, an RGB keyboard, and an Aeroblade fan for faster gaming without toasting your knees. Brace yourself for it this February, starting at $1,399.99. 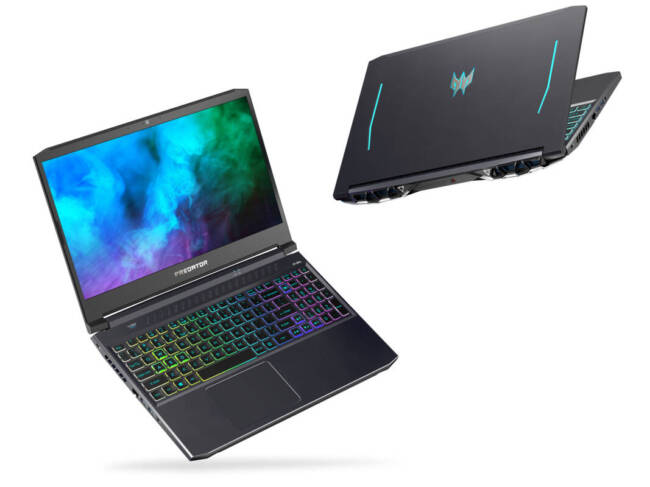 The Acer Predator Helios 300 has two fans, an NVIDIA GeForce RTX laptop GPU, up to 32GB of RAM, a 240hz IPS display, DTS:X Ultra audio, and 3D simulated surround sound for a truly mind-blowing gaming experience. Look for it this February starting at $1,249.99. 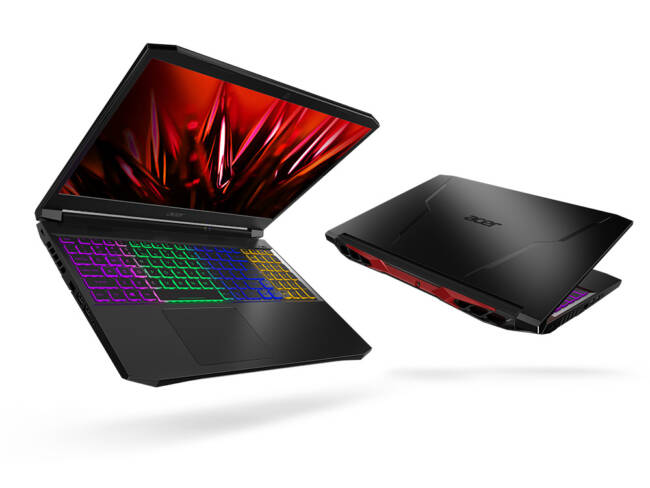 The Acer Nitro 5 is the more budget-friendly gaming laptop in the lineup, but wallet-friendly doesn’t mean you’re giving up power! There’s an AMD Ryzen processor, up to 32GB of RAM, and the NitroSense app so you can fine-tune performance to your needs. Starting at $749.99 for the 15″ model and $849.99 for the 17″, both coming this February. 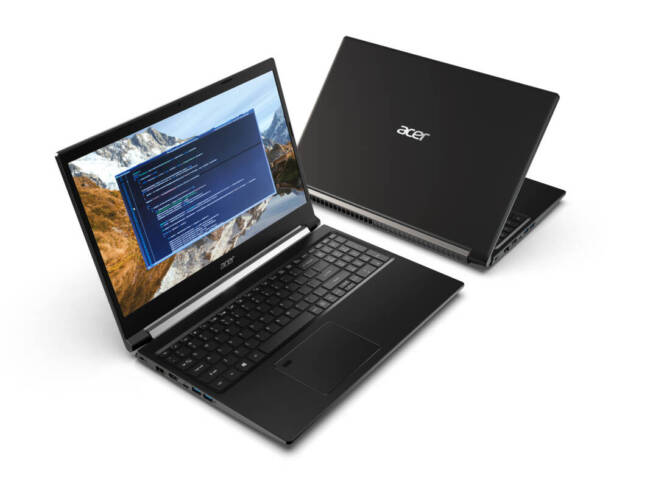 The Acer Aspire 7 is an all-around power laptop with a 15.6″ screen and coming in at 4.73 pounds, it sports an AMD Ryzen 5000 mobile processor and NVIDIA GeForce GPU. It also sports USB-C, an 81.61% screen to body ratio, and the ability to silence the fan if you need the quiet while you work. It’s coming this March, starting at $749.99. 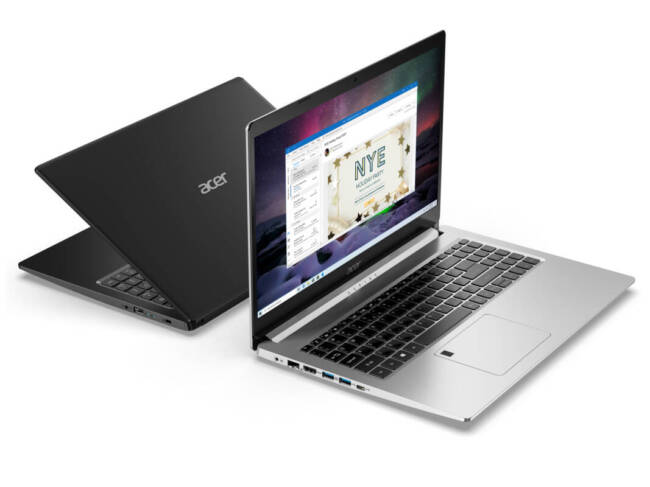 The Acer Aspire 5 is also powered by an AMD Ryzen 5000 mobile processor; it can come with up to 24GB of RAM and either 1TB SSD or a 2TB hard drive. There’s a 15.6″ screen with Acer BlueLightShield, aka a blue light filter for your tired eyes. Look for it this March, starting at $549.99.