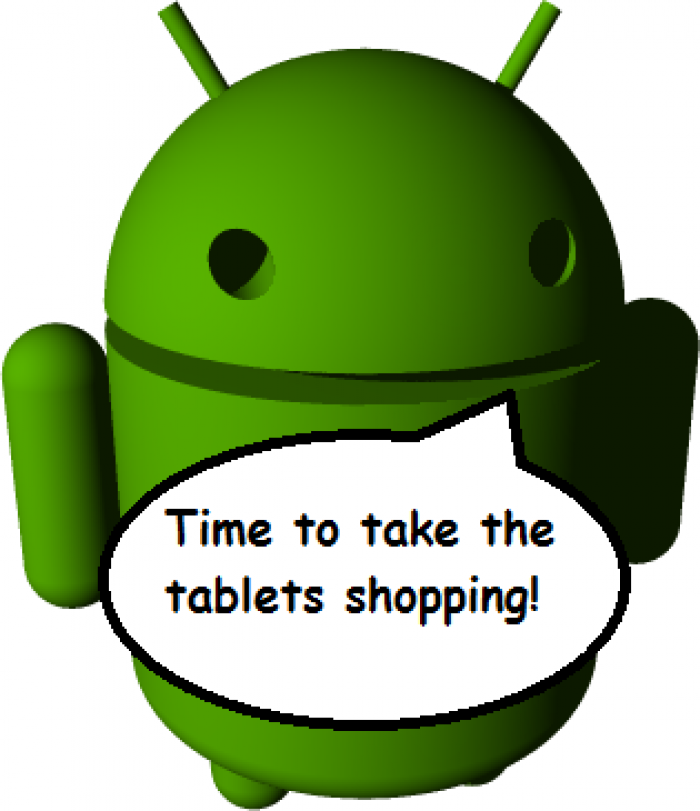 Apparently, Google is offering a sly wink to Archos 5 Internet Tablet owners who hack their devices to include the Android Marketplace; the newest firmware update opens up the marketplace to paid as well as free apps according to Liliputing. What’s interesting here is that it means either the Archos is presenting itself as an existing Android device, or Google is greenlighting the Archos specifically. Either way, it gives the A5 a huge leg up over the other Android tablets out there.

Which leads to a question: Exactly what is Google’s plan in the tablet space? Whatever it is, they need to do it fast. If Google is ok with a veritable army of Android tablets, then they need to get the Android Market with its 50,000 apps out there on those devices. And if it’s going to be only for blessed tablets, or for Google’s own tablet, announce it. ASAP.

What they can’t do is sit around and do nothing. When everyone and their brother can release a janky, crappy Android tablet, it makes it tough to sift through and find the decent ones. On top of that, they’re competing against a far better known product with a huge head start. If this Archos hack is working because of something Google did, they need to come clean and make it happen for a series of tablets. Otherwise, tablet owners are going to get frustrated with the lack of apps, and either give up or turn to piracy to make their devices functional.

I’d love to see Google set some ground rules for anyone creating an Android tablet these days. Believe me, I enjoy the Camangi Webstation, but it has quirks that it shares with many tablets that have been announced and released. Since I have both a Droid and the Camangi, I’ve seen firsthand the difference a few basic changes make in the overall Android experience.

At the minimum, Android tablets should have the following specs:

-Capacitive screen. Android was not built for a resistive touchscreen.

It seems like every day there’s a new Android tablet announced, but aside from some rumored high-end ones (Dell Streak/Looking Glass, Cruz Tablets, unknown Archos models), all of them are the same crappy resistive screen, older Android version, and underpowered processor. I think Android has a great deal of potential in the tablet space, but Google needs to take point on that, and not rely on hacks and pseudo-support to make it work.

If you have an Archos tablet, or any other Android tablets, share your thoughts below!