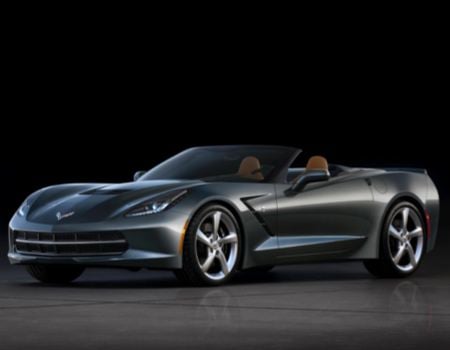 Two world debuts thrilling the automotive world this week at the 83rd International Motor Show in Geneva are the 2014 Corvette Stingray Convertible and the Ferrari Enzo successor dubbed LaFerrari.

Chevrolet said it chose the Geneva show to introduce the new Corvette convertible as it will offer the sports car in global markets beginning in late 2013, all of them in left-hand-drive fashion. 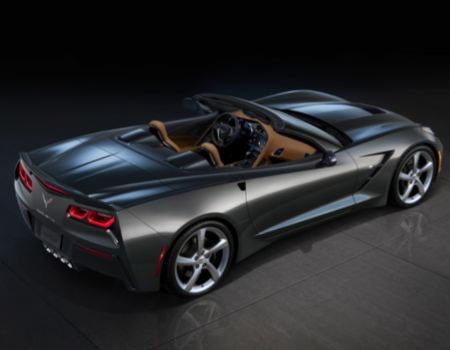 As with the coupe that was debuted in Detroit earlier this year, the convertible features the all-new aluminum frame structure that is some 57 percent stiffer (and 99 lbs. lighter) than the steel grid it replaces. All new Corvette Stingray models will be powered by the new LT1 6.2-liter V-8 generating some 450hp and 450 lb. ft. of torque. Chevy states no structural reinforcements are required for the new convertible and both coupe and drop-top models share nearly identical power-to-weight ratios.

The new convertible top will be constructed of a three-ply fabric and include sound-absorbing padding and a glass rear window. The top is fully electronic and can be lowered remotely using the car’s key fob. It can also be opened or closed at speeds up to 30 mph. 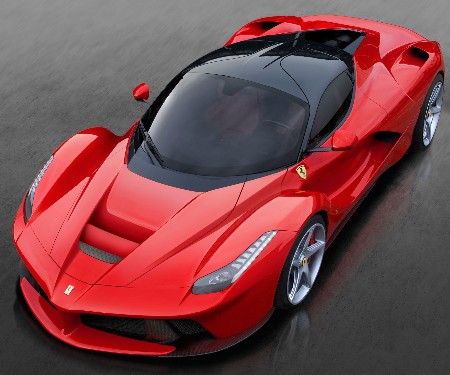 Ferrari has taken the wraps off its newest dream car at the Geneva show. The LaFerrari is the Prancing Horse’s newest limited-series car, of which only 499 will be built.

While it will be a “production model” of sorts, Ferrari said the new car allows them to experiment with technological solutions that will later filter down into its full production cars including the new HY-KERS hybrid propulsion system.

HY-KERS integrates two electric motors with a 6.3-liter V-12 engine that revs to 9,250 rpm for around 950hp and 650-plus lb. ft. or torque, with high levels of torque available at low revs. One electric motor powers the drive system while the other handles other operational duties (battery charging, etc.). An F1 dual-clutch gearbox handles the transmission duties and features F1 paddle shifting on the steering wheel. 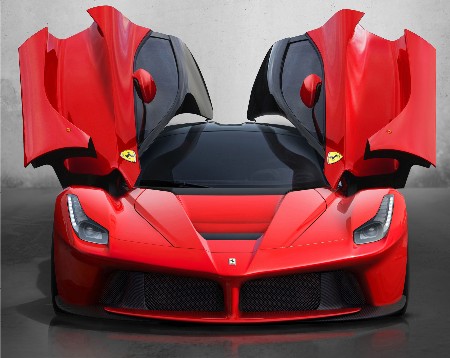 LaFerrari was designed to be as aerodynamic as possible thanks to extensive testing in the F1 wind tunnel and further boosting operational efficiency are front and rear active diffusers and spoilers.

The tire setup on the LaFerrari calls for 19s on the front and 20s at the rear with braking duties handled by Brembo carbon ceramic components.

Performance figures have the new ride sprinting from 0-62 mph (0-100 km/h) in less than 3 seconds and is said to be the fastest road Ferrari produced at the Maranello factory.