I’ve watched Last Man Standing all season this year and am really enjoying the series in its second year.  One of the reasons I was attracted to it was that the character Tim Allen plays, Mike Baxter, is an Amateur Radio Operator.  He has been given the tongue in cheek call sign KA0XTT.  The “XTT” stands for Ex Tim Taylor.  Icom America has provided radios for his shack at his workplace, a fictional store called Outdoor Man which is styled very much like outdoor stores like Cabela’s.   So far, the radios have only been props at Outdoor Man but that is about to change.  In an upcoming episode slated to be aired on March 15th, ham radio will get featured in the show.  In this episode, one of Mike’s daughter’s has her cell phone taken away as a punishment and she discovers Mike’s home shack.  This radio shack has never been seen on the air and will be built especially for this episode with awards and certificates being provided to the show by the ARRL or the American Radio Relay League. 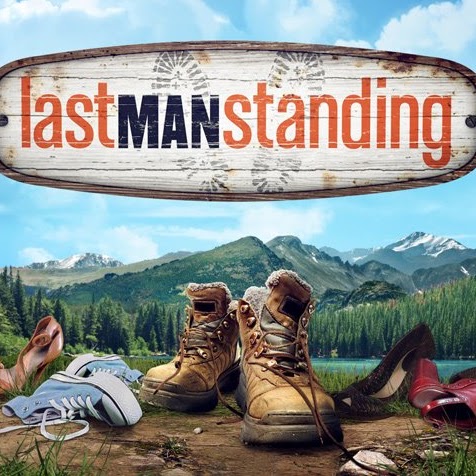 It will also be revealed in this episode that Mike’s boss, played by Hector Elizondo and his coworker, played by Christoph Sanders, are also Amateur Radio operators.  In the episode we’ll find out their calls as well.

It’s not often that amateur radio gets the focus in prime time TV and I am excited to see how it will play out.  Show runner, John Amodeo is also a ham with call NN6JA.  He hopes, as do I, that this episode will present our hobby in a good light.  I can’t wait to check this show out and see what they can do.  It will be interesting to see what his daughter thinks of the old ham radio tech she’ll be messing around with on the show.  🙂