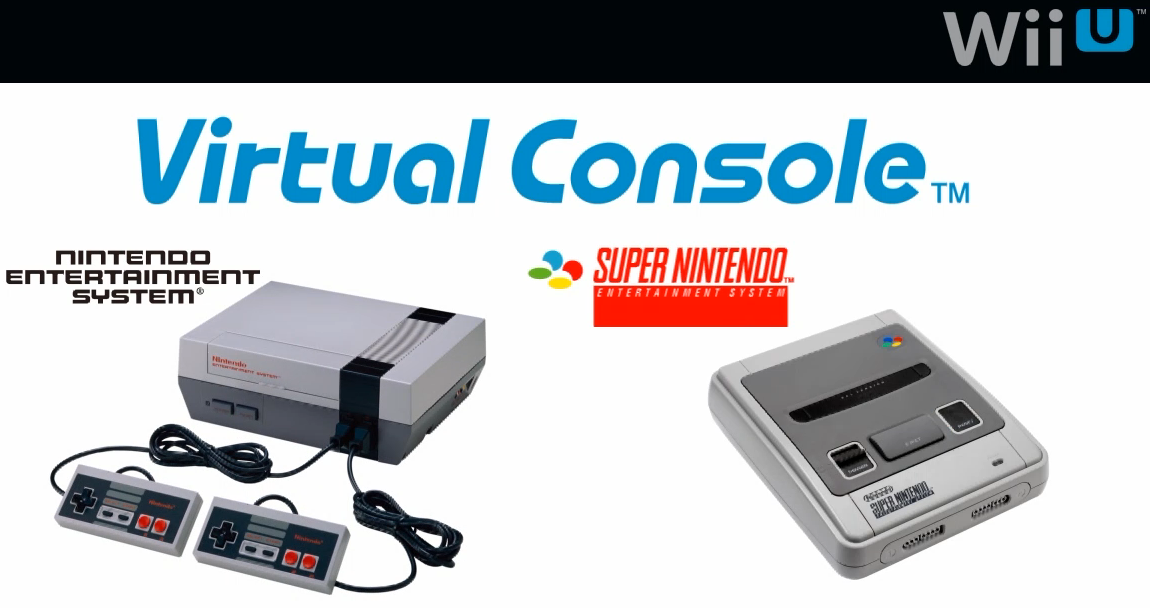 New releases will arrive constantly plus future game additions will include popular titles from the Nintendo 64 console and handheld Game Boy Advance. Players can play Virtual Console games on the Wii U GamePad controller when someone else is watching TV. Each game has/will have an official community in Miiverse, customizable controller schemes, and special save files called restore points.

Wii owners can transfer their existing Virtual Console games to the Wii U, then purchase the updated game at a discounted price ($1 for NES anad $1.50 for SNES). Regular prices are $4.99 – $5.99 for NES games and $7.99 – $8.99 for SNES games. Prices do not include tax. Check out the North American launch game list (on NES unless otherwise noted):

Special Note: Games purchased at the special reduced price are worth 9 points per NES title and 14 points per Super NES title in the Deluxe Digital Program. Point value subject to change.