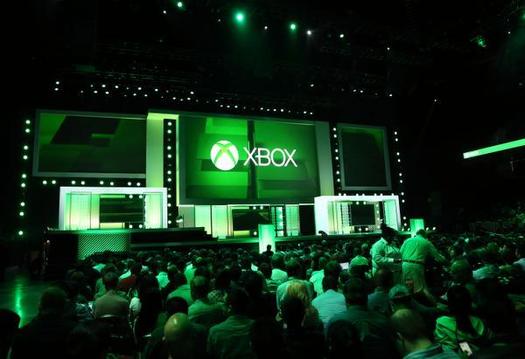 Microsoft revealed the release date and price for the Xbox One at this year’s presentation at E3- November 2013 and $499. The Xbox One Day One Edition is now on sale on Amazon and GameStop (all as special bundles with games).

Microsoft has hit the price points well so far while avoiding snafus like Nintendo (3DS) and Sony, which originally priced the PlayStation at $599…$100 higher than the Xbox 360. The special editions and different bundles might offset any sticker shock.

Xbox One hardware will not be compatible with Xbox 360 games. The “always on” Internet connection status will be an advantage, but is not required. Players will need an internet connection available due to the “cloud connection” features and the requirement to access online once every 24 hours.

The used Xbox One games availability/accessibility will “depend on the publisher”, so it looks like that element will only get more complex. Microsoft mentioned Xbox One setup capabilities for other family members, so they wouldn’t be excluded. Microsoft also mentioned players could turn the camera off if they like. Xbox One will also play Blu-ray discs.

Microsoft announced a “smaller, sleeker, quieter” Xbox 360 version that went on sale the same day. Gamerscore and achievements will carry over to the Xbox One from Xbox 360. 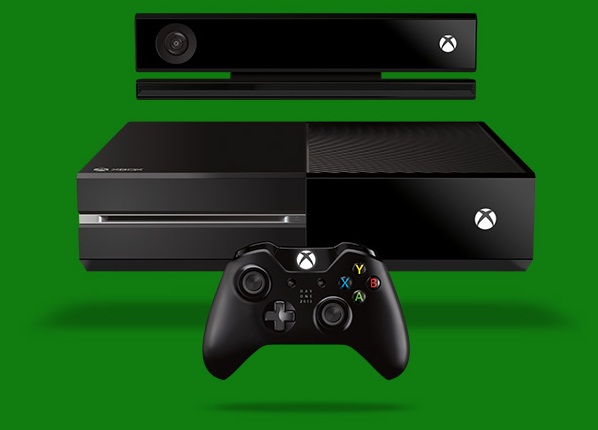 Pre-ordering/reserving special XBox One bundles with games will guarantee players get “One” on the first day and will include special black packaging, a limited edition Xbox One Day One wireless controller, and a Day One achievement.
Various digital bonuses for the respective game bundles include Ryse, Dead Rising 3, Kinect Sports Rivals, and Forza Motorsport 5, which will feature a unique Drivatar option that mimics a player’s driving styles and plays for player offline, so, even when away from the game, players can always come back and see progress.
The Xbox One w/game bundle list is growing and also includes several Electronic Arts and UbiSoft titles like Battlefield 4, Madden NFL 25, Call of Duty: Ghosts, Need for Speed Rivals, Watch_Dogs,
FIFA 14, and Assassin’s Creed IV: Black Flag.

Xbox Live service will no longer use points as the currency (will be real currency) and will lift the 100-friend cap.  Xbox Live Gold subscribers can enjoy several upcoming free game downloads including Assassin’s Creed 2 and Halo 3.

The big news in exclusive games was the next Halo installment and the sci-fi multiplayer Titanfall coming in 2014. A reboot of the fighting game series Killer Instinct was also a major game announcement (oh, I remember those days playing it on the Super Nintendo).

Do you think Microsoft is number “One” at this year’s E3?