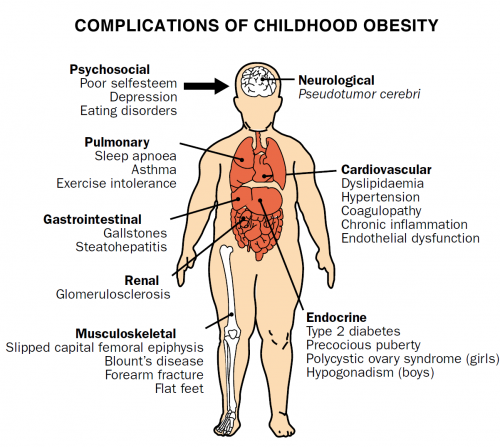 Last week there was a big stir as the American Medical Association (AMA) made a change in their definition of obesity. While obesity was previously defined as a “major public health problem,” it is now recognized as a disease. The AMA is the largest group of physicians in the U.S. and, while their vote isn’t legally binding, they are a highly influential body that can influence medical standards and insurance policy. In other words, what they have to say matters.

But for most of us, the decision of a group of doctors to reclassify something as a disease doesn’t change whether or not illness/issue/disease impacts us and, if so, how it impacts us. What I find staggering is the insensitivity and hostility displayed in reactions to the announcement … but then again there are many who still don’t believe that alcoholism is a disease despite the AMA declaration more than 55 years ago!

In order for the AMA to make this declaration, they had to determine that obesity met the three standard criteria for being declared a disease. First, it had an identifiable set of symptoms. Second, it followed a predictable and malignant progression if not treated, and third, it did respond to treatment.

I noted this to a smaller extent in my recent Monday Mile regarding weight loss, but even though many debate the specific metrics used, there are some clear signs that we should be concerned:
– More than one-third of adults are classified as ‘obese’, and nearly two-thirds are overweight
– Obesity-related conditions such as heart disease, stroke, and type 2 diabetes are some of the most prevalent causes of preventable death – and have seen tremendous increases in incidences in recent years.
– Childhood obesity is increasing faster than in the adult population.

We have discussed whether the exact numbers and break-points are appropriate, but that misses the point: all of these things have been trending upward at a alarming rate, and we have many correlated trends in nutrition and lifestyle changes to go along with them.

The reason I think this is worth discussing is because we have focused more coverage on health and fitness over the last year, and have looked at eating, food and other nutritional issues as well as exercise and gear (of course). Obesity is a complex issue – we have had great debates in the comments, and Time takes a look at it in a recent article asking why so many ‘obese’ people are healthy.

So what do you think? Is the ‘disease’ designation correct? If so, what should happen now? Let’s get a discussion started in the comments!