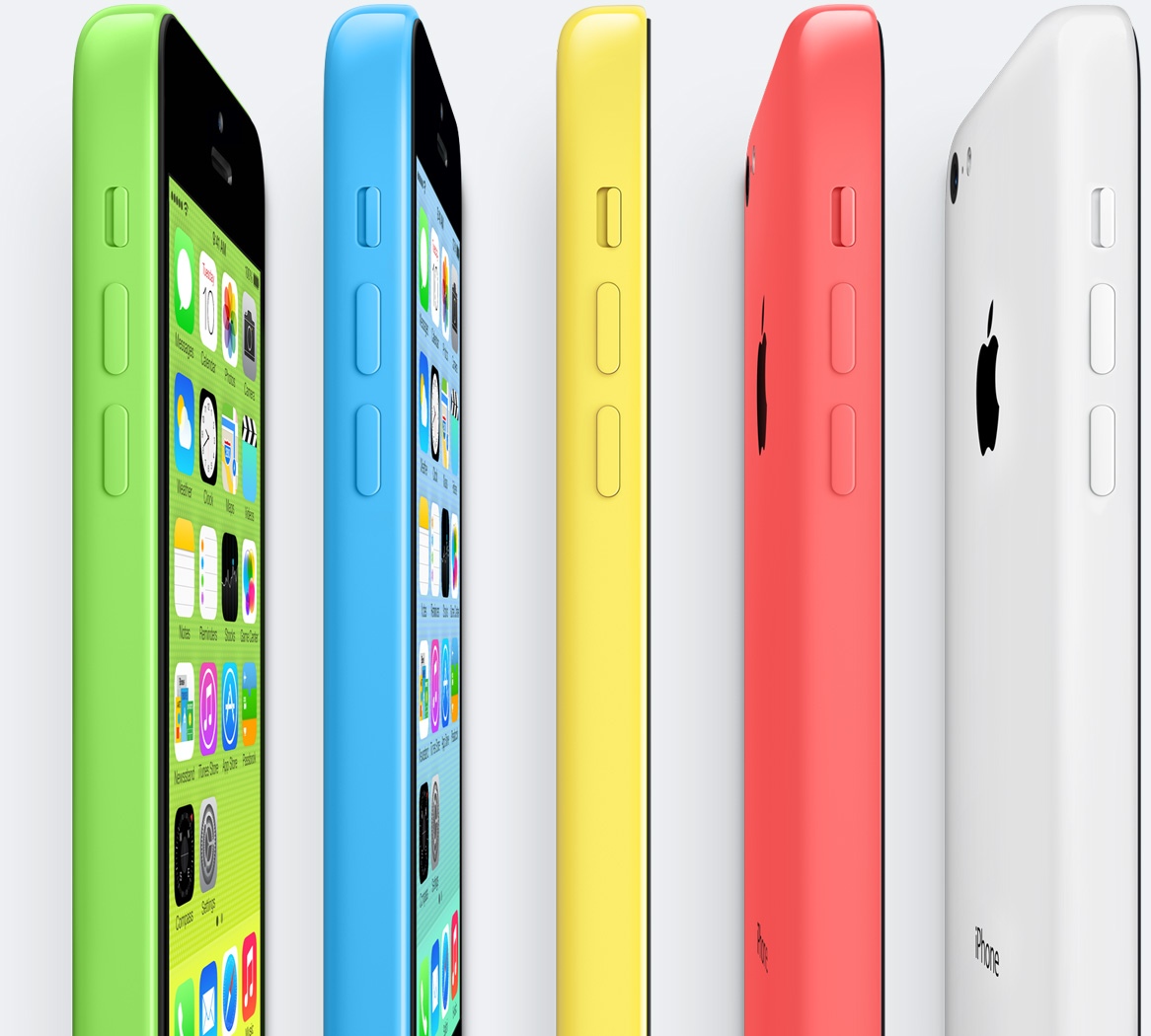 Why did Apple release the iPhone 5c? Was it to create a cheaper iPhone? Attract a different audience? Offer some diversity to the product line? And whatever combination of reasons might have been behind the move, why does it seem like there’s a high expectation of failure? The specter of Apple’s stumbles in the PC market and the rise of Android weigh heavily on the 5C/5S release.

It’s not a secret that many people were disappointed with the launch. Analysts and journalists who predicted a cheaper iPhone are pulling their hair out, and Apple-focused blogs are running in circles trying to parse out where the 5c fits in the Apple lineup. There are a few ways a 5c could fit, but there are also many, many potential risks along the way.

The ongoing theory was that the 5c would be a cheaper iPhone designed for the emerging markets. Obviously, unless Apple has a very odd sense of “cheaper”, the $550 unsubsidized cost of a 5c is hardly cheap. It looks cheaper against a $650+ 5s, but that’s a bit like saying a BMW looks cheap compared to a Bentley … for many people both cars are so far out of reach that the difference between them is irrelevant. A smartphone buyer that is price-sensitive isn’t going to look at phones in the $500+ range, when a decent mid-range phone can be found unlocked for $300-$400 without much effort. And if you are going to shop for a phone in the $500 range, and you’re a price-sensitive consumer, you can snag a phablet like the Note II, knocking out your tablet and phone needs at once. Now, it seems likely based on Apple’s presentation and pricing that the 5c was never intended to be cheaper — that was a rumor that developed into a full-fledged theory/expectation. So we can rule out cheaper as the market for the 5c.

A bright, colorful, new phone at $99 subsidized is pretty attractive, especially for first time smartphone buyers. I’ve had many people over the years tell me they bought, or plan to buy, the older generation iPhone when the new one is released, because they aren’t power users and would rather spend less and get slightly older tech. There’s also the argument that colors are more attractive to a younger crowd that might otherwise be lured to the Android side. But why not just offer the 5s in multiple colors as well? Is the 5s intended to be the more mature, high-end phone, and therefore it doesn’t get flashy colors?

By discontinuing the 5 and releasing the 5c/5s, Apple creates “choices”. I put that in quotation marks because the 5c still fulfills the same space the 5 would have-it’s the cheaper phone on contract, but the 5s has specifications that are superior for only $100 more, a tiny sum across the typical two years (and longer) that a user may own a phone. So when you walk into a store and have several combinations, instead of two colors and three storage capacities, it’s still a case of older tech vs newer tech. Unless you have a burning desire to own a pink phone, and you can’t or won’t use a pink case, you’re better off buying the 5s. At the same time, if consumers are driven to the lower phone cost on contract, now Apple can put up sales of new iPhones across the board, instead of sales of existing models and new models…everything old is new again with the 5 to 5c transformation!

Then there’s theories like the one Boy Genius Report advanced-that Apple’s move with the 5c was too cautious, and by favoring margin over marketshare they’re risking a repeat of their past, with Google and Android taking the Microsoft/Windows role. In some ways, on-contract buying mitigates this, because it puts the 5s on the same pricing level as a Galaxy S4. And with the 5c at $99, they cover the lower-end Android market pressure as well. But when you get into the developing markets and off-contract purchases, where Android can hold significantly lower prices, there’s risk. What makes this strategy really risky is how dependent smartphones are on software and cloud services. For basic smartphone functions, the bottleneck is in the cloud, not whether the phone can competently run email, Facebook, and a basic camera app. Right now, it’s more profitable for a developer to focus on iOS, but if that tips (and I believe it will at some point), the app advantage disappears. And when you can capture something close to app parity with iOS, but with a phone that costs several hundred dollars less, how much of a bite does that take out of Apple’s marketshare?

So those are my concerns and thoughts on the iPhone 5c and 5s launch…what’s your take?