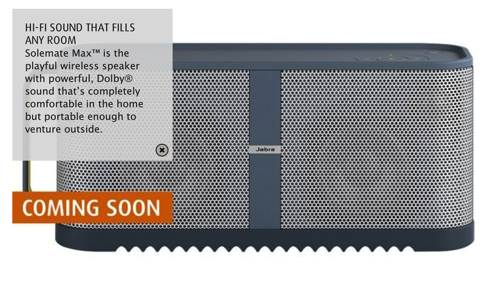 The Jabra Solemate remains one of our favorite small, Bluetoooth speakers thanks to its great, rugged design and excellent sound. Jabra added a mini version and now announced the upcoming Jabra Solemate Max. The speaker is a big, rugged and packs two tweeters and two woofers. Coming in Q4 we’ll be going hands-on soon. Until then, here are some details. 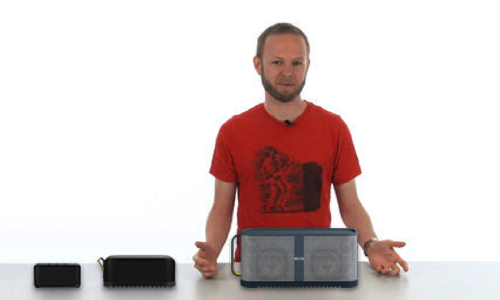 The Solemate Max will feature: