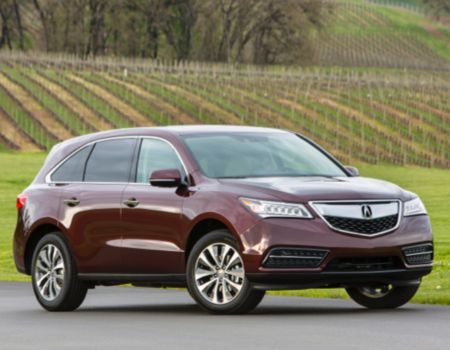 I know what you did last summer, Acura. You brought to market the all-new 2014 MDX luxury crossover, your best-selling vehicle for all of last year. You made the new model more comfortable and more fuel-efficient while giving it better performance and yet you managed to keep it one of the best values in the segment.

The 2014 Acura MDX is all-new from the ground up and finally rides on a chassis all its own, no longer shared with a stablemate sedan. The wheelbase grows by 2.8 inches making the 2014 model longer and lower and – thanks to significant use of high-strength steel, aluminum and magnesium – is lighter than the previous model. 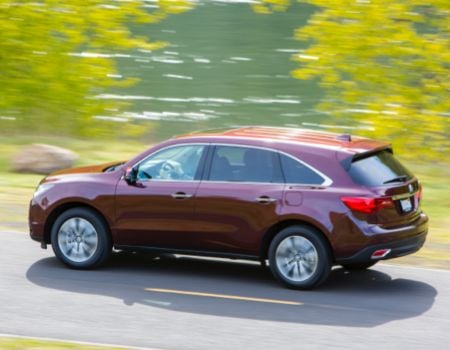 Suspension systems have been reengineered and redesigned and new electric power steering has been added along with the standard Integrated Dynamic System that allows drivers to select from three driving modes: Comfort, Normal or Sport.

What this all adds up to is a more responsive, more dynamic driving experience from a vehicle that might otherwise see most of its sporty attitude coming from the soccer-playing kiddos mom picks up after practice. 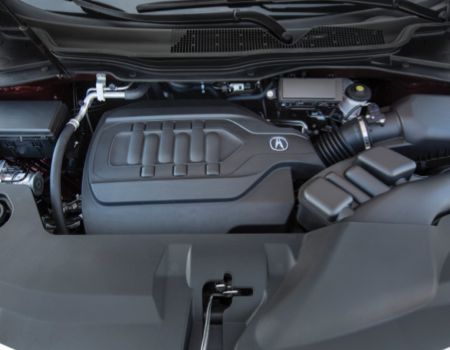 The new engine is downsized to 3.5-liters in V-6 configuration but manages to produce a very peppy 290hp and 267 lb. ft. torque with more torque coming at lower rpms than before and features variable cylinder management for enhanced fuel economy by shutting off three cylinders under lighter operating loads. Fuel economy is rated at 18 mpg city and 27 mpg highway and the engine is mated to a six-speed automatic gearbox with sequential sport shift mode and steering wheel paddles shifters. The 2014 MDX is offered in front- and all-wheel drive versions with the latter featuring Acura’s Super Handling AWD system for optimum control on the road. 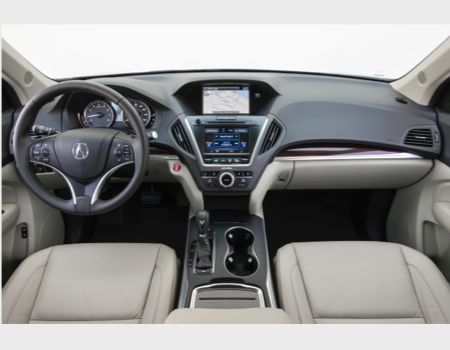 Inside the new MDX can seat up to seven over three rows with the second row now offering reclining seatbacks and a new extended slide feature. Acura engineers made the 2104 model quieter inside thanks to judicious use of sound dampening materials and three-layer acoustic glass as well as active noise control technology. 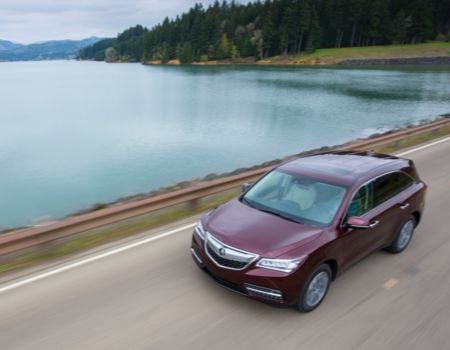 This 2014 MDX also featured power tailgate, power moonroof, 19-inch alloy wheels with all-season tires, power sport front seats with leather and heat and Jewel Eye LED headlights. And it goes without saying the MDX is loaded with the latest driver and safety technologies to date.

Acura has come under criticism in recent years over front end styling that leave many with the impression of the nose being a big beak or something and while its most recent models have seen designs that have scaled back on this pronunciation the automaker is not apologetic and has stuck with the look. 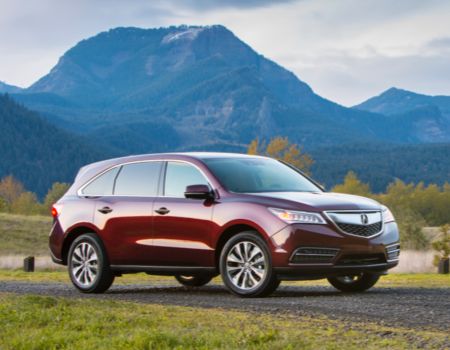 Pricing for the 2014 Acura MDX begins at $42,290 with this AWD Tech tester arriving with a final sticker of $49,460. The model line recently earned a Kiplinger’s Personal Finance Best Value Award and is one of the Best Cars for the Money according to U.S. News and World Report.

I know what you did last summer, Acura, and I like it. 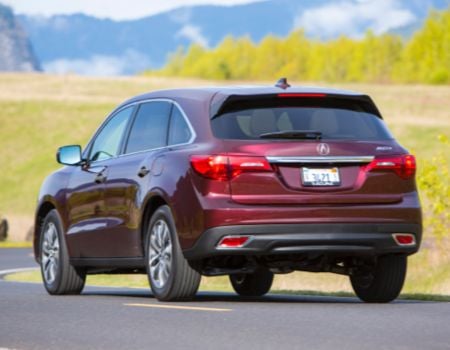