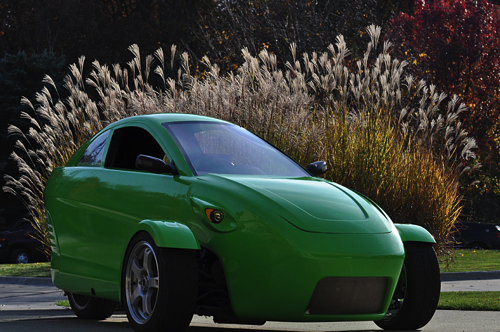 Judie spent this past weekend at motorcycle school working toward getting her motorcycle license. She needs it to drive her Elio. She wondered if I, with one wrist fully fused, will be able to pass my test. Suddenly my ability to drive MY 3-wheel car was in doubt. Would I be legally able to drive mine when it comes? 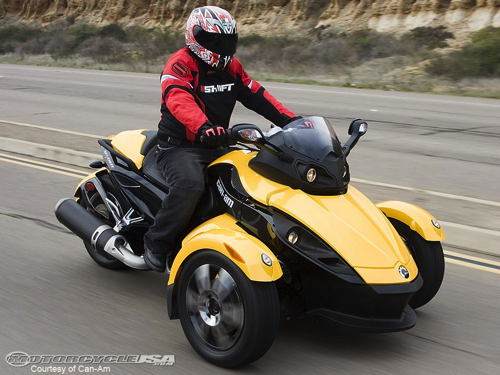 The Can-Am Judie will be reviewing in the next few weeks.

Here’s problem #1: The Elio is a 3-wheeled vehicle that promises to get up to 84 miles per gallon, top out at speeds of 100mph or so and offer a 5 Star crash rating. Add in the fact that the car will cost under $7000 and you have a potential game-changer. Because it is a 3-wheeled vehicle however the vehicle is considered a motorcycle. As such a motorcycle license is likely needed in order to legally operate one and, in many states, there may be a helmet requirement. That, and the Can-Am 3-wheeler Judie will be reviewing soon, are why Judie went to school this weekend. 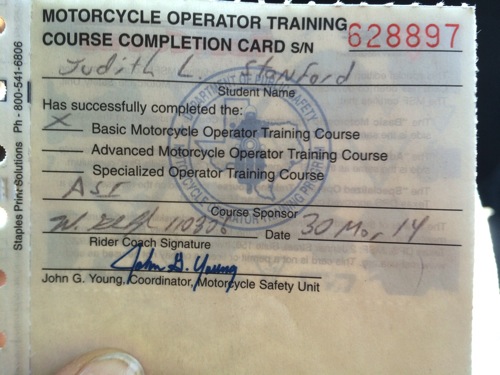 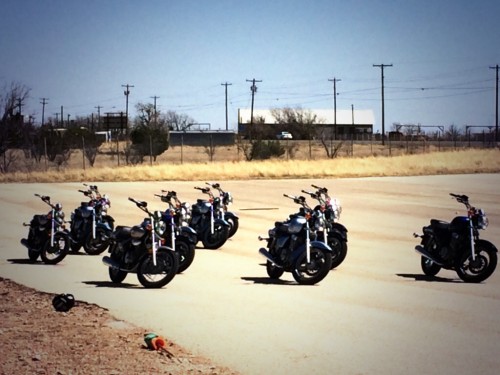 And here’s problem #2: A few years ago my right wrist “collapsed” thanks to rheumatoid arthritis. The only way to reduce the constant pain was to fuse it by removing all the small bones, adding a metal plate and, effectively, eliminate my wrist entirely. It worked. The pain is gone and I have full function of my hand. I do not, however, have any ability to bend my hand. What never occurred to me was the fact that many of the controls on a motorcycle are on the handlebars. Giving the bike gas or shifting gears requires bending the wrist… A wrist I do not have. That means getting a motorcycle license is all but impossible for me.

The best paid plans looked all but dashed and my non-refundable deposit on the car looked like it was in jeopardy.

The good news about the Elio

A quick search of the web made clear that 3-wheeled vehicles in New Jersey require a motorcycle license.

There is, however, one caveat.

One exception exists: The operator of a three-wheeled motor vehicle, equipped with a single cab that has a glazing around the occupant, seats similar to those of a passenger vehicle or truck, seat belts or automotive steering, is not required to have a motorcycle endorsement added to their basic automobile driver license, and is not required to wear a helmet.

In other words, in the State of New Jersey the 3-wheeler will be considered a motorcycle by definition but will be treated as if it is any other car. No motorcycle license will be required and, when my Elio is ready for delivery… So am I.