It’s been said for a very long time that the digital camera as a standalone gadget is a dying business. Smartphones are getting better as cameras, and as apps improve shooting and sharing photos, it has become less and less important to have a standalone camera. This past week I had two experiences that really sealed that message for me. 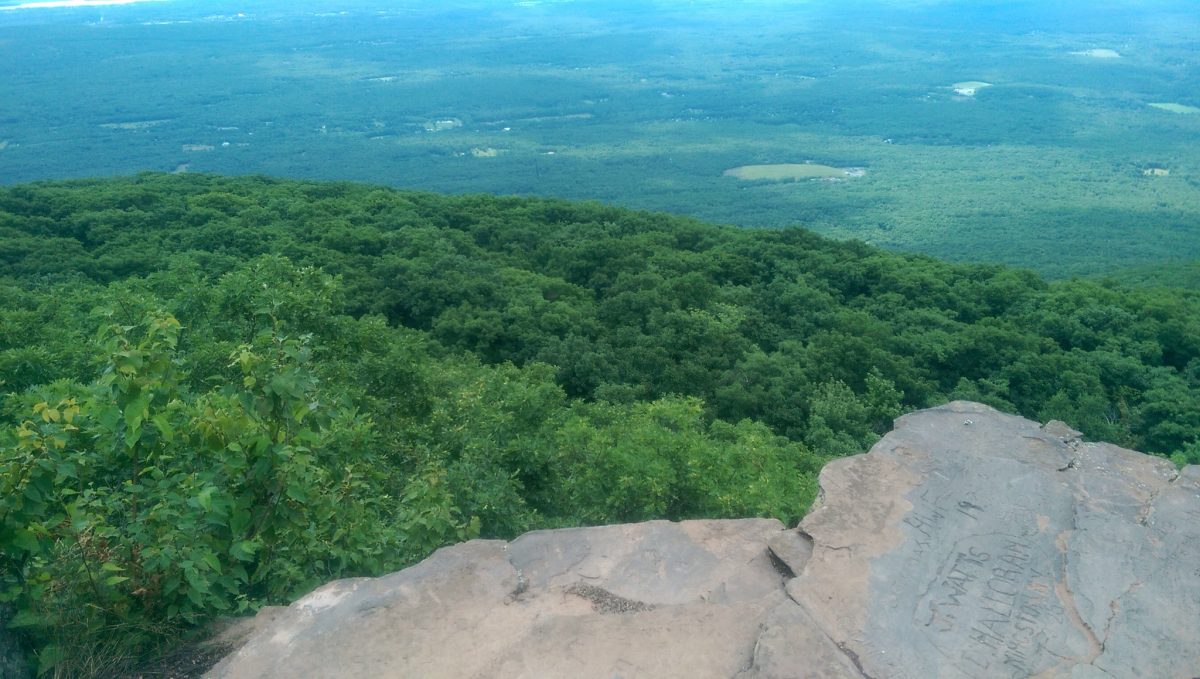 One, we were on vacation as a family for the first time since our son was born. Sarah has a very nice Nikon DSLR, and I have at least two high end point and shoot cameras at home. We not only didn’t pack any of them, we didn’t miss them one bit. We took tons of photos with Sarah’s iPhone 5C and my HTC One M8, and even from the top of a mountain looking at breathtaking views we didn’t miss having a dedicated camera. It just would have been one more item to juggle, and it was nice to be able to upload and share photos without bringing a computer along on our trip.

Then, this past weekend I ran a relay race called River to Sea. My team of 7 runners ran 92 miles from the Delaware River to the beach in Manasquan, NJ, and, again, none of us brought dedicated cameras. In fact, aside from race photographers, I didn’t see a single team using dedicated cameras to take pictures of their teammates throughout the race. I saw a ton of iPhones and Android phones (mostly Samsungs, but I did spot another HTC One M8!), but no one was out there with even a point and shoot. It was all smartphones all the time.

I really found the relay experience to be more interesting, as it gave me a chance to see how everyone, not just people like me who are immersed in tech geekery, are treating photography. No one on my relay team would have even considered grabbing a “real” camera for the race, but we all took plenty of photos that day. It makes me wonder about the future of even higher end cameras; as smartphone apps get better and better, will there be much demand for the average person to even buy a DSLR, or will they become purely the domain of professionals and deeply enthusiastic hobbyists?

Have you used or even just charged a digital camera recently? Let us know in the comments!