When I got my Sony Xperia Z2 smartphone I didn’t think much about the fact that it is a waterproof phone that can be submerged without the need for a special sealed case. But after Carly’s son dumped, and ruined, her wife Sarah’s iPhone 5C into the water twice I realized a waterproof smartphone is no small thing.

Having a sealed phone is, I believe, one of the key differentiators we will see as new phones are announced in the coming days. 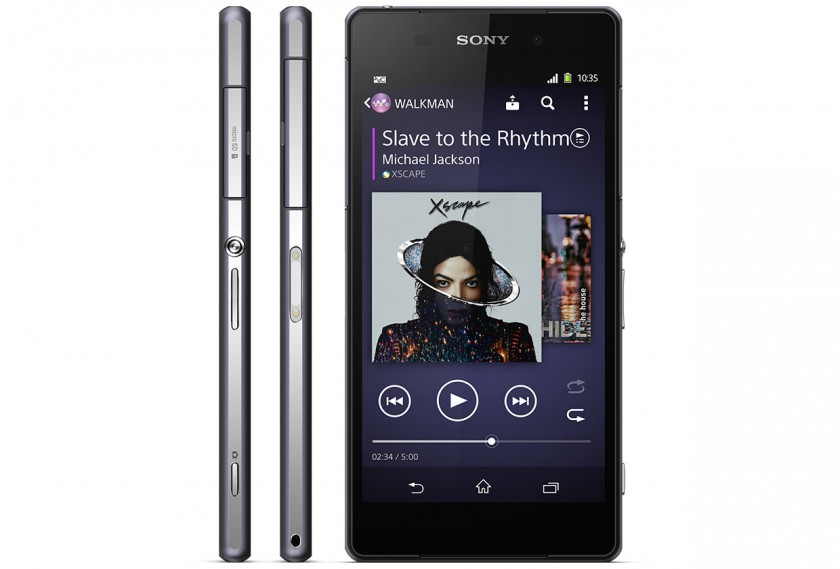 Judie is in Berlin for IFA. Her time there kicks off two weeks that are going to be filled with smartphones news. Tomorrow, for example, she will be at the Sony Press Conference where we expect to see the new Xperia Z3 phone, Z3 Compact and Z3 Tablet Mini announced. I expect Sony will continue their ongoing commitment to releasing sealed phones but will find a way to make the new devices even better at keeping water out. 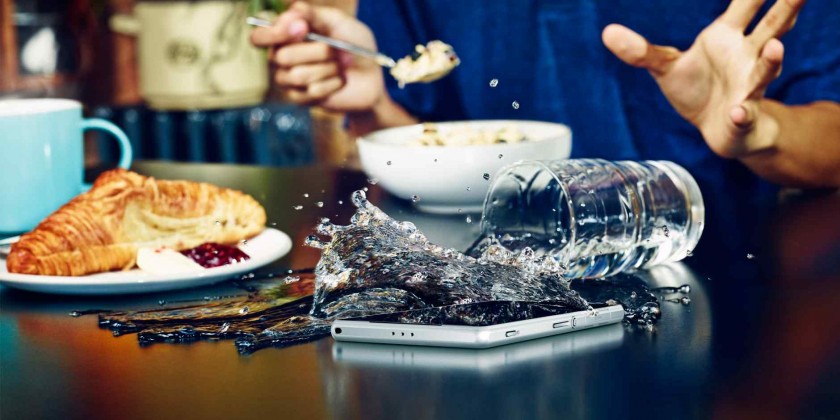 That would be great since Judie’s and my Z2 already do a good job when it comes to their waterproof prowess. They are so good that they don’t even require any special plugs to prevent water from getting into the 3.5mm headphone port. They are so good that, when my niece and nephew were swimming in my parents’ pool and I “accidentally” dropped my waterproof smartphone into the water they could barely believe the phone was not only okay but was actually DESIGNED to go underwater. 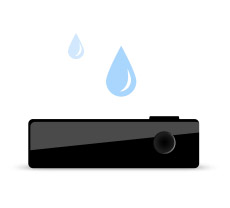 You can use Smart Bluetooth Handset wherever you are and in any situation.

And if it starts to rain, no problem. SBH52 is splash-proof and can take the weather.

And it isn’t just the Sony Xperia phones that are waterproof. I purchased the SBH52 Bluetooth headset, one of Sony’s Bluetooth stereo headsets for use with the Z2. It has NFC and works as a pair of Bluetooth headphones for music and calls. It also doubles as a remote handset for the phone. (The full review is coming shortly.) Unfortunately I accidentally dropped it in my mug of coffee yesterday morning. Any other headset would have been in the trash. Fortunately for me this headset was designed to work specifically with the Sony Xperia Z2 and, as a result, is similarly waterproof. I rinsed of the headset and was good to go. 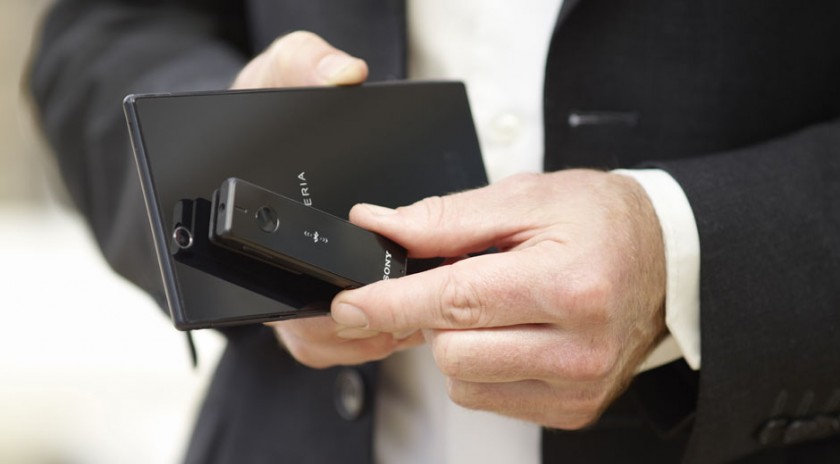 Now let’s contrast this with the other major phone announcement we expect to see soon. On September 9th Apple is holding a special event during which we expect to see the iPhone 6 revealed. (It is entirely likely we will see two phones and a smart watch announced but we won’t know until the even happens.) There is little doubt the new iPhone will be bigger than the current one and will reflect an entirely new design. That’s a good thing after two years with the current 4.5″ design. Many of us also expect we will finally see Apple include NFC Near Field Communication in the new handset. I am loving the fact that my current phone has NFC and this will be a welcome addition to the next-gen iPhone.

There have, unfortunately, been absolutely no rumors that would lead anyone to think the new iPhone will carry the same waterproof abilities the current Xperia Z2 has. No doubt Cupertino doesn’t see creating a waterproof smartphone as important and, even if they did, with Made For iPhone licensing agreements they make bundles off the many waterproof cases that are available for the iPhone 5S and iPhone 5C. Why would they intentionally cut off such a profitable revenue stream? 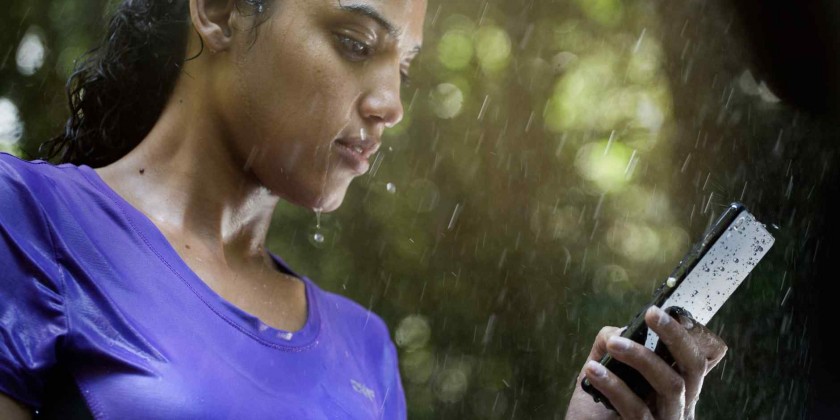 When you take into consideration the fact that Sarah is on her third iPhone 5C in less than a month and I didn’t have to purchase a new Sony Xperia Z2 when it went swimming at grandmas or a new Z2 headset when it enjoyed its morning cup of Joe that’s a shame. Sony has proven that waterproofing a smart phone can be done well. Apple should take note and jump on that bandwagon. A waterproof smartphone is no gimmick and there’s no excuse for releasing a phone that isn’t.