If you travel internationally, then you know that one of the best tricks is to buy a local SIM and swap it out with your home SIM in your unlocked smartphone; then you can enjoy data and local calls at a reasonable rate. Buying a local SIM and making the swap can be a hassle; that’s where KnowRoaming comes in. 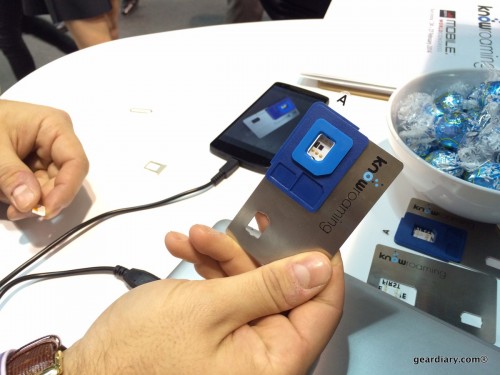 I met with Gregory Gundelfinger, the CEO of KnowRoaming, at Mobile World Congress this year; that’s where I first learned about this service and how it works.

KnowRoaming is coming off of a successful 12 month pre-launch and beta period, and now you can get your money-saving kit for $29.99.

• KnowRoaming Long Distance: A service enabling long distance calls from the United States, United Kingdom, Canada, Australia, and South Africa to over 200 countries and territories on all locked and unlocked GSM phones. Calls are over a voice network rather than Wi-Fi or data networks using the phones native dialer, resulting in better quality, seamless experience and lower costs than traditional long distance or Wi-Fi based calling plans and services.

• KnowRoaming Corporate: A portal enabling the enterprise management of multiple KnowRoaming accounts. IT, accounting or other managers within an organization can create and manage post or pre-paid accounts for employees, streamlining roaming and long distance charges while alleviating strain on accounting departments.

All you need to make KnowRoaming work with your SIM card is an unlocked phone; there are apps for Android and iOS, and Windows Phone users can access a mobile web app (KnowRoaming is not available for BlackBerry). You’ll use the app to create an account, load your funds via credit card, and “enable phone settings to prepare for travel, track usage and purchase a local number in the country [you] are traveling in.” 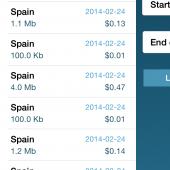 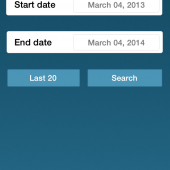 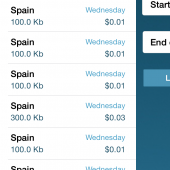 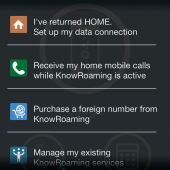 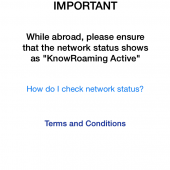 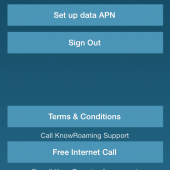 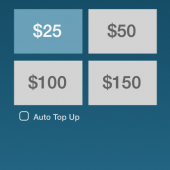 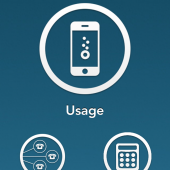 Most importantly, “With KnowRoaming installed, customers can receive all incoming calls from their home SIM and display their home number to whomever they call while traveling abroad and more.”

When you are in your home country, KnowRoaming remains dormant, but when you travel it is always ready to be put into service.

You can order your KnowRoaming SIM sticker starting today; the price is $29.99 which includes free shipping to the United States and Canada. They are also running a special of $15 credit for anyone who activates their KnowRoaming sticker within two weeks of receiving it.

KnowRoaming has made international travel much more seamless and less expensive for me; I don’t travel without it!