One of the problems I used to encounter when I worked in a real office instead of from home was getting busted for sneaking out to play a round of golf. That glove hanging out of my pocket was a dead giveaway. I wish I’d known about OGIO’s new line of golf shoes back then, particularly the City Turf Shoe. 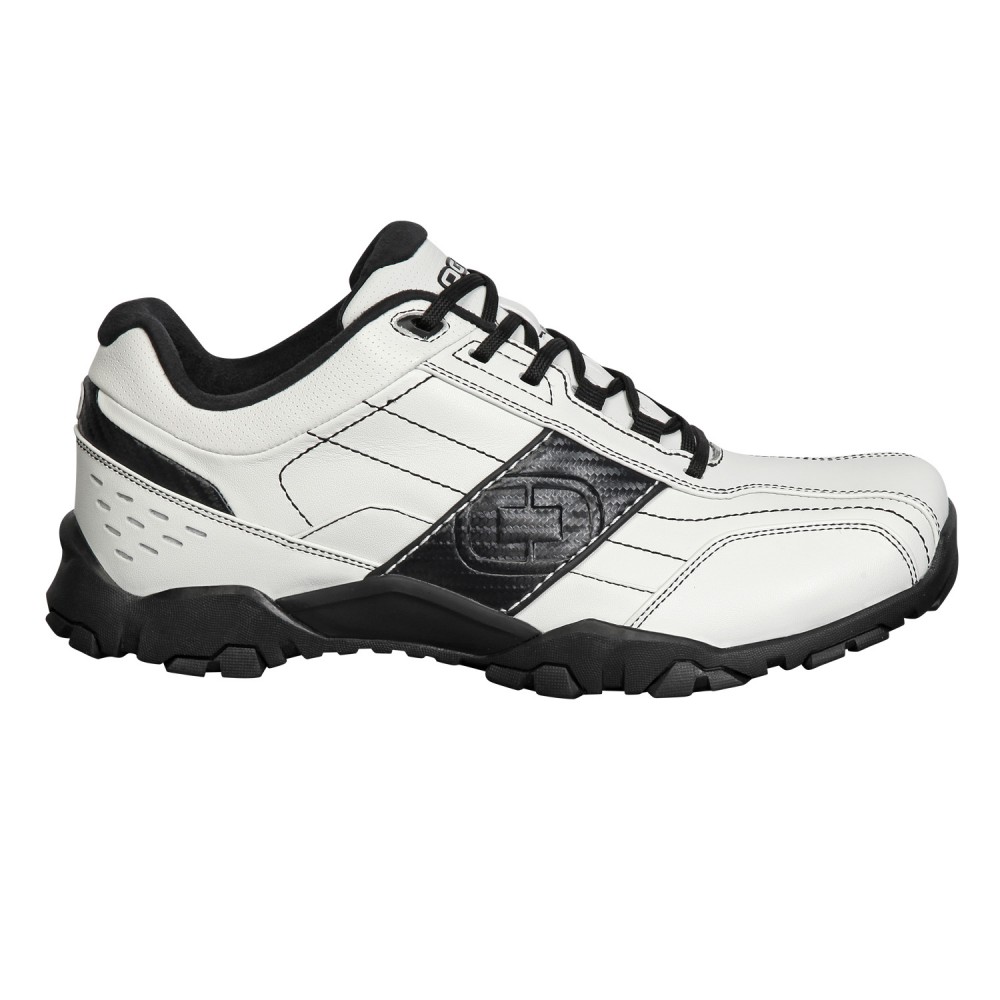 I’m already a big fan of OGIO’s gear with several of their backpacks and my golf bag prominently featuring their name. I bought their golf bag because I didn’t want to associate my mediocre golf game with any particular club or ball manufacturer for fear of legal retribution. Plus their bags weigh a lot less than those monster Al Czervik bags from Caddyshack that most pros inflict on their pitiful caddies.

But shoes form OGIO were a new find for me. They have released four unique models, the Race, City Spiked, City Turf and Sport shoes which each have different elements to cater to individual golfer’s needs. All four models feature Each shoe features leather outers and their proprietary ‘Synkfit’ insole that they describe as “an internal stabilizing system that reduces the movement of your foot inside the shoe, amplifying the transfer of energy into the golf ball.” I could definitely use some of that.

The particular model that called to me was the City Turf, because it purports to be a shoe that you can wear to work or on the course. Thanks to a special spikeless system called Permaspyke, City Turf Shoes allow you to drive in them, walk around the office without gouging your boss’s hardwood floors in his corner office and then catch a quick nine holes after work. 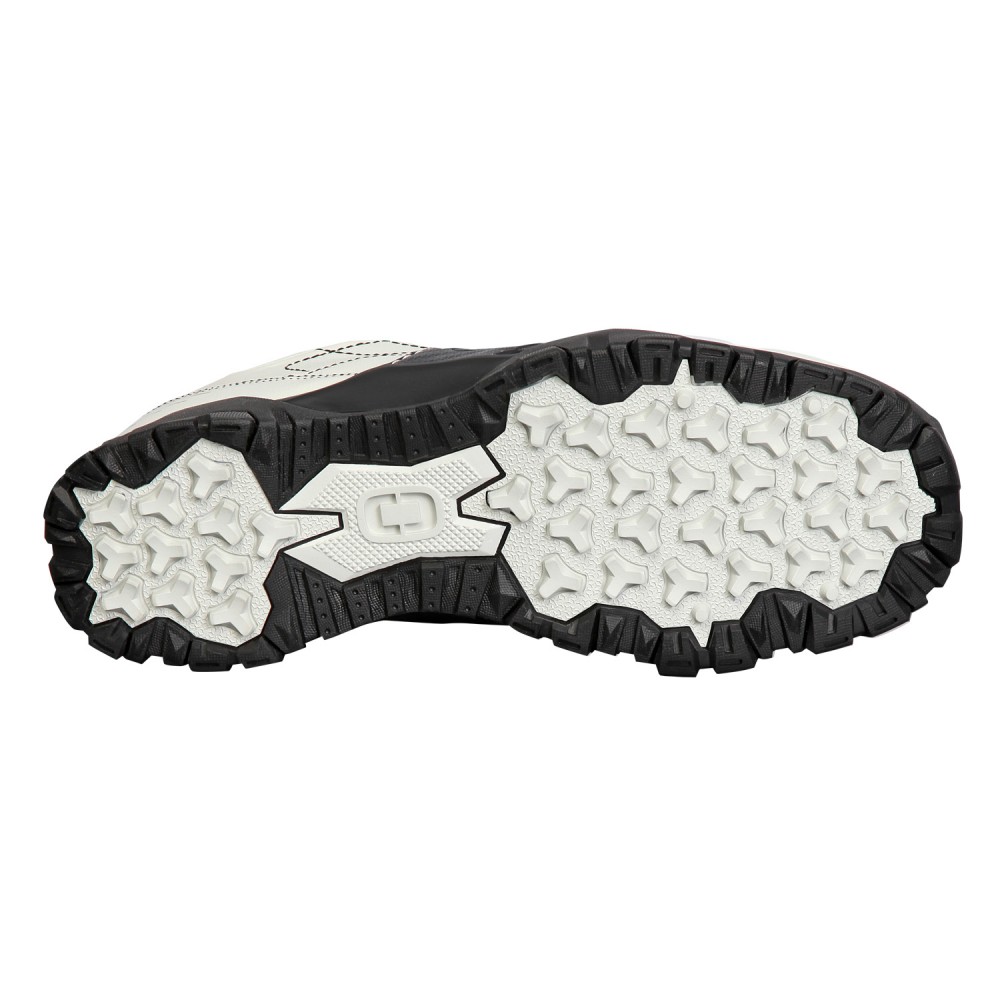 A mix of a dress shoe with a pseudo-wingtip design and a comfortable casual shoe, the City Turf Shoe is available in all-black, slate/black and white/black to match both your work and play wardrobe. You can buy the shoes at OGIO’s website or from golf retailers all over the country.