Duck Hunt, the game that help launched their Nintendo Entertainment System (NES) in 1985 into the game stratosphere, will finally be released for Wii U this Christmas Day (December 25) in time for new players to discover this mainstay shooting game while veterans get to relive the memories all over again. 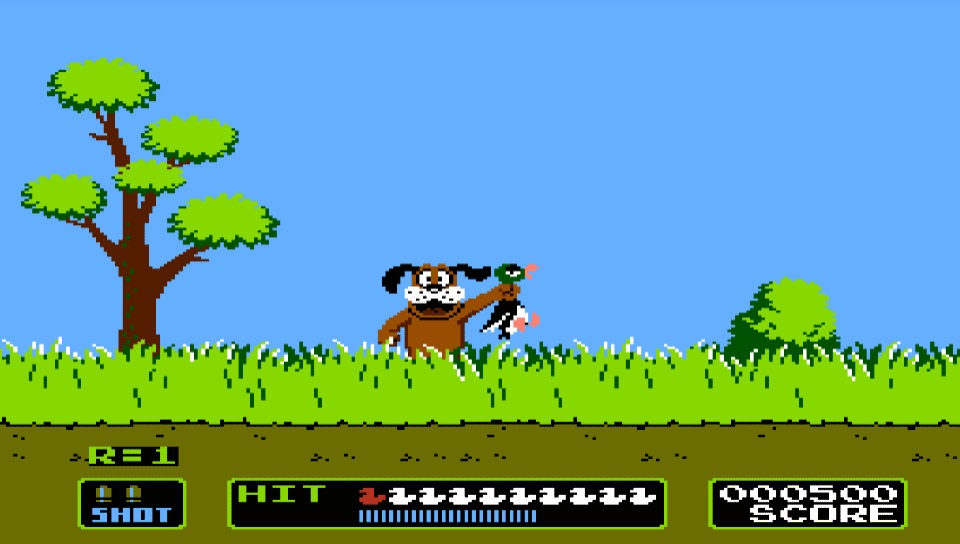 Duck Hunt has only been available as the original NES game until now. Originally released in Japan in 1984, this new Wii U version of the game will be downloadable through the Wii U’s Virtual Console (VC). Players now must use the Wii remote instead of the classic orange-and-grey NES “Zapper” light gun, so look for remote gun accessories to pick up in sales this holiday season. No price has been set yet, but most NES games typically sell in VC for $4.99. 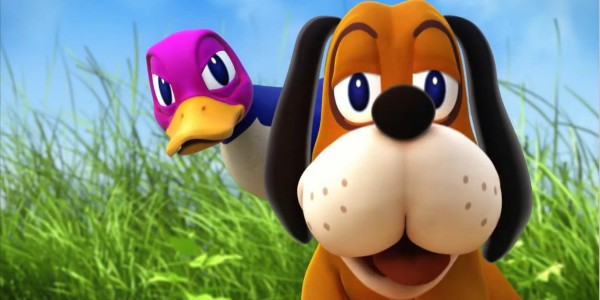 That famous laughing dog and his duck pal are also playable characters in another once popular game on the Nintendo Wii U and handheld Nintendo 3DS – Super Smash Bros. Duck Hunt can be unlocked in Super Smash Bros. by completing Classic mode using 8 different characters or 110 Smash matches.

Will you be doing some happy hunting with Duck Hunt for Wii U on Christmas Day?