MIO Global made a big splash as the first to provide a highly accurate heart-rate monitoring without a chest strap. Now they are back with the MIO Alpha 2, which refines and improves on the original in every way. They also announced the MIO Fuse, which combines their heart rate monitoring technology with an all-day fitness tracker! 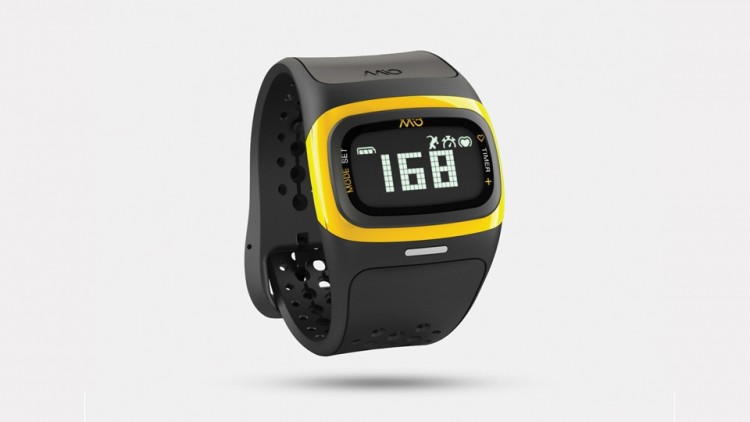 Adding a backlight and a three-axis accelerometer allows the MIO Alpha 2 to be usable day or night and transforms it from a heart rate monitor to an all-around fitness tracker. Here are some of the details:

The Mio ALPHA 2 heart rate sport watch features Mio’s patented optical heart rate monitor, as well as an internal accelerometer for pace, speed and distance measurements without the need for a smartphone connection. ALPHA 2 uses two-way transmission via Bluetooth Smart (4.0) to connect to the Mio GO app, as well as other many other popular iPhone and Android fitness apps. The Mio ALPHA 2 also provides accurate calorie burn estimates and can store up to 25 hours of workout data.

Head to MIO Global for more information about the Alpha 2, which has a MRSP of $199. 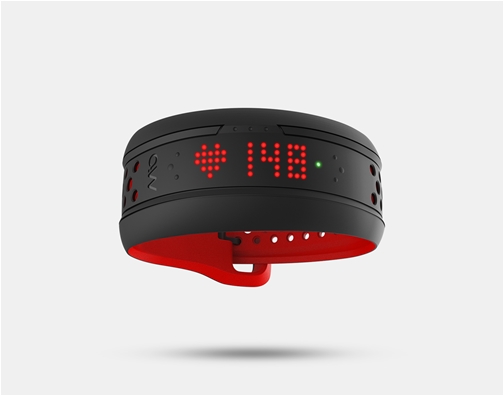 Just as most people have no desire to wear a chest strap all day to track their heart rate, they also don’t want to wear a wrist monitor with a single function. So with the launch of the MIO FUSE suddenly we have an affordable all-day fitness monitor combined with award-winning heart-rate monitoring technology, all at an affordable price! From MIO:

The Mio FUSE launched in market December 2014 with strong sales, as consumers welcomed a sport wrist band that combined EKG-accurate heart rate technology for exercising along with daily step count, distance, speed, pace, and calorie burn. FUSE transmits heart rate data via both Bluetooth® Smart 4.0 and ANT+ and is compatible with iPhone and Android smartphones, bike computers, GPS watches, and other sport devices.

Head to MIO Global for more information about the Fuse, which has a MRSP of $149.

In an increasingly crowded and competitive space, Mio carved a strong niche with their Mio Continuous Technology, the award-winning optical heart rate technology found in all Mio products. Both the new ALPHA 2 and the FUSE feature the technology and have added considerable capability, making them attractive options for fitness enthusiasts looking for more than just step and sleep tracking!