Ford Motor Company wowed the journalists in attendance at its press conference at the North American International Auto Show today by debuting three significant new vehicles, two based off current production models and one “dream” car. Shown in Detroit were the F-150 Raptor, Mustang Shelby GT350R and the GT that Ford CEO Mark Fields says will be built next year. 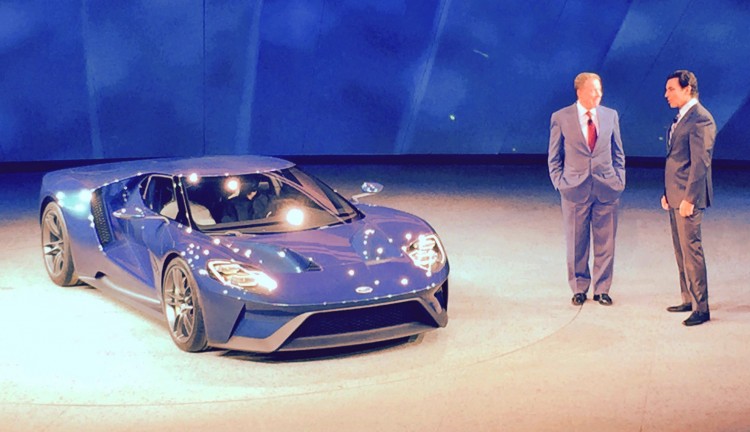 The new F-150 Raptor will utilize Ford’s new aluminum alloy body to shed some 500 pounds over the previous Raptor and it will be powered by a 411hp high-output EcoBoost 3.5-liter twin-turbo V-6 and backed by new 10-speed automatic gearbox. Ford promises this Raptor to be its most capable off-roader yet with more suspension travel and all-new terrain management system. 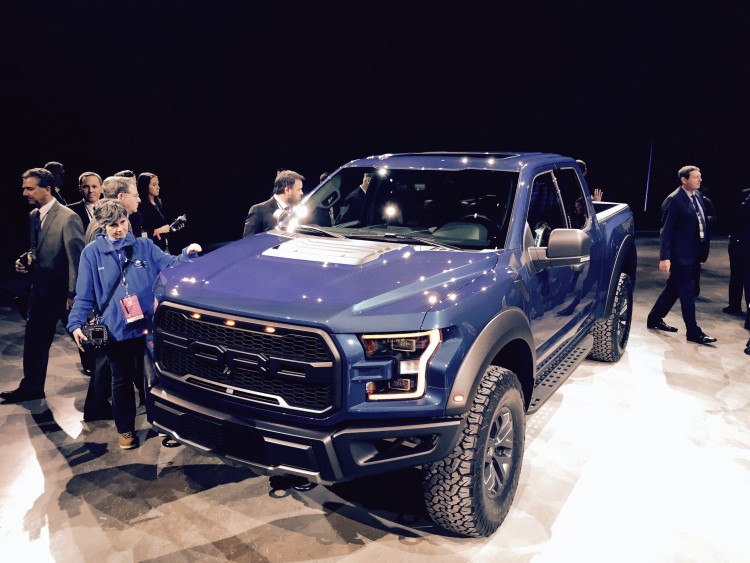 Ford promises the next GT350R will be the most track capable production Mustang yet and will arrive later this year for U.S. and Canada. The GT350R features engineering enhancements to shed some weight while improving aerodynamics and will feature carbon fiber wheels as standard equipment. It will be powered by new flat-plane crankshaft 5.2-liter V-8 engine good for more than 500hp. 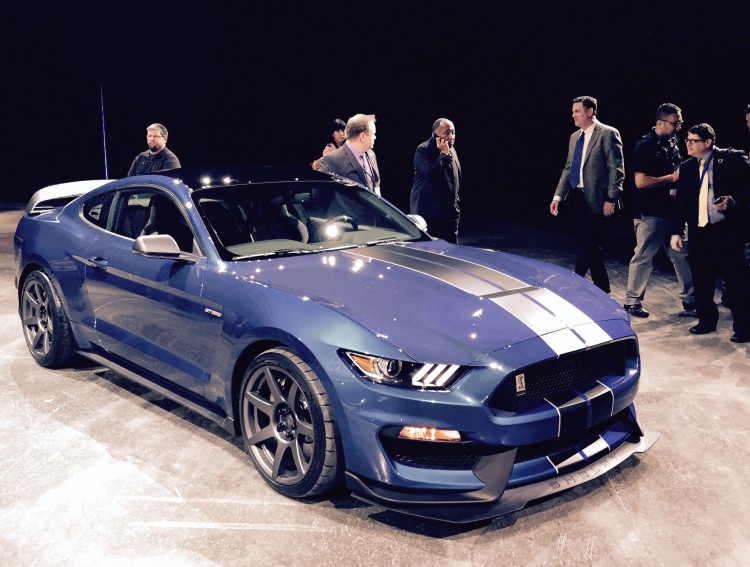 The unquestionable highlight of the Ford presser (and possibly the Detroit show this year) was the unveiling of the next-generation GT Supercar that will feature a carbon fiber body and be powered by the next-generation EcoBoost V-6 delivering more than 600 horsepower. The engine will be mated to a seven-speed dual-clutch transaxle. 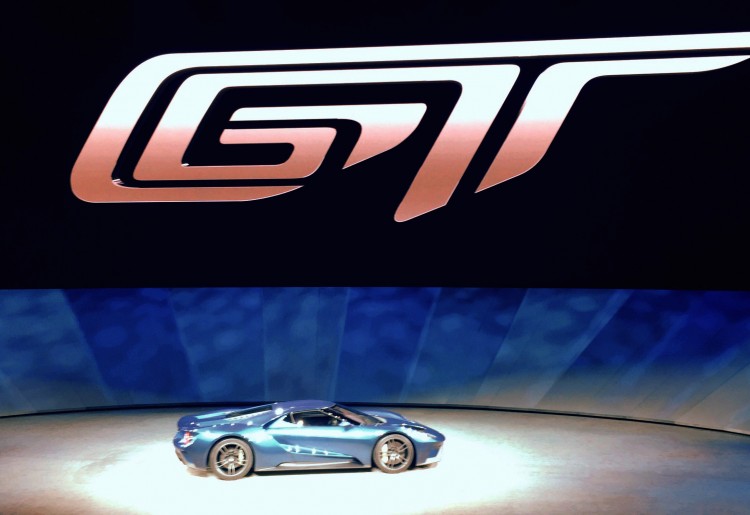 The new GT will celebrate the 50th anniversary of the legendary 1-2-3 podium finish for Ford GT race cars at the 1966 24 Hours of Le Mans.

(Disclaimer: Ford provided travel and accommodations for this trip to NAIAS in Detroit.)