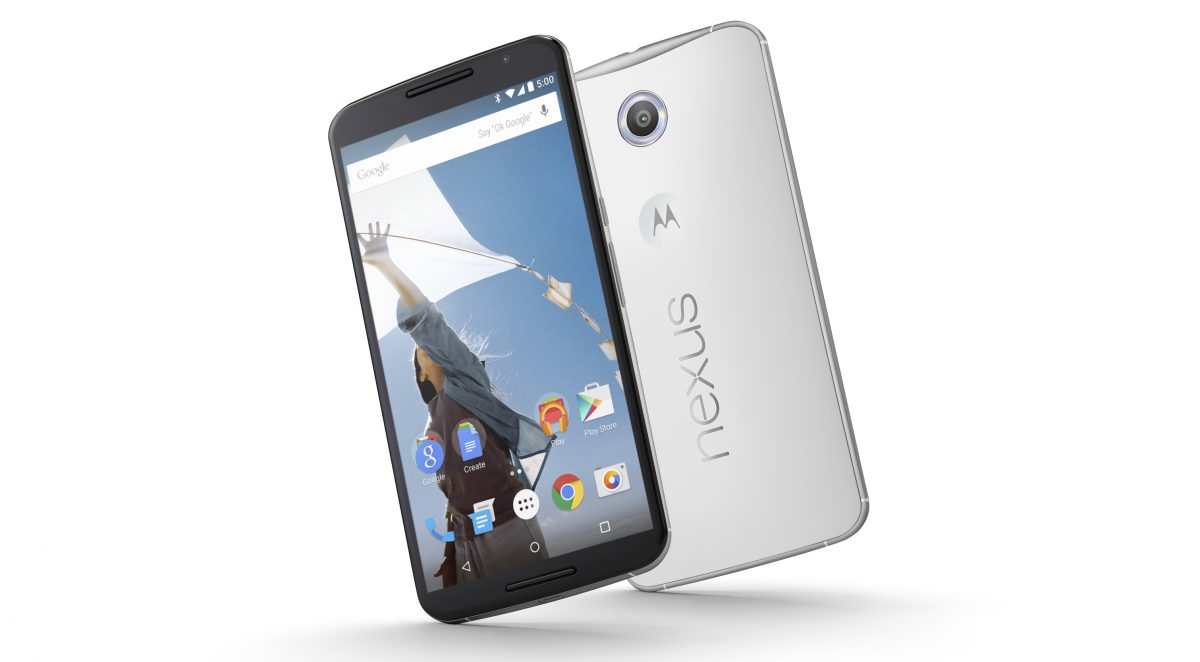 Last week I sold my Moto X 2014 on Swappa in anticipation of receiving a Nexus 6 I  from the Google Play store. The Nexus 6 has been in short supply and often is available only for a few hours at a time on Google’s site. Devices are often available each Wednesday but only recently have they stayed in stock more than a day.

Until now. Finally it appears the Nexus 6 shortage may be over.

The Motorola site (here) has Nexus 6 devices available (in both blue and white) and in all sizes (32 GBand 64 GB). It’s been tough to spot the 64 GB variant of either color (especially white).

The last few days the Nexus 6 has stayed in stock for both Motorola and Google Play – which makes me think – finally the Nexus 6 shortage is over.