Rumors are swirling from CNBC that Samsung is looking to snatch up Blackberry for their patent portfolio (and presumably whatever positive goodwill still exists in the Blackberry name). Several suitors have been rumored for Blackberry, but Samsung certainly has the cash, and the incentive in the form of their ongoing arms race with Apple.

Blackberry’s patent portfolio certainly doesn’t hurt! In addition, Samsung is consistently rumored to be looking for ways to depend less on Google. Maybe Blackberry is the key to a new path? It’s all very early and very rumored, but this certainly starts 2015 off with a bang! 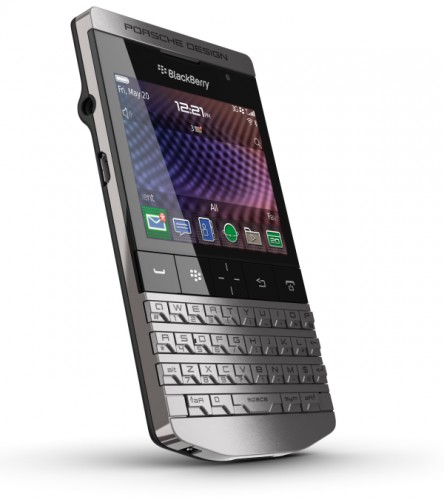