One of the lingering problems I faced when purchasing my 11-Inch MacBook Air was the lack of the SD slot that the 13-Inch model has. I get it, Apple needed a feature to separate the two, and for a lot of people, this was it.

At the time, I really needed a laptop due to my 2009 Mac pro dying, and the 11-Inch was in my price range. I settled in on the 256GB, 8GB RAM model, which at the time seemed practical. But will it still be, down the line? 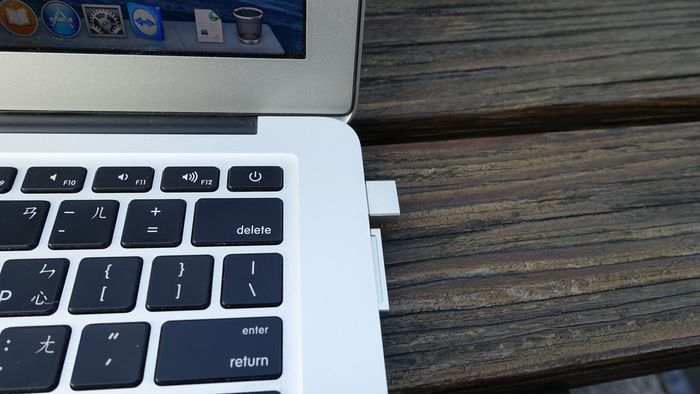 You can never have TOO much space!

So this morning, I’m on Twitter, and I find out about a new Kickstarter from a guy named Arthur Kuo, called MicroSSD. What this Kickstarter plans on doing is adding up to 384 GB of extra storage to your MacBook. My jaw dropped.

Now if you do not know me, you should know that I’m a storage freak. I pay $10 a month for Dropbox for the 1TB of data, that I only use about 150GB of. My reasoning behind it is, “I may not need it now, but I will down the line.” I’ve taken this method with my iPhone as well, and it has never failed me. With apps, and photos taking more and more space with each changing year, it’s always a good idea to “future-proof” all of your devices. Here’s where MicroSSD looks ingenious. 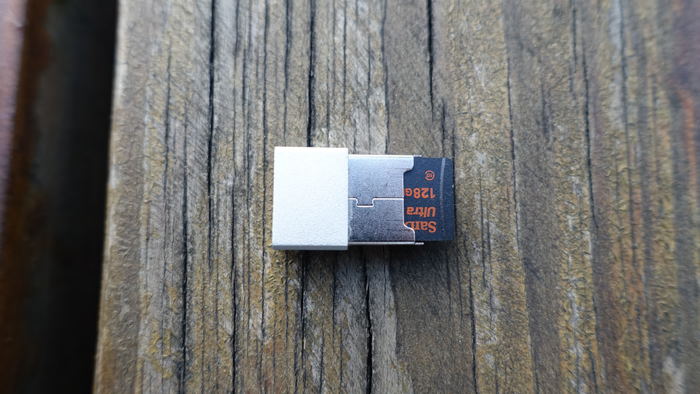 It does not include the pictured MicroSD card

Say you purchase a stock MacBook Air or Pro from the Apple store and are now running out of SSD storage. With the newer model MacBooks, as of now, you cannot do like the old-gen models and swap out the memory; thus, you are stuck with whatever you purchased. So in 3-4 years, that 120GB of memory you were content with may be consumed with the countless photos of family and outings, as well as music that you store on your laptop. 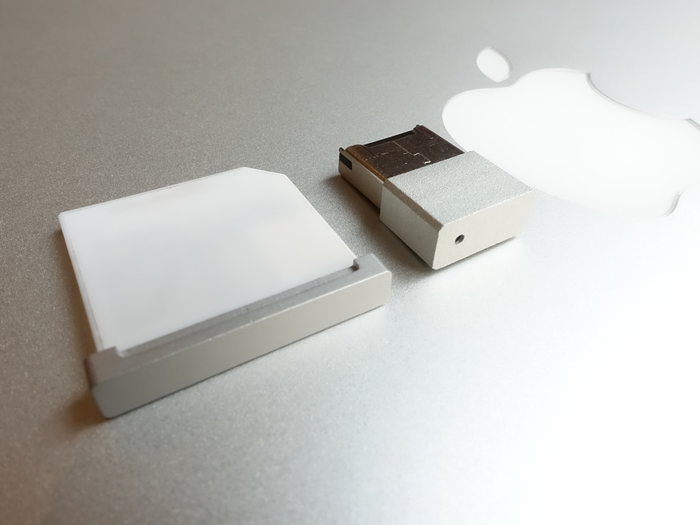 You can never have too much space!

MicroSSD is a MacBook matching, high quality anodized aluminum storage hub that, when added with a microSD card (which you can purchase for dirt cheap these days online) will add up to GB of card storage to your MacBook. Not only does it come in a USB version for those of us with the 11-Inch version, but for those who have the 13-Inch, you can expand using your SD slot as well. 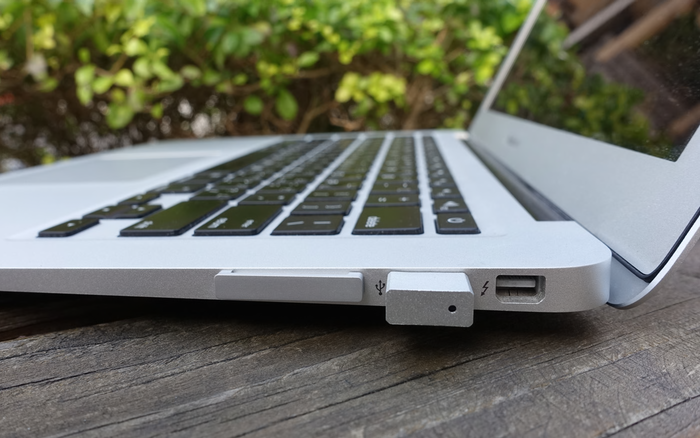 Wish you were more flush!

The only gripe I have about the item just from looking at it, would be me wanting the USB version to be more flush with the device itself. I’m sure the reason behind it has to be the addition of the microSD card needing space, but for someone who backpacks to work, I wouldn’t want the USB to break off in my bag after storing my MacBook. 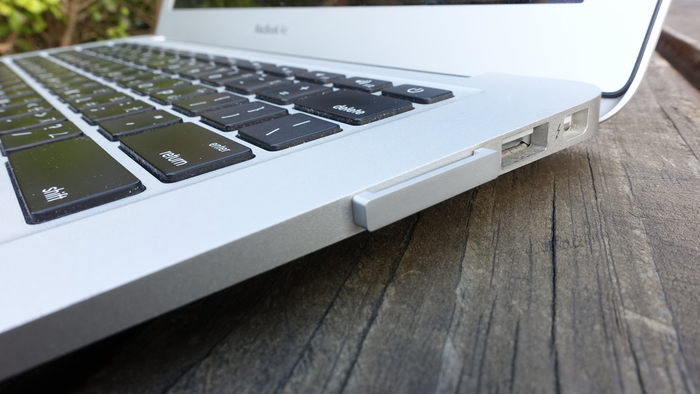 But with over 250 backers already, and a goal to reach of $10,000 already halfway met, Arthur has successfully convinced me that I will not regret my MacBook Air option in a couple of years.

With a $7 donation, you would receive a Super Early MicroSSD USB version with an estimated arrival of June 2015. Obviously the more you pledge, the more incentives you get, as well as getting the product faster.

If you’re interested more about this product, check out the link below: