Looks like Instagram is taking a cue from Facebook and releasing more apps for their major app by debuting their standalone Layout app that essentially does most of what competing app, PicStitch already does. 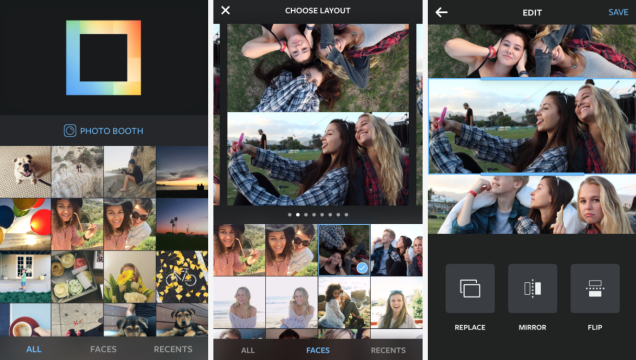 Facebook is known for creating a million separate apps ruining all functionality by having to download and use another app just to send a message, like Facebook’s Messenger app. Now that Facebook owns Instagram, it seems as if they are going to drag over 300 million Instagram users down a like path, instead of installing the feature directly into the app. This isn’t Instagram’s first standalone app however. Back in 2014, they released Hyperlapse which basically created time-lapse videos. Layout well, gives you different layouts for your pictures.

“A key part of the Instagram vision is about inspiring creativity, Creation should be simple, intuitive and fun” — John Barnett, Product Manager at Instagram.

When you open Layout, you see your camera roll images sorted I three columns. All, Faces, and Recent. The Faces features is interesting, eliminated all of the screenshots in my phone which was pretty cool and just showing all of the well, faces. And since majority of photos that are created in apps like Layout or its competitors are faces, I can see this feature being used the most. 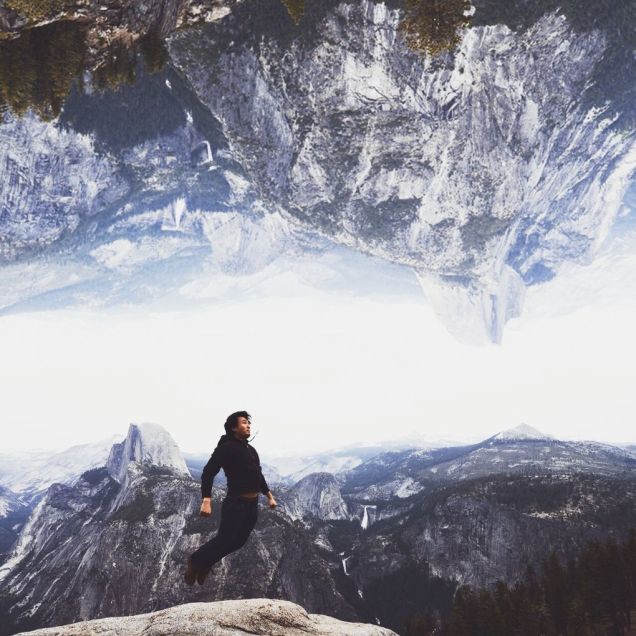 After you’ve picked your images, you have complete control over rearranging, pinch to zoom, down to adjusting the size to get your layout perfect. This is neat to have all of these features available for free, unlike some apps that require a $0.99 feature just to rotate or flip your images. Layout includes the mirroring and rotating feature for free.

So it’s not just a knock-off of an app I use frequently PicStitch; Layout actually does a lot of the same things better. If Instagram’s Hyperlapse was useful for you, I’m pretty sure Layout will help you out just as much.