One of the most anticipated Xbox One exclusive video game releases of this year now has a release date. Published by Microsoft Studios and developed by 343 Industries, the first-person shooter game Halo 5: Guardians will be the sixth installment in the popular game series featuring the Master Chief along with the new Spartan Locke character who appeared in the live action series Halo: Nightfall. 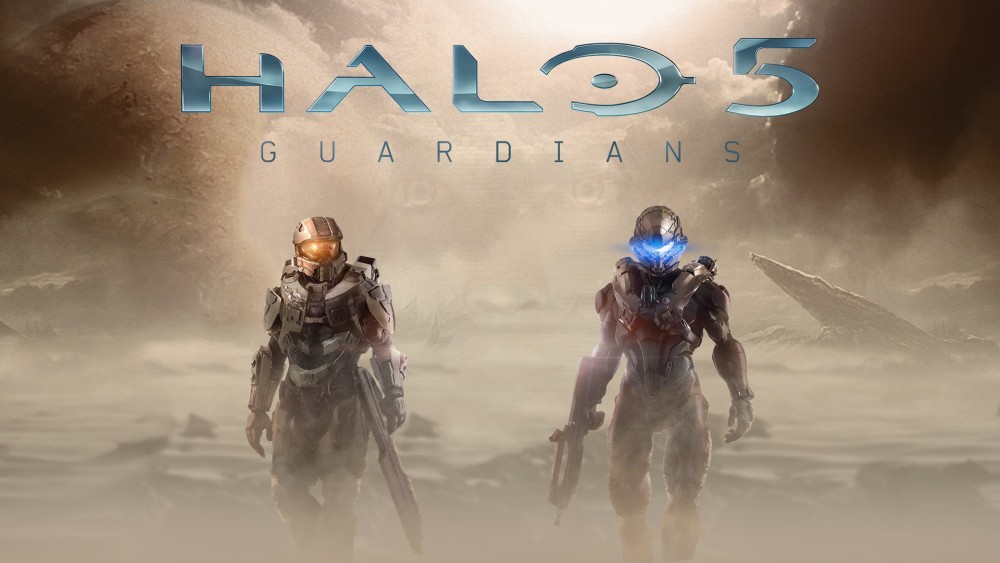 Peace is shattered when colony worlds are unexpectedly attacked. And when humanity’s greatest hero goes missing, Spartan Locke is tasked with hunting the Master Chief and solving a mystery that threatens the entire galaxy.

Are you signing up with the Master Chief and Spartan this Halloween?