Google today announced the ability to view and manage photos and videos in both Google+ and Google Drive. Previously you were limited to managing photos and videos within Google+. While this new feature is not yet live everywhere Google’s help page details that if you delete a photo/video in Google Drive it will also be removed from Google+ (and vice versa). 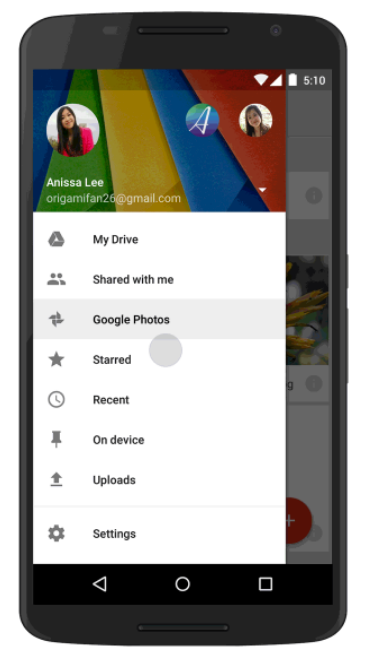 Thankfully storage space in Google Drive is not double counted with your Google+ photo storage. Whether this move signals a further unraveling of Google+ remains to be seen.  I’m  eager to see if Google Apps accounts will get this feature before the next presidential election.