As of March 30th, BlackBerry is now accepting pre-orders of their new BlackBerry Leap for the US, UK, France as well as Germany. The Blackberry leap features a 5-inch 720P display and will actually only be placed at $275, £199.00, or €289 according to the country that you live in and will be released officially on April 21. 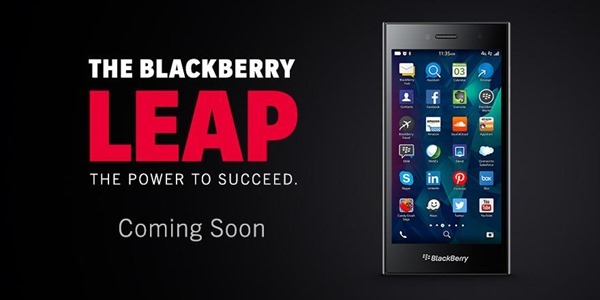 Also with the beautiful display of the leap, the new touchscreen device that debuted at MWC 2015, the BlackBerry Leap has a 1.5GHz dual-core Snapdragon S4 Plus processor, 8-megapixel rear and 2-megapixel front cameras, 2 gigs of ram, 16 gigs of storage, a microSD card slot, and a 2800mAh non-removable battery. 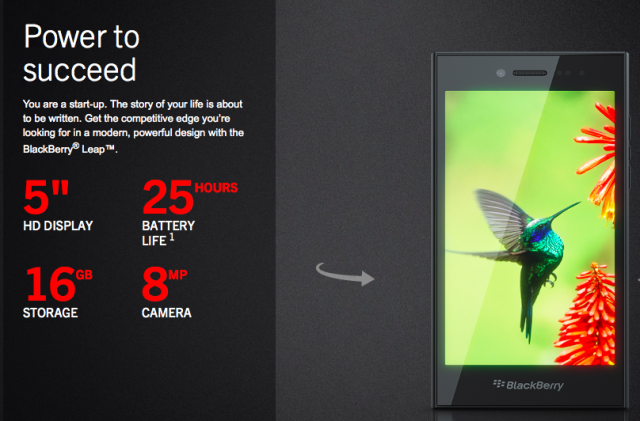 Sporting the latest Blackberry 10 OS, the reasonably priced smartphone offers up 17 hours of talk time battery, as well. If you are still a user of Blackberry, and your carrier will provide the new device, go ahead and take the “leap” now and pre-order it today.

Click the links to order the BlackBerry Leap in the US, UK, Germany, or France.