After being in beta for a little over two months, Apple has decided to release iOS 8.3 today, which include some MAJOR new features and enhancements, and of course, the obvious bug fixes.

Seems like Apple has been pretty busy the past couple of weeks. From the HBO Announcement, to the Apple Watch pre-orders arriving this month as well as the Watch’s public release, they are rolling out their long-expected iOS 8.3 update today. Most notable of all of the features is the racially diverse emojis, and the option to download free apps without using a password which honestly should’ve been included since you know, inception.(?) Also included in the fold are bug fixes and improvements, like the space bar issue from 8.1.2 and above, as well as the dropping of Wi-Fi. The update list is very long, but it’s clearly the best update for iOS 8 by a mile. 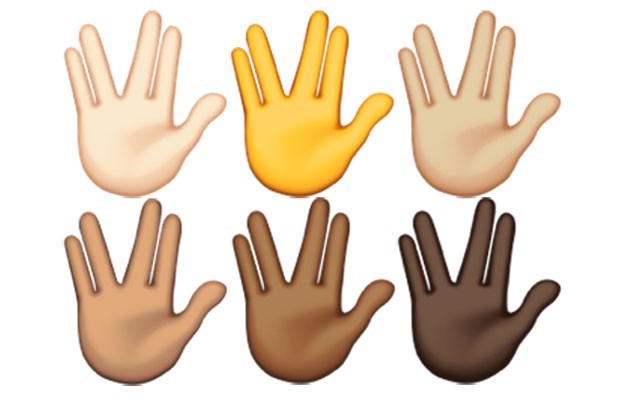 Included are some huge add-ons like the support for wireless CarPlay communications for the vehicles who already support this features, as well as iCloud Photo Library Support, which goes hand-in-hand with the new Photos app on OS X, which is also now an official product.

Here’s a glimpse of what 8.3 has to offer, courtesy of our friends over at MacRumors

A complete changelog for iOS 8.3 below: 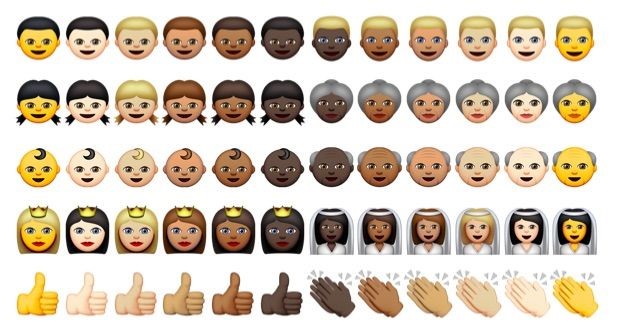 And here I was disappointed that TAIG and Pangu decided not to release an 8.2 jailbreak, but I guess it’s a good thing that they held on to their exploits. Will they be releasing a jailbreak for 8.3 now knowing 8.3 is now available to the public? Let’s hope so!!!!