A little over a week ago, Apple pushed their iOS 8.2 update to the public, and many jailbreakers, including myself were left wondering if we would see Cydia on our iDevices if we updated.

After spending what seems like forever in beta, a lot of people stuck on 8.1 or 8.1.2 have been left to wonder “when is it safe to update to 8.2, and keep our jailbreak? 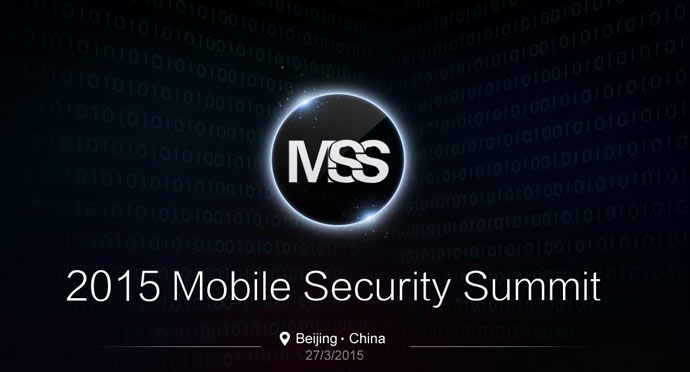 From the looks of it, it seems as if TaiG, the Chinese jailbreaking team that cracked previous iOS 8 versions and released them to the public might actually put out an 8.2 jailbreak later on today!

Saturday however is the beginning of the Mobile Security Summit (MSS), which TaiG is actually hosting this year in China. With big names like Comex, Chronic and P0sixninja attending, it’s speculated that we might actually get a jailbreak at some point this weekend.

Taig mentioned that they had exploits in place that could give us an untethered jailbreak, but outside of that the group has kept mum on any other details, possibly to avoid Apple patching them. Apple is currently on 8.3 betas now, so who’s to say if TaiG is waiting on that version to be publicly released or opting to just release for 8.2, which seems to have a lot of added features to it.

Me personally I’m ready for a 8.2 release, but on the other hand, I can see if they waited for Apple to release 8.3 publicly. Only downfall to that is if they patch the exploits from 8.2 with 8.3, the window of opportunity to jailbreak might be closing in fast, and we’ll be forced to hope and pray for iOS9, which is too far in the distance to even hope for.

The iOS 8.2 update delivered a huge change log full of feature enhancements, an Apple Watch application, and a long list of bug fixes aimed at solving some frustrating iOS 8 problems. 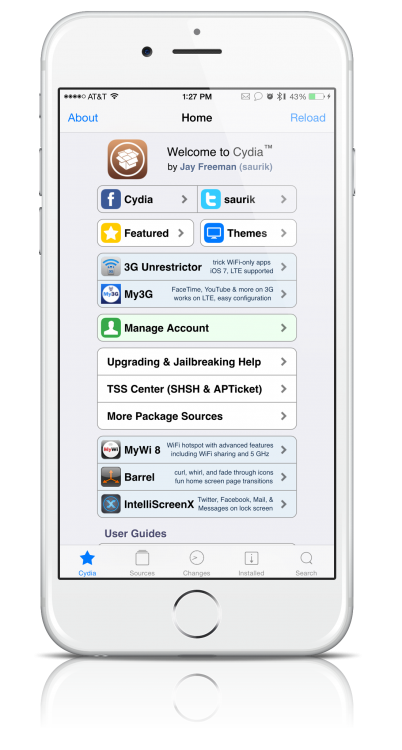 So are you anticipating the iOS 8.2 jailbreak? Are you jailbroken now? What’s your take on the situation. Hit us up in the comment section.