It looks as if Apple is going to have a beta going at all times. With less than a week since 8.3 was released, Apple has already released the beta for iOS 8.4.

The first beta project for iOS 8.4 comes packed with a few goodies out of the gate, one being the brand new design for the music app, and a revamp of iTunes Radio.

One of the biggest draws to the updated Music app is MiniPlayer, which allows you to quickly access the Now Playing Pane and music controls. The fact that it is right above the My Music, Playlists and Radio icons at the bottom, when coupled with the iPhone 6 or 6 Plus, it s very welcomed feature.  Also in the new My Music home screen is a new “Recently Added” section at the top of the music library. Ideal for those of you who keep rotating albums.

There are a few other elements to the iOS 8.4 update, mostly cosmetic that adapt to Apple’s flat-like user interface. I’m just happy that coverflow effect is being slowly phased out, as I never used it.

I’m pretty sure Apple is gearing up to release a public version of 8.4 in time for WWDC in a few months before announcing iOS 9 which I’m also really excited about. I’m happy Apple is attempting to release new features, and patching up broken things. But on the flip side of that coin.. as a jailbreaker.. it’s harder and harder to hope for developers to find an exploit.

Here’s the change log:
All-New Design. Music app has a beautiful new design that makes exploring your music collection easier and more fun. Personalize playlists by adding your own image and description. Enjoy stunning pictures of your favorite artists in the Artists view. Start playing an album right from the album list. The music you love is never more than a tap away.
Recently Added. Albums and playlists you’ve recently added are now at the top of your library, making it effortless to find something new to play. Simply tap play on the artwork to listen.
Streamlined iTunes Radio. Discovering music with iTunes Radio is easier than ever. You can now quickly return to your favorite stations in Recently Played. Choose from a selection of hand-curated stations in Featured Stations, or start a new one from your favorite artist or song.
New MiniPlayer. With the new MiniPlayer, you can see what’s playing and control playback while browsing your music collection. To open Now Playing, just tap on the MiniPlayer.
Improved Now Playing. Now Playing has a stunning new design that showcases your album artwork the way it was meant to be. In addition, you can begin wirelessly streaming your music using AirPlay without leaving Now Playing.
Up Next. It’s now simple to find out which songs from your library will play next — just tap the Up Next icon in Now Playing. You can even reorder, add, or skip songs whenever you like.
Global Search. You can now search from anywhere in the Music app — just tap the magnifying glass. Search results are conveniently organized to help you quickly find that perfect song. You can even start an iTunes Radio station right from Search. 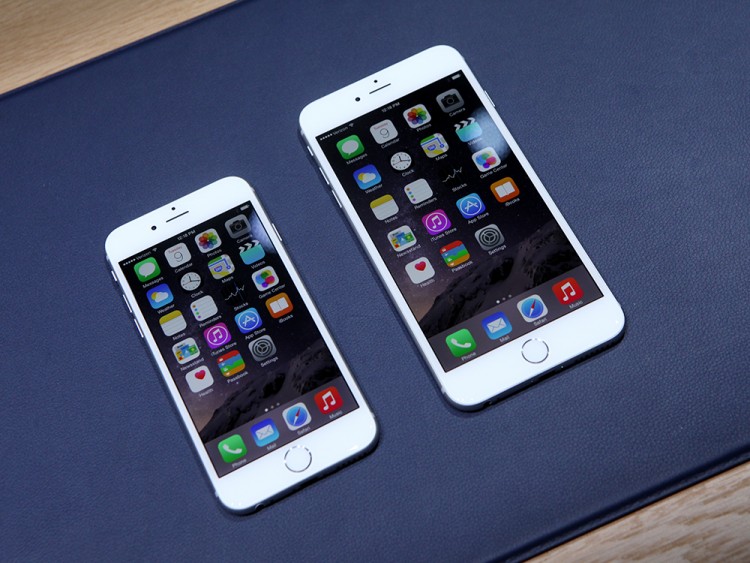 Any big changes to the beta we will for sure let you guys know!