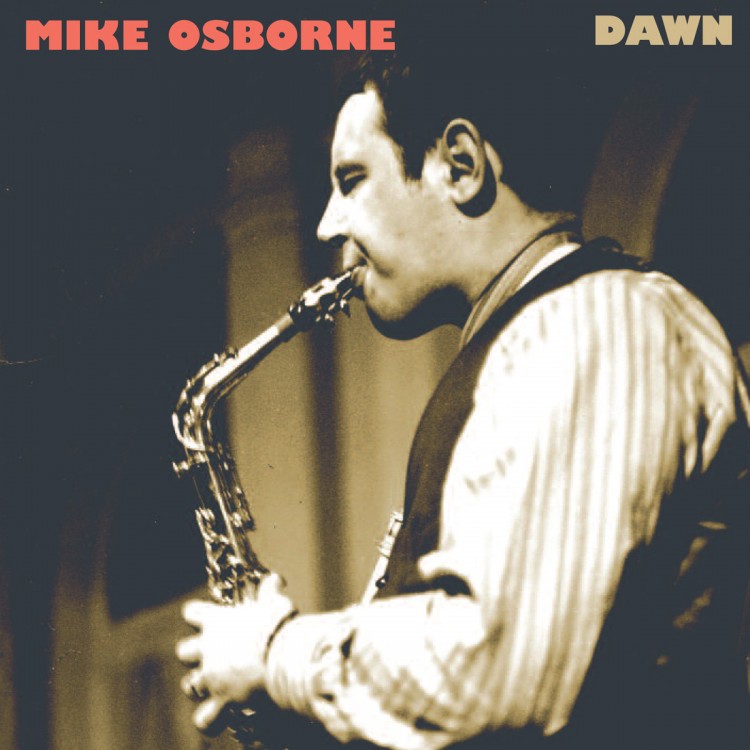 Where to buy: iTunes Music Store, also available on the Amazon MP3 Store and on Cuneiform’s Bandcamp store.

In the history of British jazz, there were few voices as unmistakable as Mike Osborne’s alto saxophone, but his story is one of the tragedies of British jazz. Within 15 years of his first recordings, simmering mental illness had taken over and forced him away from his musical compatriots in vibrant London and brought him back to his native Hereford (near the Welsh border), where he lived under care until his death in 2007, his saxophone silent for decades.

But during his career, Osborne was one of British jazz’s most versatile players, working with members of various spheres creating a new indigenous British jazz: the Spontaneous Music Ensemble circle; the crowd around the South African Blue Notes; members of the Canterbury Scene; and the modernists centered on John Surman.

The opening phrases to ‘Scotch Pearl’ tell you all you need to know about this album: the energy is high, the band is tight, the swing is strong, and there is an incredible dedication to harmony and melody while at the same time plenty of dissonance and ‘outside’ exploration going on.

Mike Osborne is joined by Harry Miller on bass, with Louis Moholo on drums for the first six songs, and Alan Jackson on drums and John Surman on baritone and soprano sax for the last four songs. There is over an hour of high quality music on the album, with absolutely no filler.

The first six songs in a trio setting are from 1970, whereas the final four songs are from 1966 sessions. But throughout we enjoy a maturity and insight in Osborne’s playing and compositions beyond expectations for these early sessions. After ‘Scotch Pearl’, we get the up-tempo ‘Jack Rabbit’ (Herbie Hancock composition), the driving mid-pace ‘TBC’ and the infectious and catchy ‘TBD’.

The title track ‘Dawn’ is spiritual and introspective, with plenty of space for Harry Miller to stretch out and explore before Moholo’s pulse comes in and drives things to a frenetic peak of energy as Osborne rejoins the fray. The other slow-paced song ‘1st’ (hard to describe it as a ballad) is also introspective and allows plenty of room for rhythmic explorations by the entire trio.

The final four songs completely change the atmosphere along with the drummer and an added saxophone. Opening with Pharoah Sander’s ‘Seven by Seven’, the songs are more structured and Alan Jackson lays down more of a traditional groove. Across the four songs we have a romp, an introspective piece, a funk groove, and an ‘out there’ all-out chaser to close the set!

Each set of songs has a ton to offer, reminding me of the ‘back to back’ releases by Impulse a few years ago that paired famous and less-famous recordings by a variety of artists.

‘Quick Hit’ Song: “Jack Rabbit” The energy level in this song is just insane. It has a catchy and infectious melody that weaves in and out before stopping and starting again. The solo by Osborne is everything great about him as an artist, from his spontaneous composition style to his sense of frenetic fun and energy. I always jam to this tune in my car!

Would I recommend?: Absolutely! I am always wary of posthumous releases, but I am thrilled every time I listen to the entirety of this album. The strength of the music and the artistry of the musicians makes this a must have for fans of any of the musicians, of British jazz, or of the free-jazz genre in general.

Suggested audience: This isn’t fully ‘free’ music, but still requires a dedicated and appreciative ear. The level at which Osborne and his colleagues play can get exhausting at times, but it is worth checking out. It is rewarding music for any lover of improvised music.

Here is the song ‘An Idea’ from the album: