Several of us have said before that it is hard to truly assess a ‘daily use’ item in a quick review done in a day or two of use immediately after a product launch. Maybe there are updates coming so we are less critical in that area, or maybe we can accommodate a behavior change in the short term that we can’t over the long haul. So instead of a ‘review’, I wanted to post 10 first impressions of the new iPad Pro. Of course, I am writing this post on the Pro! 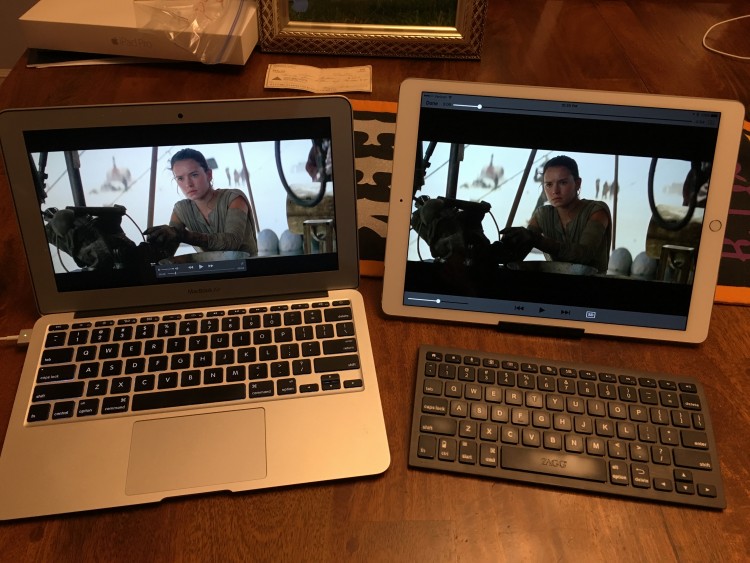 I think it is important to understand and realize that the iPad Pro is NOT a Microsoft Surface or another so-called ‘hybrid’. The Surface is a great piece of hardware, but it is functionally a touch-screen laptop first and foremost.

I have also read a bunch of people expressing disappointment in the iPad Pro, due to size, lack of accessories, not being a true hybrid, pricing, and so on. For me, with each hour I use it I am increasingly pleased with it. It is huge and has me scrambling for a new case to use (a bunch of Gear Diary folks were discussing our old bags that no longer work-I have a Sena that has been my go-to iPad bag since 2010 that won’t cut it anymore), but no reason NOT to use the iPad.

What are your thoughts: do you have an iPad Pro, plan to get one, plan NOT to get one? Let us know!