Samsung Electronics’ unveiled their new QLED TV Series QLED TV today at CES 2017. Judie was there for the reveal and to say that it is “the world’s first television to reproduce 100 percent color volume thanks to new and advanced Quantum Dot technology.” Just doesn’t cut it. These displays are freaking gorgeous. 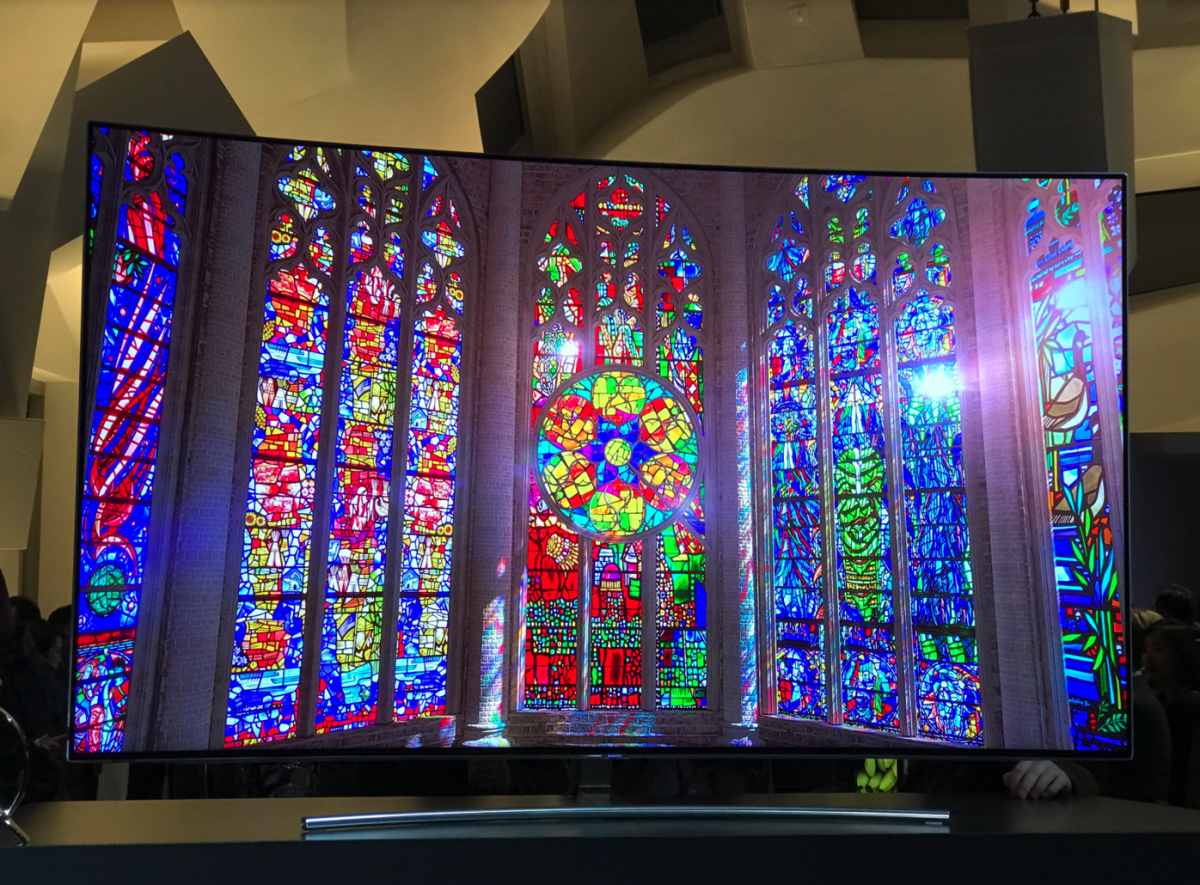 The QLED series delivers Samsung’s Best Picture Quality… Ever. As HyunSuk Kim, President of the Visual Display Business at Samsung Electronics puts it,

2017 will mark a major paradigm shift in the visual display industry, ushering in the era of QLED. With the advent of QLED TV, we provide the most true-to-life picture on screen. We have been successful in solving for past inconsistencies in the viewing experience and consumer pain points while redefining the fundamental value of TV. 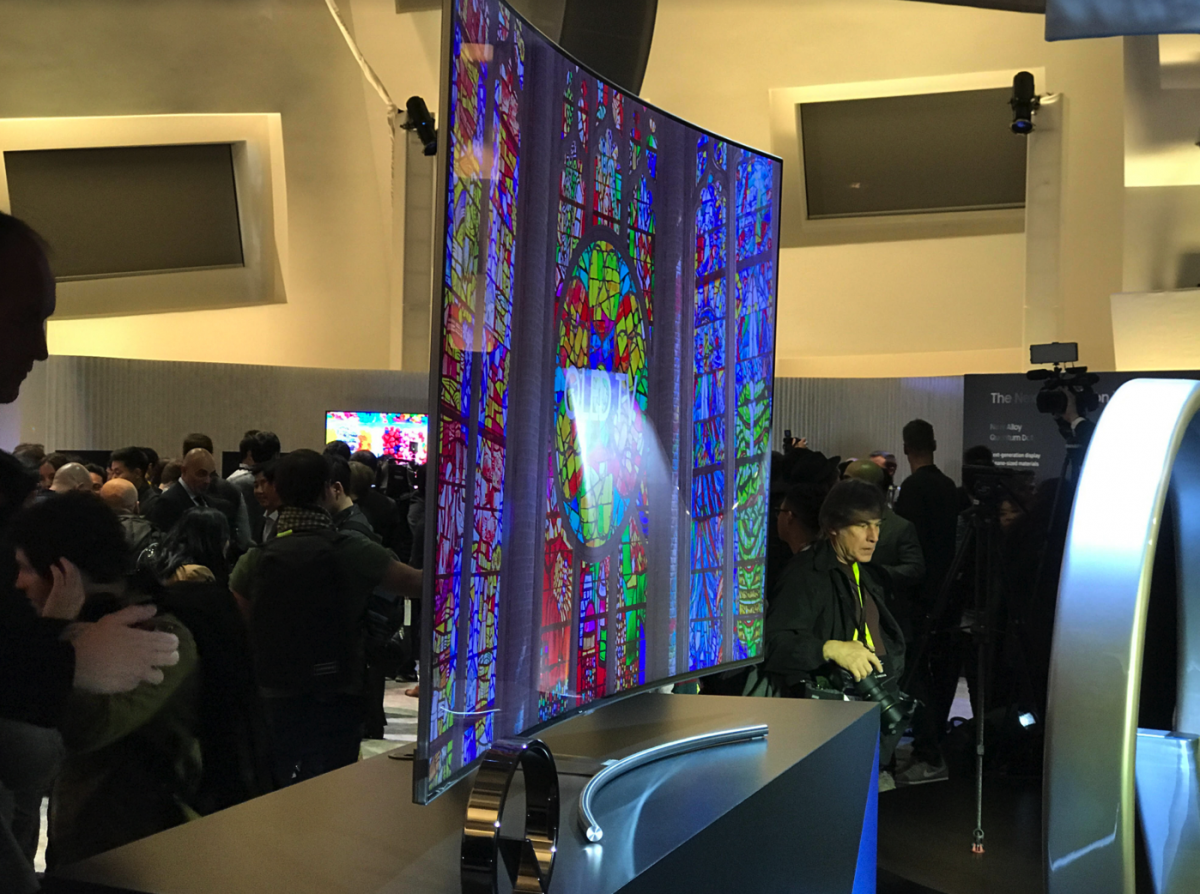 Color volume presents color that can be expressed at different levels of brightness. For example, a leaf can be perceived as different colors from yellowish green to turquoise, depending on brightness of the light. Samsung QLED TV display can capture even subtle differences in color pertaining to brightness. This kind of color detail cannot be easily depicted in the traditional 2D color space models.

What does that mean? Simple, it means these displays can express all colors at any level of brightness – with even the subtlest differences visible at the QLED’s peak luminance – between 1,500 and 2,000 nits.

And what does that mean? Just look at these images and answer for yourself. 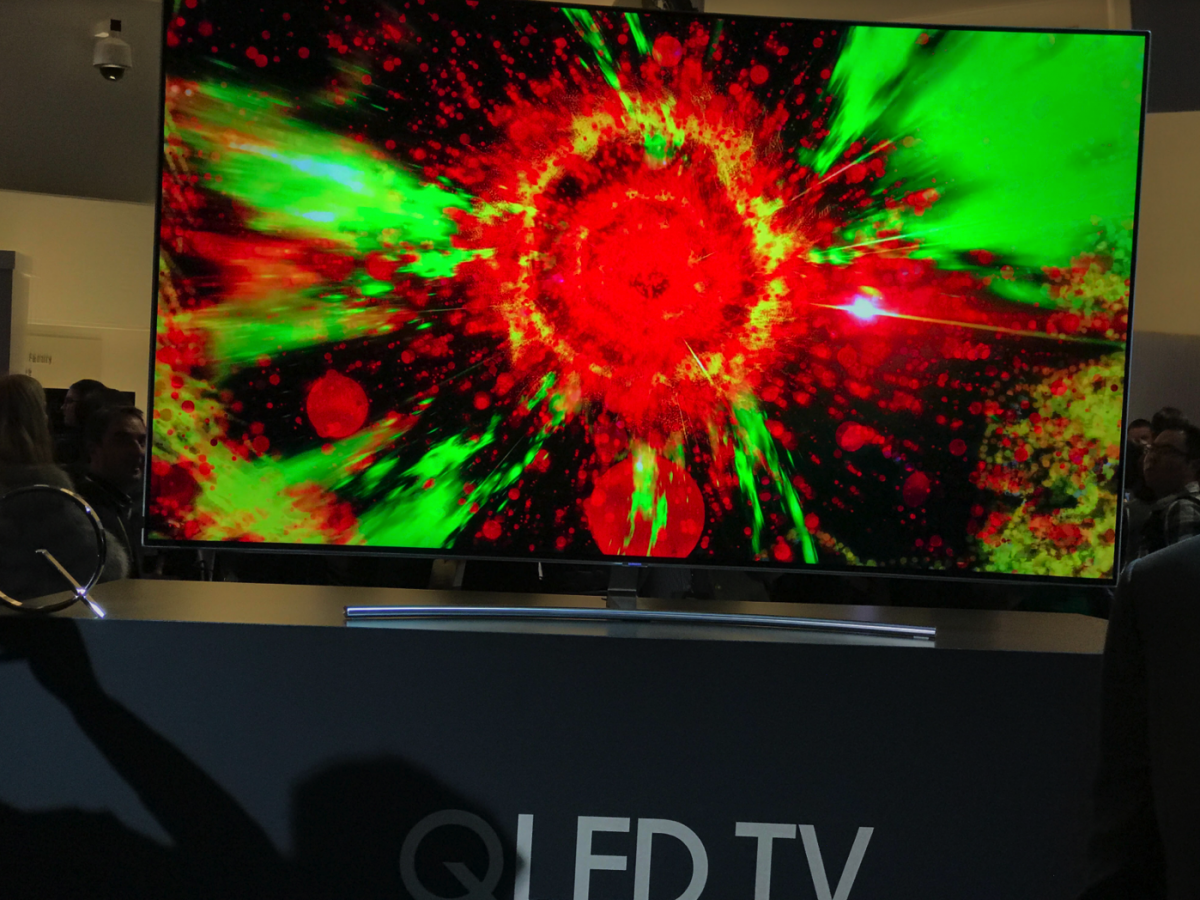 With the QLED TV, we’ve solved problems that everyone —and every home—has experienced; cable clutter, thick wall mounts and a slew of devices sitting right under the TV. With our 2017 lineup, the focus remains where it should be—the content on the screen —not everything surrounding it. 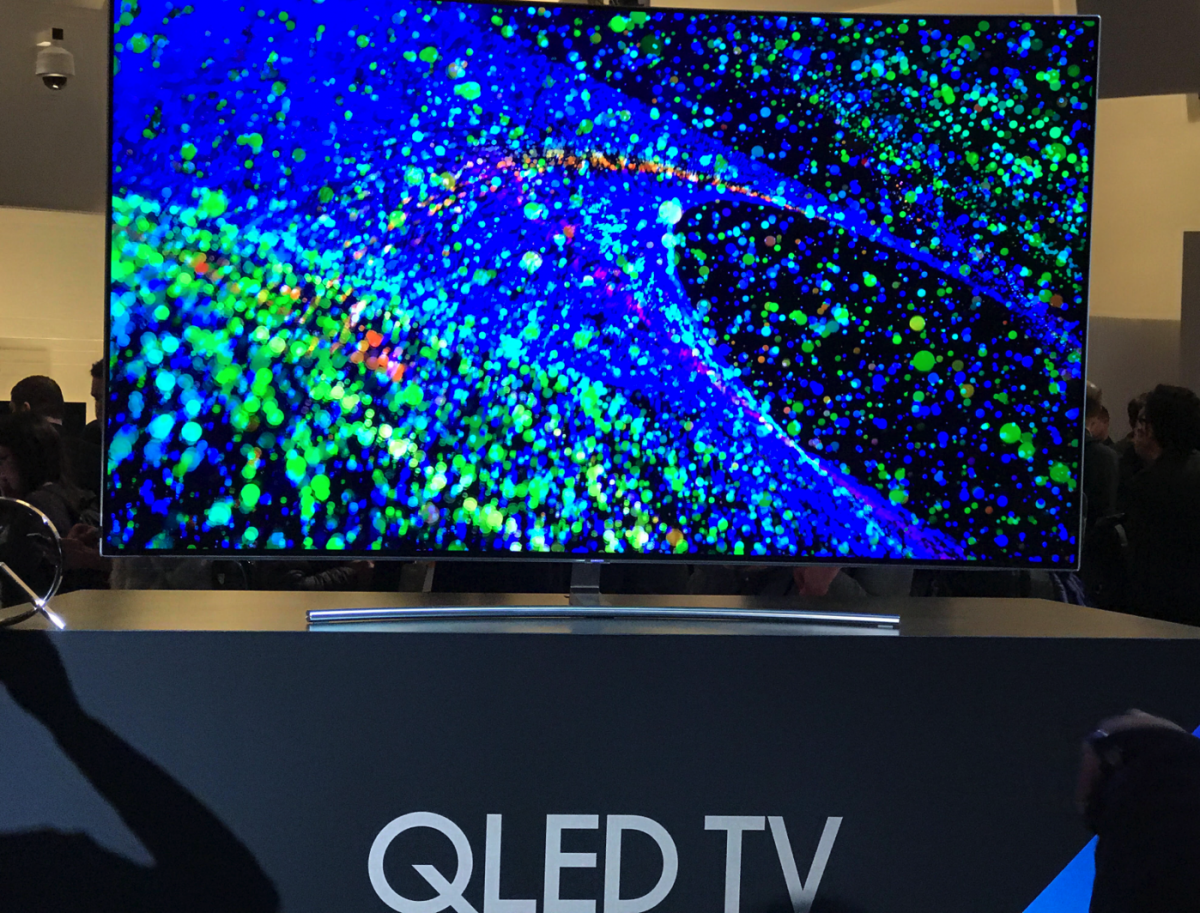 But it isn’t just the display that stands out when it comes to these new Samsung offerings. As the release notes:

The improvements to design and usability in the QLED TV series include a single, transparent ‘Invisible Connection’ cable, through which all of the peripheral devices can be gathered and connected to the TV. This is in addition to the ‘No-gap wall-mount’, which makes it quick and easy to affix the TV flush against the wall. Or, for those who prefer not to mount the TV, Samsung is offering two new stands designed to elevate and showcase the QLED TVs as beautiful home accessories all by themselves. Consumers can choose either the ‘Studio Stand’, which resembles an easel with a painting, or the sleek ‘Gravity Stand’, which when attached to the TV, resembles a contemporary sculpture.

Finally, these new QLED Series TVs are also the smartest ever. Thanks to their Smart TV offering, people have a simple, unified user experience. For example, with the Samsung Smart Remote, consumers can control most connected TV devices from a single source, with one device.

We will have much more on the QLED TV Series but for now, it is worth noting, if you thought advances in television tech had slowed open your eyes. You’ll quickly see that Samsung’s just getting started.