After spending a week behind the wheel of the 2017 Kia Cadenza, I would swear the Korean automaker hired Buick engineers and designers to build this car. Traditional sedan buyers choose a brand or model because it fits their exact needs and the new Cadenza is the perfect sedan model. 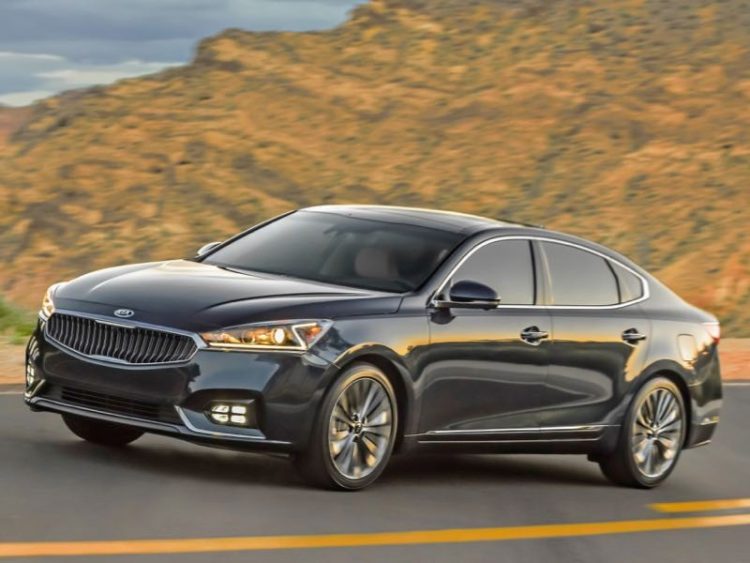 Cadenza is, by the numbers, a large sedan with front-wheel drive, comfortable seating for up to five adults, and loaded with all the creature comforts any driver and occupants would want. There is also a lengthy list of safety features and of course the latest technology for those so-minded folks. At the end of the day, it is a very comfortable, roomy, quiet, easy to drive sedan designed and built for the masses.

Buick upped its sedan game last year with an all-new LaCrosse in this segment and this Kia is going to give that car a real run for its money. In fact, this 2017 Cadenza reminded me so much of the bigger Buick in almost every sense with the GM product only nudging out the Kia on horsepower rated and realized. 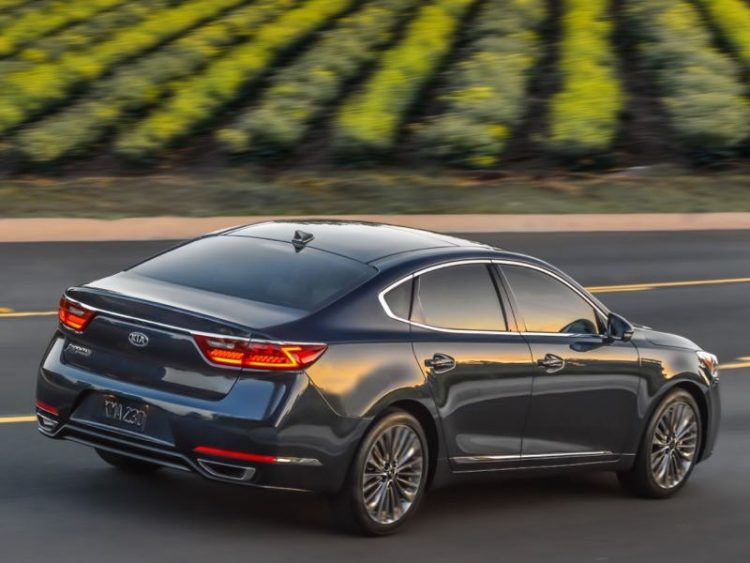 For the new 2017 model Cadenza, Kia developed a stronger yet lighter body structure while improving driving dynamics and efficiency and delivering more sophisticated styling and materials. Inside and out, the new Cadenza shows a positive direction for the Korean line and serves as a very worthy opponent to traditional domestic and even European competitors in this premium sedan segment.

Under the hood of the new Cadenza is a revised version of Kia’s 3.3-liter V-6 direct-injected engine rated for 290hp and 253 lb. ft. torque. It is mated to Kia’s first FWD-based eight-speed automatic transmission with Sportmatic mode and steering wheel paddle shifters. Despite the extra two gears over the outgoing model this new transmission is actually lighter. Suspension technology is independent MacPherson strut design up front and multi-link type in the rear. Steering is effortless thanks to the rack and pinion design with electric motor driven power steering components. 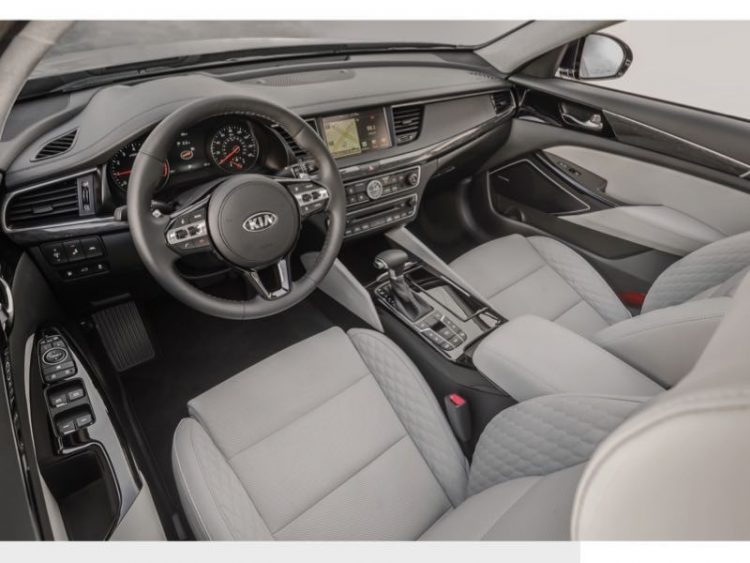 There are three trim levels offered for the 2017 Kia Cadenza: Premium, Technology, and Limited. Our tester arrived in the latter so we enjoyed every amenity Kia engineers could fit into the vehicle. Seating is ultra comfortable in Nappa leather trim with heated and ventilated front buckets that are nicely supportive and outboard rear seat occupants are treated to the heat option as well. The car features head up display, push button start, smart key technology, and smart power trunk operation. The Limited also featured 8-inch color touchscreen infotainment system with voice command, smartphone integration, Bluetooth technology, Satellite radio, and Harman/Kardon premium audio system with Clari-Fi technology. 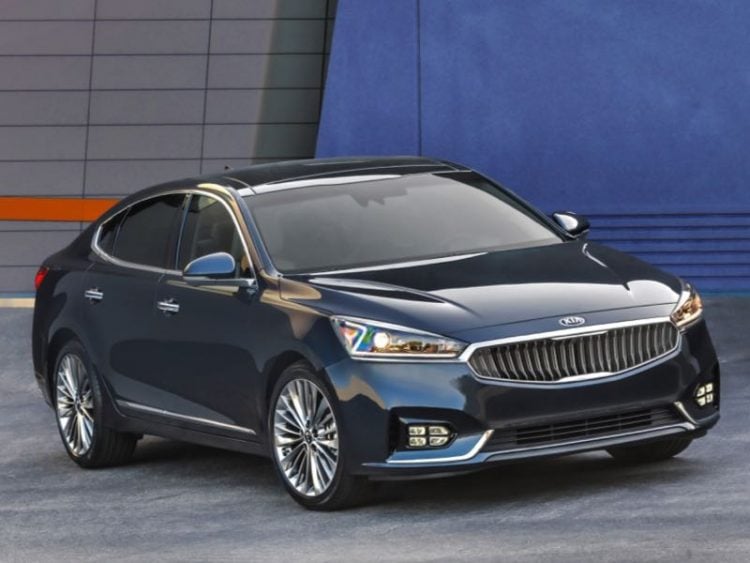 Pricing for the 2017 Kia Cadenza begins at just $31,990 for the base Premium model – a price point actually lower than the starting price of the model it replaces. Our loaded Limited tester arrived with a final window sticker of $45,290. Fuel economy is rated at 20 mpg city and 28 mpg highway. And Kia still offers its 10-year/100,000-mile powertrain warranty.

The 2017 Kia Cadenza may be built in Korea but it is designed in California with the American consumer in mind. I have driven a lot of sedans over the years and I find this new Kia to be one of the best. It is no sport sedan to be certain but it is the epitome of the premium American large sedan – even if it is Korean. 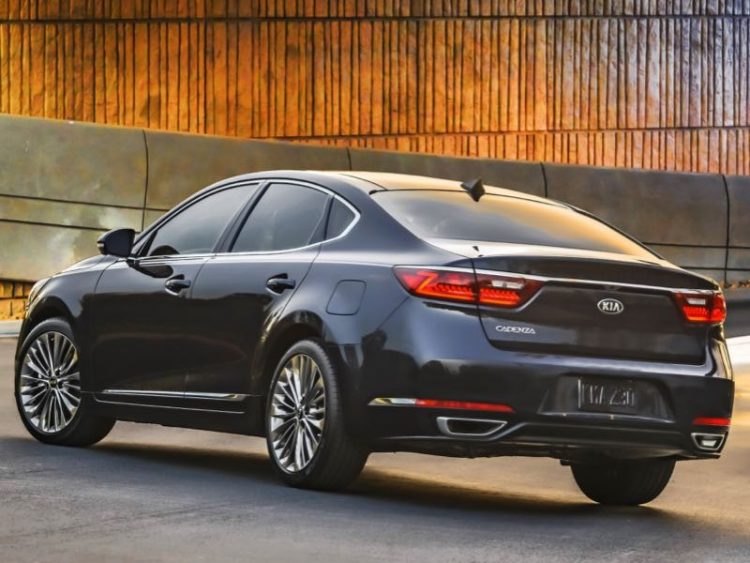