Posted By: Joel McLaughlin May 11, 2017
ShareTweet

Last year, I stumbled upon the Hybrx PC from Azpen Innovation. It’s similar to the Jide Ultratablet I reviewed, but it’s more like a laptop; the price was only $89, so I put money down on what would turn out to be the first product and last Kickstarter product I will ever support, due to the lack of support. 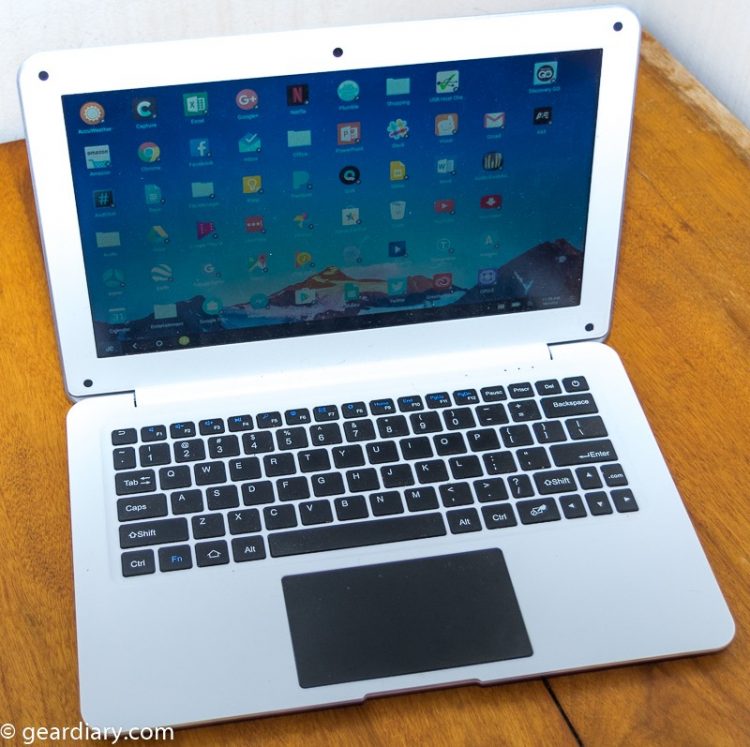 The Jide Ultratablet was what I picked up last year. and while it was a great device, the OS it updated to last May is the OS that will stay on it thanks to the fact that Nvidia, who makes the chip the Jide Ultratablet runs on is out of support. Nvidia will not provide drivers beyond Android Lollipop version 5.1 which is what Remix OS 3 is based on.  So this device is a full 2 releases of Android behind and one version of Remix OS (which is Android based) behind, and it will never get an update. 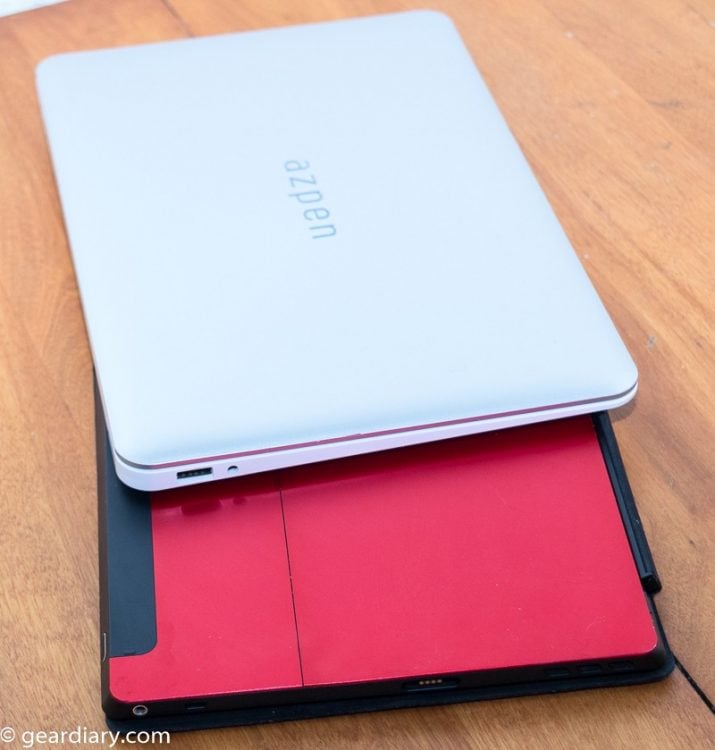 When I stumbled on the Hybrx, it had the same OS, so I took a chance and picked it up. When I received it in January, I was impressed.  While it is plasticy, it’s small and thin and Macbook like.  It’s smaller than my Jide Ultratablet and could be more easily carried with my corporate laptop when I traveled. The specs were also pretty nice:

Now if it had only delivered on some of this.  The general performance was acceptable and the price was awesome ($99 at Kickstarter time, $159.99 retail). However, there are some HUGE issues with this machine. One is its reliability as reported by the Kickstarter community and on the XDA Forums for this device; many received DOA devices.

As for me, mine has worked fine since I received it. However, the promised battery life is way too optimistic. You are LUCKY to get 3 hours out of this.  Nowhere NEAR the 5 to 7 hours promised. Also, the Kickstarter updates had promised Remix OS 3.0, then backed down and then later promised an alternative to Remix.  Neither of these has surfaced. I have since e-mailed the man sending out updates, Mike Glasscock, regarding the several times regarding the promised OS updates and have heard nothing back. Also, while I received the device, I didn’t receive any of the stretch goals promised (in my case, a t-shirt which, if I got now, I would BURN) when the Kickstarter exceeded the $75,000 goal by raising $136,655 for the level I supported. Needless to say, my advice to you is if you see Azpen trying to Kickstart other devices, steer clear. They will not support it.  They just want to pump out cheap devices.  That’s it. They even missed the ship dates, but at least I got mine so I guess I feel good about it in some ways, but in others, it’s really soured me on the experience.  Since the devices went out in January, there have been zero updates on the Kickstarter page.

With that said, I still like the device.  It’s not better than the Jide Ultratablet at anything except weight. It’s less than 3 lbs, so I hardly notice the additional weight in my bag as I took it on three trips this year. One other minor criticism I have of the Hybrx is that it uses a barrel connector charger instead of a USB-C or MicroUSB charger which means when the adapter dies I will have to hunt for a new one online.

I DO have one hope in that the device is very similar to the Pinebook and other devices out there so there may be chance I can get straight Linux running on it which would make it infinitely more useful productivity wise, but will also take away the ability to watch Netflix since it’s not likely Chromium or Firefox will support the DRM for Netflix that the normal PC versions of Linux support since the Allwinner chip is an ARM based chip like many other chips out there. Still, it would be able to accomplish more of what I wanted when I am travelling for work reasons in that I can use it to record podcasts and many other things that I can’t do on Android today.

While I wanted to be very excited about this, I really can’t. It works fine for light productivity tasks and media consumption, but the lackluster battery life and lack of support is a turn off not just for this but for other devices I’ve seen on Kickstarter.  If I were to Kickstart a similar device, I would really have to peruse the plan and then would probably just wait until it was available outside of Kickstarter — once it had become a real product.

I do not mind testing devices — even when they don’t work as they should at launch, but when you are 5 months in and nothing has got better, support is nonexistent, AND I can’t update it on my own, then I am really leery of buying anything else. I don’t mind crowdfunding something, but part of a starter’s project should be how they support it AFTER the launch, and that just did not happen here.

What I liked: Small and portable; Lightweight

What I didn’t care for: Zero support; What is on it is what you get (for now, anyway) 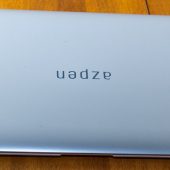 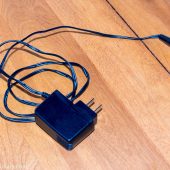 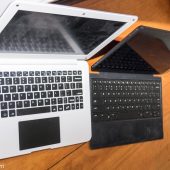 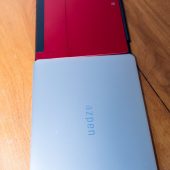 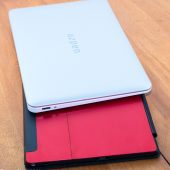 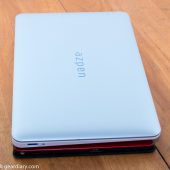 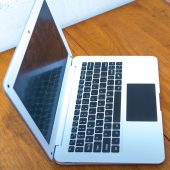 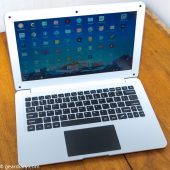