If you want to blame anyone for the rise in popularity of crossover utility vehicles in America, blame Honda. And blame its uber-popular CR-V. For 2017, Honda has delivered the fifth-generation of this mid-size family utility to coincide with the 20th anniversary of the nameplate – and it is going to be as popular as ever. 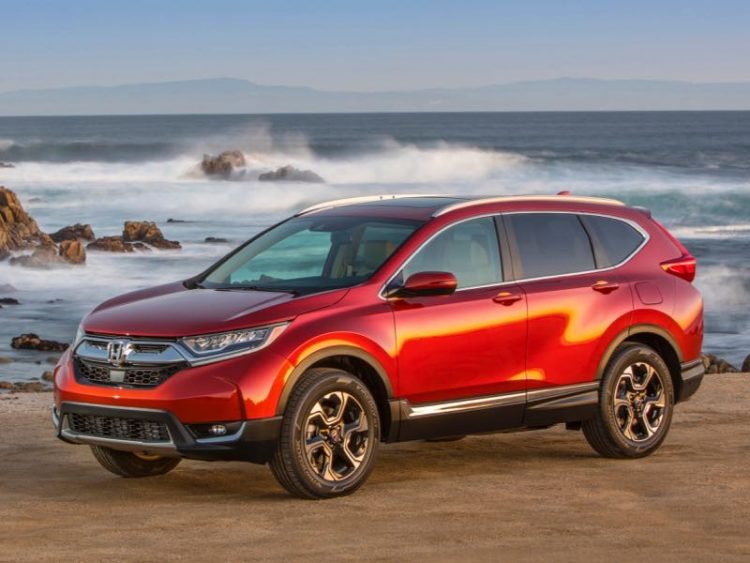 We recently spent a week behind the wheel of the all-new 2017 Honda CR-V that arrived in AWD running gear in Touring trim and featuring the new 1.5T turbocharged engine under the hood. From tip to tail, Honda has refreshed just about every aspect of the CR-V and we liked nearly every single thing about it. 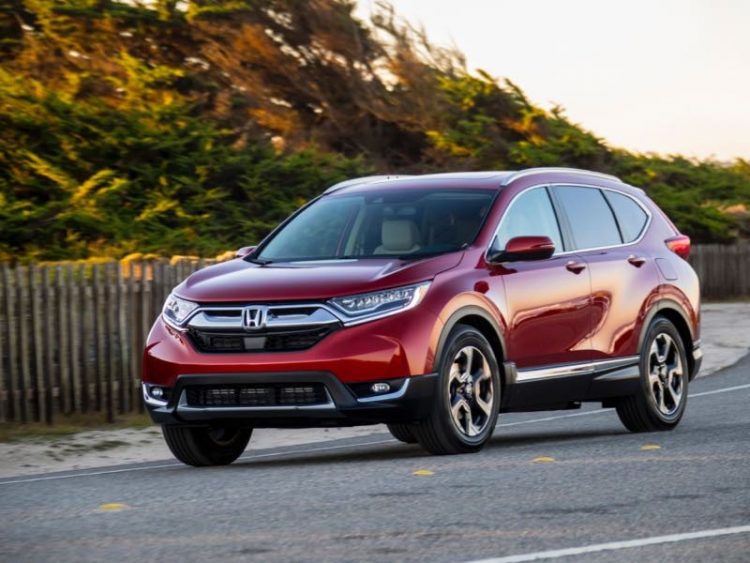 The new CR-V rides on Honda’s new Advanced Compatibility Engineering (ACE) body structure for a very stable, solid, and strong foundation to build upon. The CR-V has been known for being a solid, stable ride for some time – a feature no doubt not lost on the consumer – and this new edition brings those elements to the next level. It has been a while since I last tested a CR-V and to be honest I always found the vehicle a little timid for my tastes. The 2017 model is working to bury that legacy especially with the new corporate turbo engine powering the CR-V. 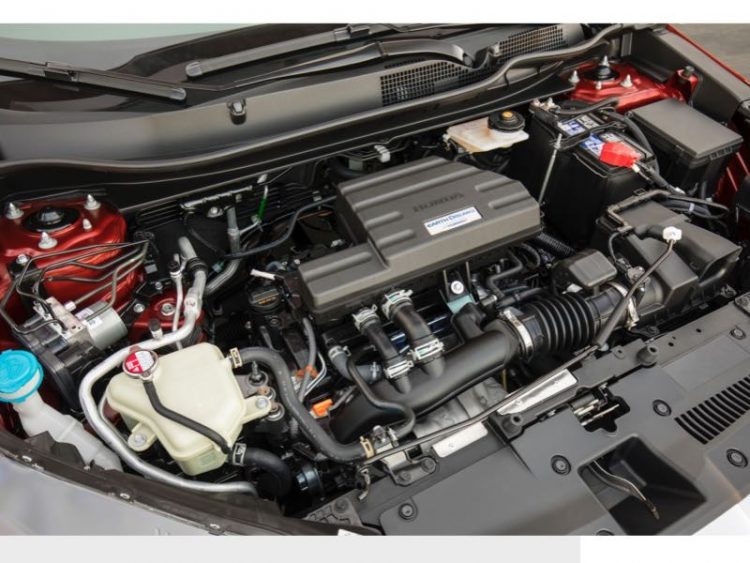 This new engine is one we first saw in the Civic last year, and we really liked the change. The usual dull windup in the driving experience has been replaced with some “pep in its step” in the lower rpm ranges to give a more enjoyable time behind the wheel around town and zipping along the highway. Power from the 1.5-liter inline four-cylinder engine is rated at 190hp and 179 lb. ft. torque. Not all trim levels get the turbo, entry buyers will see the 2.4-liter normally aspirated powerplant that is rated for 184hp and slightly lower fuel economy ratings. Both engines are mated to Honda’s CVT gearbox but our tester featured a sport mode for a more traditional driving style.

As mentioned, we also had the peace of mind of Honda’s real time AWD system for more sure-footedness in less than ideal driving conditions. This new system has the vehicle operating in front-wheel drive most of the time until slippage is detected at which point up to 57 percent of torque can be transferred to the rear wheels. There is also a transfer case lock button for times when the vehicle will be used off-road for extended periods. We threw rain-slicked roadways at the new CR-V and it performed flawlessly. Our CR-V Touring tester rode on stylish 18-inch alloy wheels with all season tires. 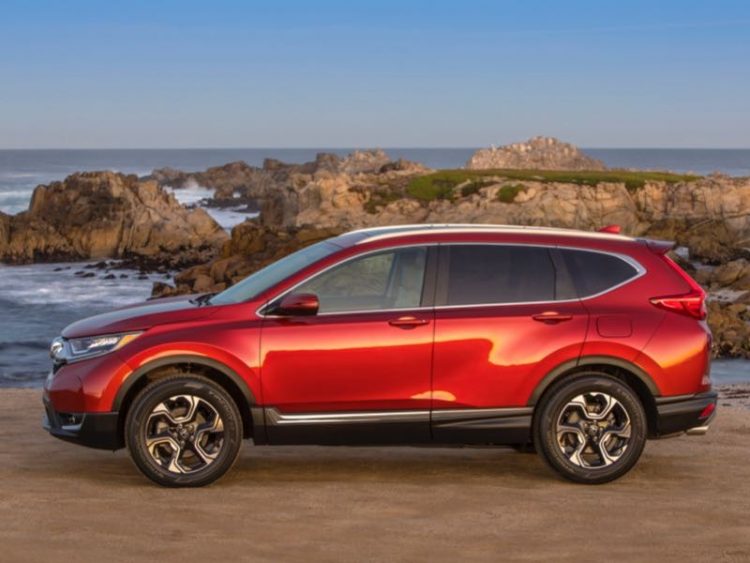