Stranger Things is coming in just a few weeks! If you live under a rock, “Stranger Things” is a horror-ish drama from Netflix that is an homage to the 1980s. It has evil scientists, parallel dimensions, plucky pre-teen heroes, and Winona Ryder screaming at Christmas lights. Now it also has a companion game, and it is incredibly addictive! 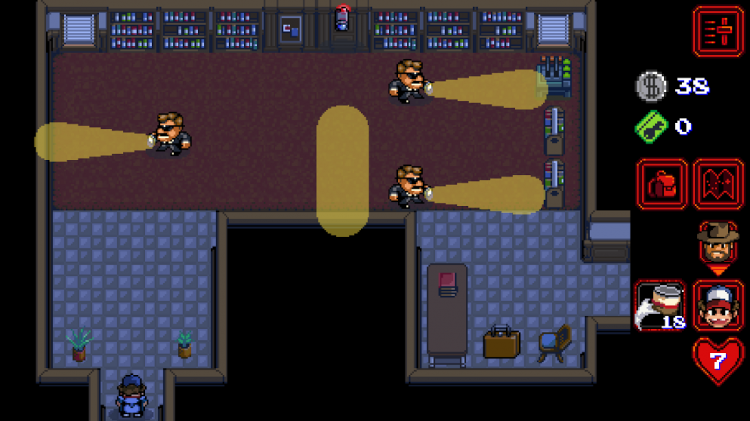 The Stranger Things game is an old-school 1980s style role-playing game. You start as Chief Hopper, and as you move through the levels you find the main characters to join the quest. Each character has their own special talent (Nancy has a baseball bat, Hopper has a super-punch, Dustin throws pudding…) and you fight your way through 6 levels to finish all the quests, unlock Eleven as a character, and then finally unlock a secret clip from the new season. It could easily be a breezy, simplistic marketing tool, but it’s legitimately a fun game! I’ve already beaten it once and am playing again with new appreciation the second time around.

Best of all, the game is 100% free, no in-app purchases or upfront costs at all. It works well as a game you sit and play for hours, but you can also dip in and out to beat various sections as time allows. If you enjoyed Stranger Things and miss the 1980s feel of video games, download Stranger Things NOW! Get it for iOS and Android! 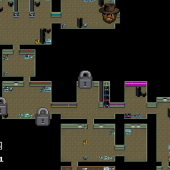 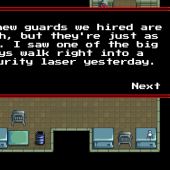 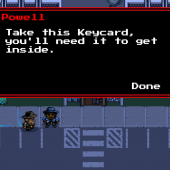 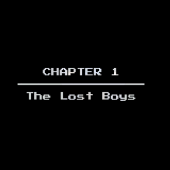 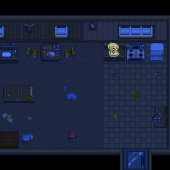 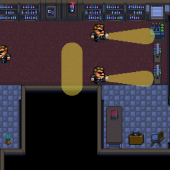 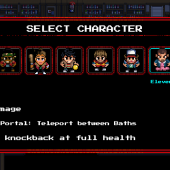 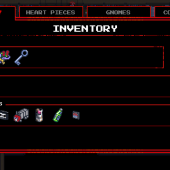 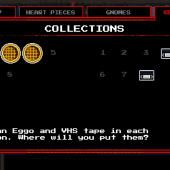 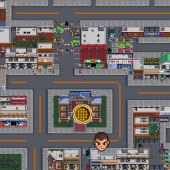