If you were one of the lucky few to receive your iPhone X last week (or are waiting for it to arrive in the coming weeks), one thing that you might be inquiring about is if you should purchase AppleCare+, or a more affordable alternative. If this is the case, you should truly check out SquareTrade. 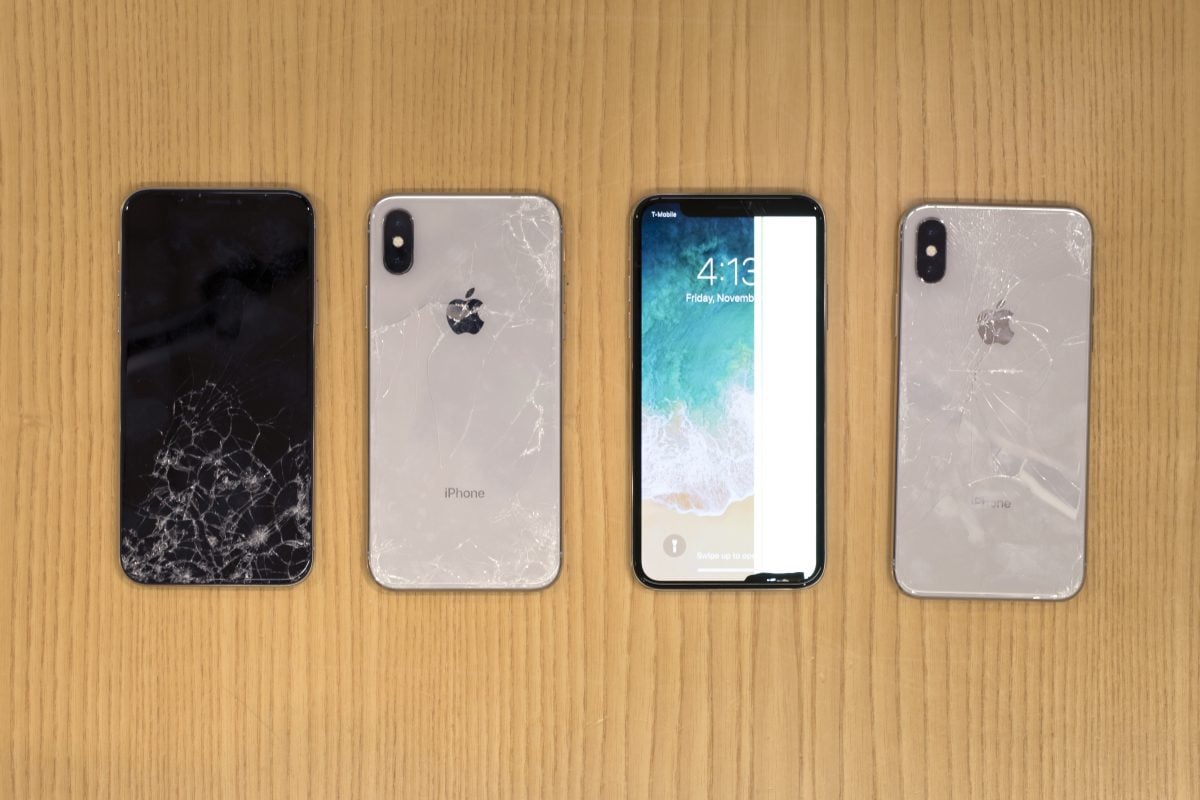 SquareTrade is one of the most popular alternatives to Apple’s own $200 AppleCare+ program, but it also includes way more features that the average user wouldn’t get from Apple. The company actually put the latest iPhone X through its breakability test that it’s done with many smartphones in the past, using robots to drop, bend, and dunk devices in order to determine their durability to conclude that Apple’s latest flagship phone is the most breakable device the company has ever tested. And that goes without saying: replacing or fixing the iPhone out of warranty is EXPENSIVE.

Here is a video of the various tests that SquareTrade performed on the iPhone X: 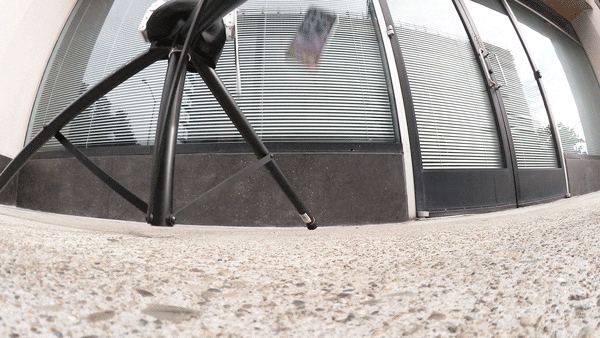 Apple released information last week regarding the phone’s repair prices, and regardless of that $99 or $1149 price tag for the iPhone X in 64GB or 256GB, if you don’t purchase their AppleCare+ for an additional $200, and somehow crack your screen, the replacement will cost you $279 out-of-warranty. Any other out-of-warranty repairs such as water damage will result in you paying $549. Now sure, with AppleCare+ you can walk into an Apple Store with AppleCare and get your phone repaired for a fixed price, but one thing that AppleCare does not take in account for is theft, or loss of your device. On top of that, with AppleCare+ you only get two phone replacements per device listed on the insurance. This is where SquareTrade beats out Apple’s pricey up sell. 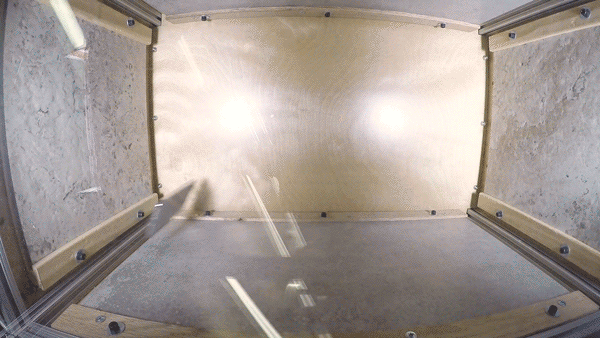 Starting this week with SquareTrade, the company is offering price plans to protect your iPhone X starting at $129 for two years of coverage, which is a significant discount from the Cupertino-based company’s extended warranty. What’s more, you can actually tack on an additional third year of insurance for only $30 more at $159; you’ll also receive four claims. If you’re desperate and must go to the Apple Store for a repair, you can always have the device repaired at one of their stores and get reimbursed by SquareTrade. There’s something said about being able to still go first-party, to get the same repair as with AppleCare+. Reimbursement typically takes about five business days.

I’ll be opting for SquareTrade’s three-year insurance over AppleCare, because after looking at those breakability tests, I don’t want to run the risk of breaking this $1150 investment and not having a sustainable backup plan.