Do you know what Bitcoin is? You’ve probably heard of it, and maybe you’ve seen the zigzagging of potential value and wondered if you should own some for yourself. It’s important to be educated before you buy, and that’s where Gear Diary is hoping to help. 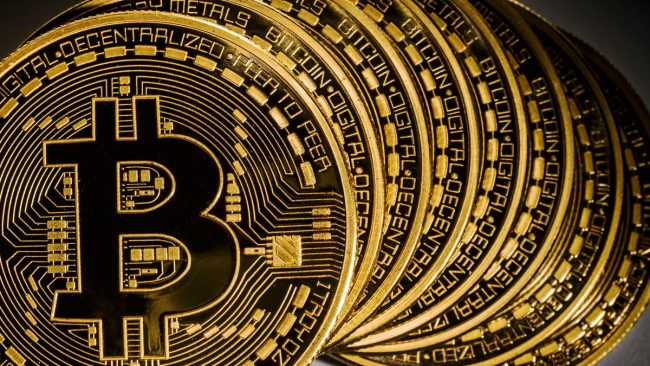 First of all, a Bitcoin is effectively a virtual currency. Here’s how it works, straight from the Bitcoin website:

Once you have installed a Bitcoin wallet on your computer or mobile phone, it will generate your first Bitcoin address and you can create more whenever you need one. You can disclose your addresses to your friends so that they can pay you or vice versa. In fact, this is pretty similar to how email works, except that Bitcoin addresses should only be used once.

All that sounds pretty reasonable, but they left out a few key details. First of all, Bitcoin doesn’t have a set value. Open your wallet (your real one). Maybe you have some slips of paper inside with fancy designs that declare themselves to be worth a certain amount. That paper currency will always be worth what it says in the country it was issued, as long as the country still exists. A $1 bill is worth $1 as legal currency anywhere in the United States. It may be worth more or less when compared to another country’s currency, but within the borders of the United States, a $1 bill is always worth $1. Bitcoin does not have that sort of guarantee — it can be worth $500 per coin, $10,000 per coin, or $5 per coin. It is 100% linked to how much people are willing to pay for it. This makes it more like a precious metal, or a collection of rare vases than a currency. Think of it as an electronic bartering system, because in the end, that’s what it is — someone is trading goods for what they feel a Bitcoin is worth. 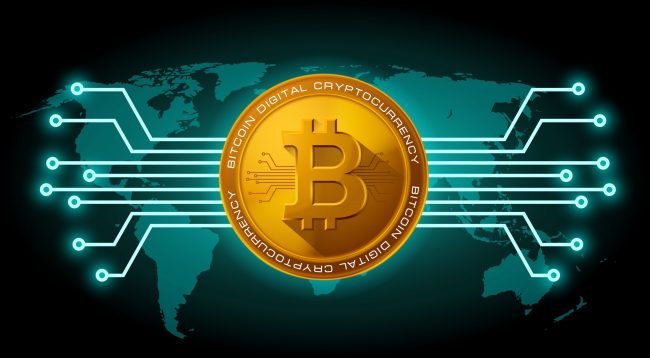 So that’s the first thing to consider about Bitcoin. Then there are the outside risks. It may be rare, but what do you do if your Bitcoin repository gets hacked? Mt Gox famously lost the majority of their Bitcoins in a major hack several years ago, and even though they’ve recovered some, the people who lost their Bitcoins may not get them back. Apparently, the owner of Mt Gox is using a specific part of Japanese bankruptcy law to claim that Mt Gox, not the individual Bitcoin holders, own what was recovered. And there’s nothing any of these users can do because there is no central organization setting the rules. And that should give anyone who owns Bitcoin a bit of a pause because the other two ways most people hold assets (bank accounts and investments) have serious protections in place to prevent a Mt Gox-style disaster.

You’re probably familiar with the FDIC; this is federal insurance that covers bank deposits up to individual and joint account limits. FDIC is there in case a bank fails; if that happens, and your money was still in the bank, FDIC covers you up to their limits. Your bank disappearing doesn’t mean your money disappeared along with it. More applicable to Bitcoin is SIPC insurance. This covers your investments, not from the investments failing but from the firm holding them failing and taking your investments with it. In English, this means if you have 100 shares of Apple held at Fidelity, and Fidelity goes bankrupt tomorrow, you won’t lose your Apple stock. If Apple drops 50% tomorrow, you’re out of luck though. SIPC is there to ensure that the bankruptcy of the firm holding your investment doesn’t mean you lose the investment itself. This is exactly what Bitcoin needs and why the lack of it makes Bitcoin a speculation, not a currency. If Mt Gox had a Bitcoin version of SIPC, then investments could potentially have been made at least partially whole. 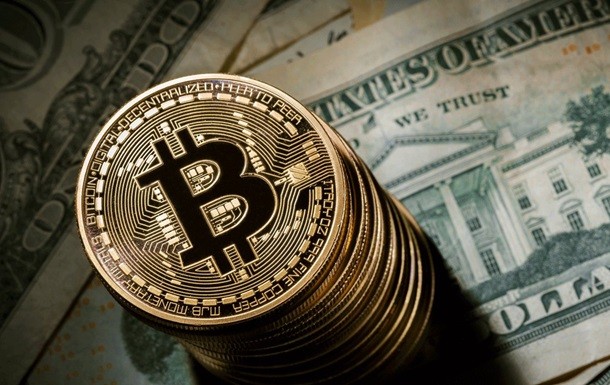 Speaking of investments, how does a Bitcoin differ from, say, buying shares of Apple for example? Here’s the difference: when you buy shares of Apple, you are buying a very small portion of Apple, making you the owner of a tiny slice of the company. Therefore, one of the driving factors in the price of your shares of Apple is the value of Apple itself. If Apple makes money and grows as a company, the shares generally benefit. Likewise, if Apple suddenly stops selling as many iPhones and their profits drop, the stock will also probably suffer. There is a certain degree of supply and demand there, as the number of shares is limited, so the more people trying to buy, the higher the price, and the more trying to sell, the lower the price. However, because shares of Apple are backed by Apple, there’s some stability to those price swings. Apple isn’t going to swing from $174 to $5 just because; something drastic that reduces the value of the underlying company would have to occur. Bitcoin has no floor, no underlying company with a quantifiable value. Bitcoin is literally worth what someone is willing to pay, and that’s it. If the market for Bitcoin were to dry up tomorrow, the price would plummet, as everyone would try to sell. And too many sellers without enough buyers means you may not be able to sell at the price you want, or worst of all, sell it at all! 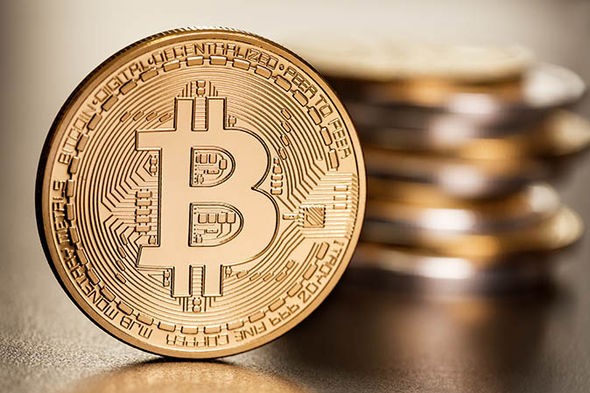 None of this is designed to discourage someone from Bitcoin entirely, but to get everyone to consider it in the proper context. It’s not equal to or a replacement for a bank account, or even a 401k or other investments. It’s best treated the same way one would treat betting on horses, or collecting a high-risk item. Buy them because you think they’re interesting and if it pays off, congratulations. But going into Bitcoin assuming it’s either a guaranteed win or a perfectly safe option is a very risky and potentially devastating to your wallet. Bitcoin is also a very young concept, and it may well end up backed by a more stable marketplace in the future, with insurance protections and the ability to easily buy and sell. However, it is not there yet, and until it is, be very aware of what you’re buying and why you’re buying it!