I have not had cable for almost three years. Instead, everyone in my house relies on Netflix, Hulu, and Amazon Prime for their entertainment needs, all on a Roku 3. It works quite well, and we probably pay around $25/month for the three services. Platinum Box is claiming to do the same thing but for free … 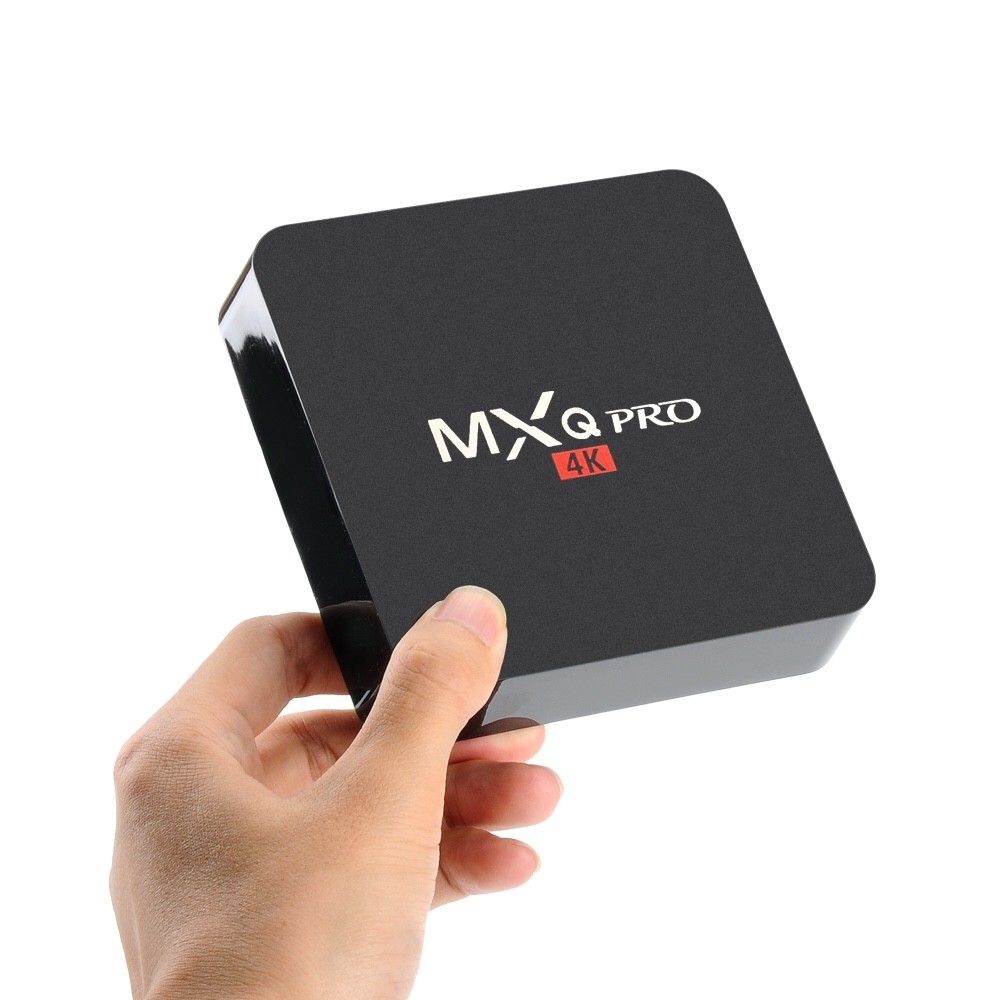 How Does it Work?

It’s easy! Just connect Platinum TV Box with any TV you have. All cables are included in the package. Press the power button and done. No seriously, it literally takes 10 seconds and you are able to watch anything you want.

Platinum TV Box has completely reprogrammed and redesigned it so it works even easier. The Platinum TV technology searches the internet where it will locate and stream, virtually any television show, hollywood movie, or live sports event you want to watch without having to worry about paying rental fees or monthly subscriptions. 3000 Movies and TV Shows and over 200 Live TV Channels INCLUDED FOR FREE

So Platinum Box is offering something they can’t possibly deliver. But are they liars, lawbreakers, or loophole hunters? My gut is a combo of all three. Their promises about searching the internet tells me they’re looking for questionably legal streams, but they’re pretending it’s ok because Platinum Box is the middleman, not the holder of the media. There’s a slight chance they are trying to copy the late, great Aereo and have a room full of HD antennae set up to stream on demand. That still doesn’t get you to 200 channels, and it most certainly doesn’t get you “all the same apps” as the other streaming products. 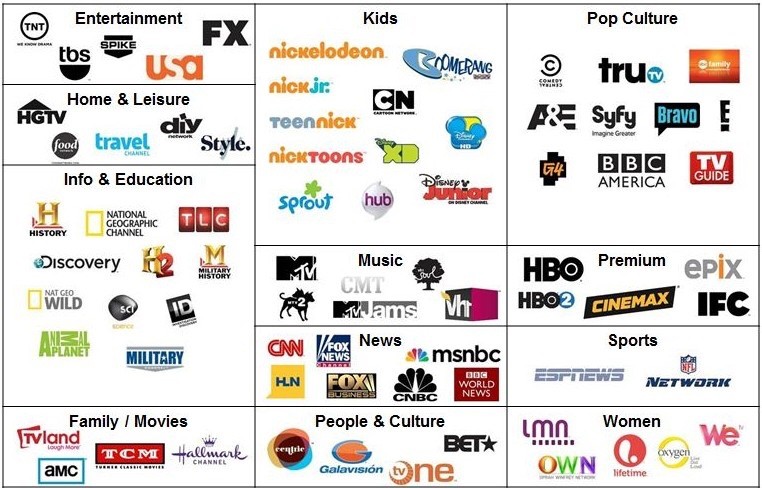 All this benefit of the doubt gets erased immediately by the graphic advertising some of the channels available, as well as their YouTube video. Several of the channels promised are absolutely not legal to stream without a cable login. And notice the “Exodus” in one corner of the YouTube video? That’s a streaming service of questionable legality, but if you’re in the United States and streaming a currently in theaters movie off it, or HBO shows, THAT IS ILLEGAL.

Platinum Box is a scam. It’s likely running Kodi wrapped up in a fancy package to lure the technologically unaware into thinking they found a “deal”. If you’re aware of the risks and want to pirate movies, well, that’s your choice. But it’s dishonest and cruel to trick consumers into becoming pirates by slapping a veneer of legitimacy on piracy, especially for $77. What is especially egregious is how simplistic and slick their website is; it is quite easy to see how someone not as immersed in the tech world might fall for their claims out of naïveté.

If you or a family member want a simple streaming solution, save your money and pick up a Fire Stick or Roku instead. You won’t get as much for free, but what you do get will be reliable and legal!