You can change your mindset and your workflow in numerous ways to improve productivity. Sometimes, though, having the right gear makes the biggest difference. A wireless charger is an excellent example; they’re also called “Qi chargers” because Qi is the current wireless standard.

Perhaps you’re wondering why a wireless charger could be the solution for better productivity. Think about how a wireless charging option keeps you free from restrictive wires. Maybe you frequently use your phone in the car to take calls from clients while driving or you depend on a GPS-based smartphone app when driving somewhere new. In both of those cases, a drained battery won’t hinder your productivity because your phone stays charged when you’re on the road.

A wireless charger also works well if you mostly stay in an office. Many wireless chargers have sleek designs that don’t take up too much space on your desk. Also, some wireless chargers fit several different kinds of phones. People might keep one on their desk and let clients use it during consultations. 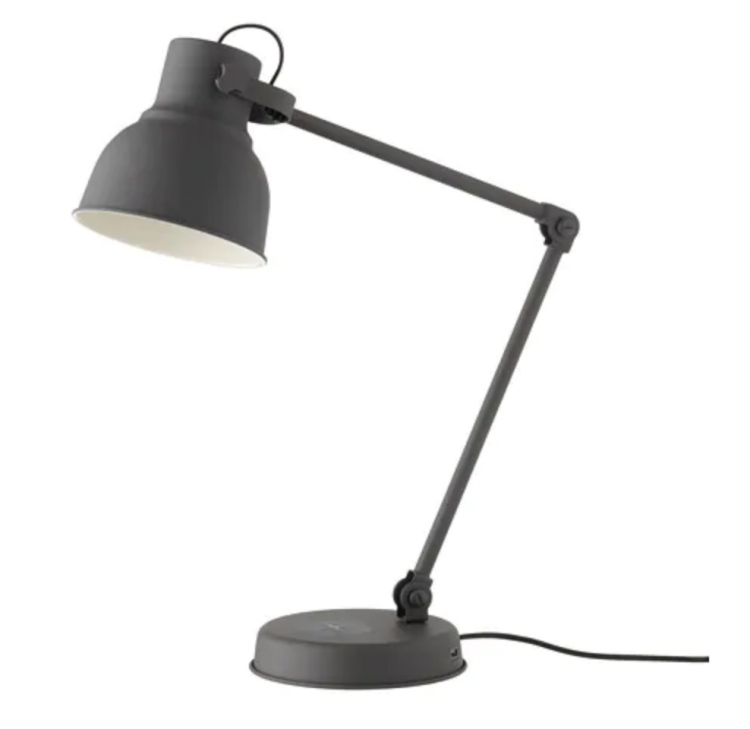 This cool accessory is a metal light source with a wireless charger in its base. People can set their phones on the bottom of the lamp to keep them out of the way, accessible and charging as they work. There is also a USB port within the lamp, allowing users to charge their gadgets in a conventional way while also using the wireless feature. ($69.99) 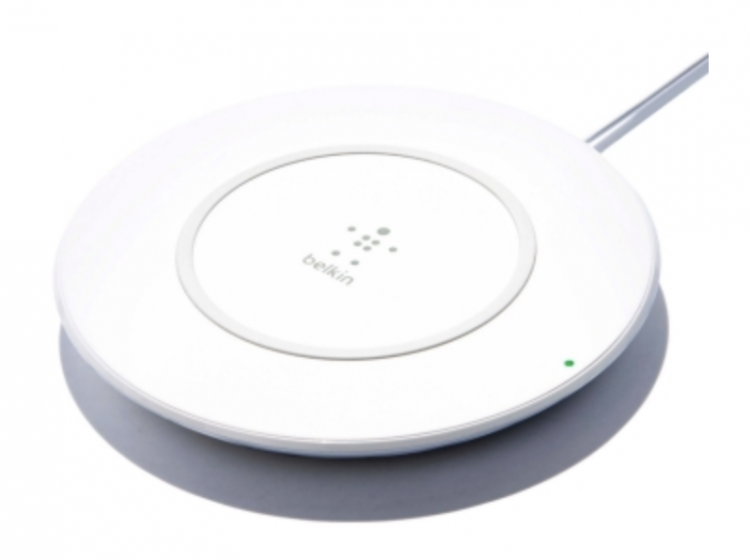 Belkin caters to iPhone users with this streamlined wireless charging pad. Although this accessory offers fast charging for Apple phones, it also works with other Qi-enabled smartphones. The charger also has a handy light that changes color to assure people it’s working. A green light means the phone is in the correct position and charging, but an amber light indicates it’s at the wrong angle or there’s something on the charging pad preventing functionality. ($49.99) 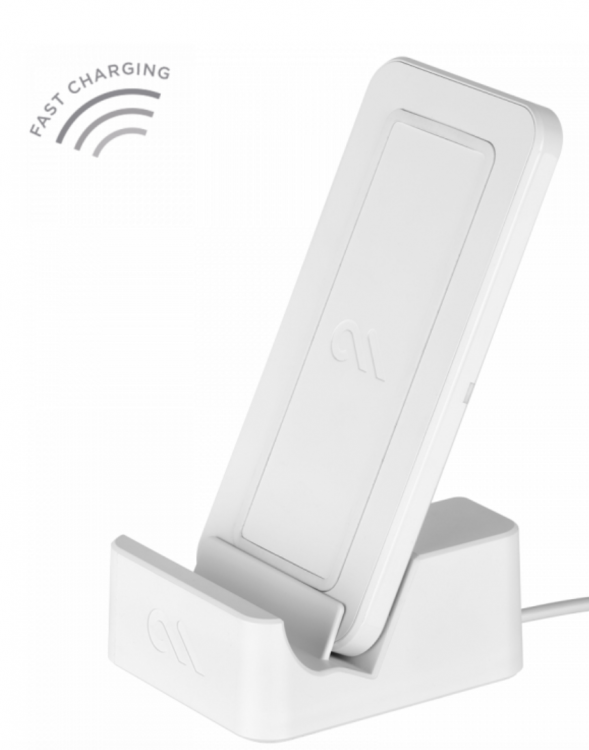 You can use this wireless charger with any phone made with the Qi standard. Unlike the other wireless chargers covered here so far, this model includes a stand for the phone to sit in while it charges. The accessory also has a slip-resistant design to keep the gadget in place, along with a light that confirms it’s in the proper position. ($60.00) 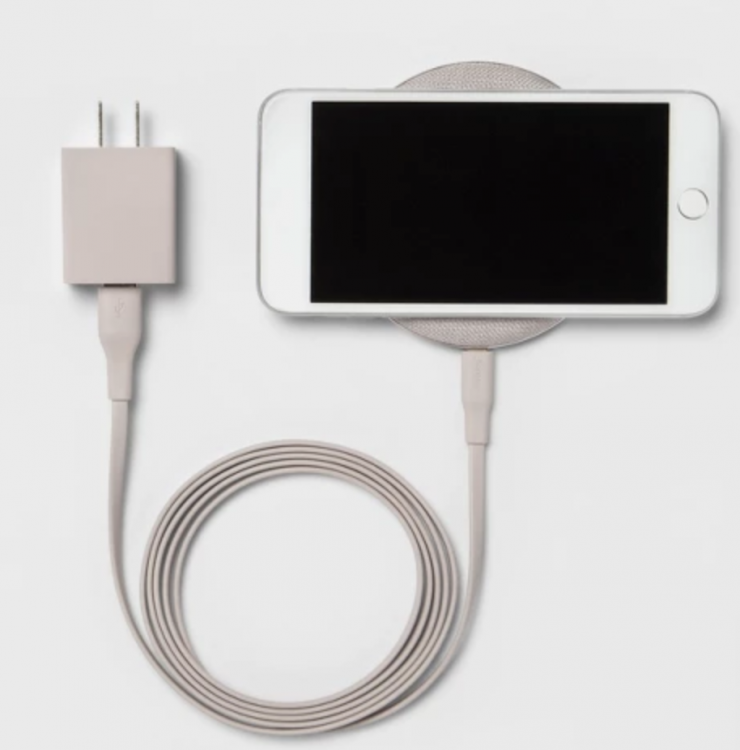 Last year, Target launched Heyday as its brand of reasonably priced electronics. The retailer asked for testers’ opinions while developing the products and responded to their feedback, which is part of why people like this line of gadgets. You can use this charger with any Qi-compatible smartphone and enjoy up to 10 watts of power to give your device the juice it needs. Also, there’s no need to take your phone out of the case before setting it on the charger. ($24.99) 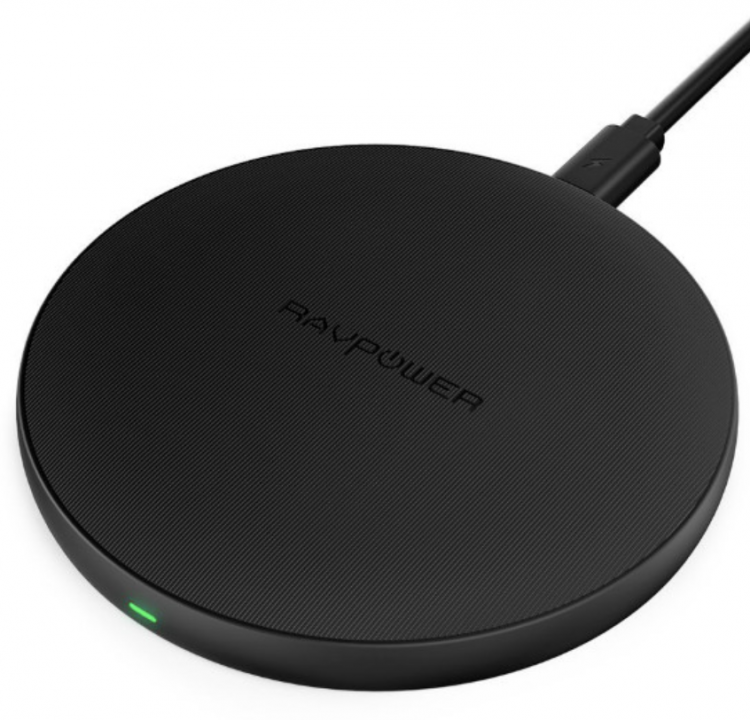 This budget-friendly charger proves you can stick to a budget and still benefit from wireless charging. A green light on the side confirms it’s working, and you can use it with phones in cases less than three millimeters thick. The grooved design of the charging pad keeps phones stable. There is also a built-in overcharging prevention feature. ($9.99) 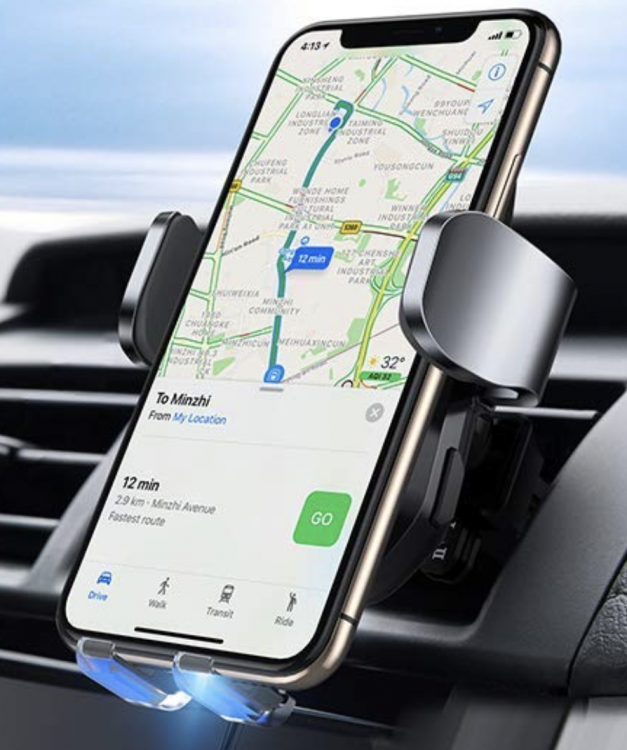 As mentioned earlier, wireless charging is especially convenient when you’re in the car. This phone accessory attaches to a dashboard and keeps the phone straight and secure as it powers up. The moveable feet on the charger also allow a user to find the best position to accommodate the charging coils within the phone. The sides of the charger automatically grip around your phone, but you can press the side buttons to release the gadget with one hand. ($52.00) 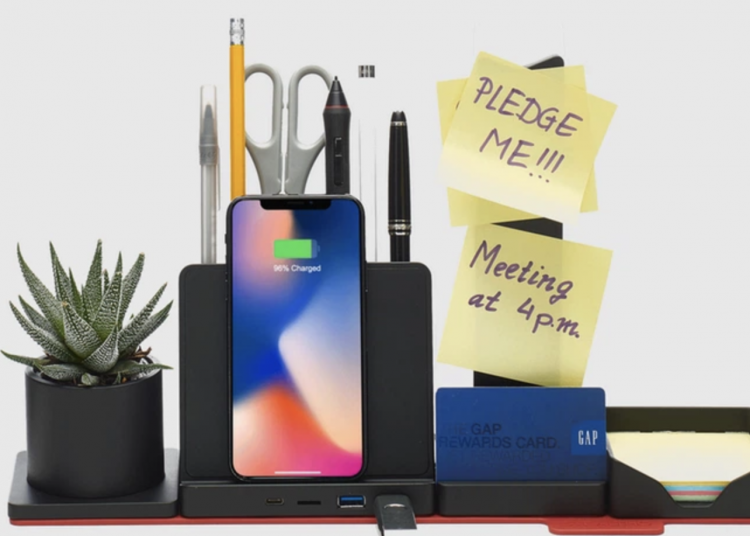 People can’t buy this item in stores yet, but it recently got successfully funded on Kickstarter. More than a wireless charger, it’s a complete desk organizer with a headphones stand, holders for pens and business cards and more. This product demonstrates what’s possible when combining charging capabilities with more productivity features. ($180.00 — Future retail price)

This list shows how easy it is for people to charge their phones without plugging them into cables. By using one, you could have a more organized desk and workday.