When we reviewed Star Wars: Jedi Challenges last month, we expected that Lenovo and Disney would be pushing out new content for the system over time. They haven’t disappointed us, and have just announced that new content is coming that is inspired by Star Wars Episode 8 The Last Jedi. 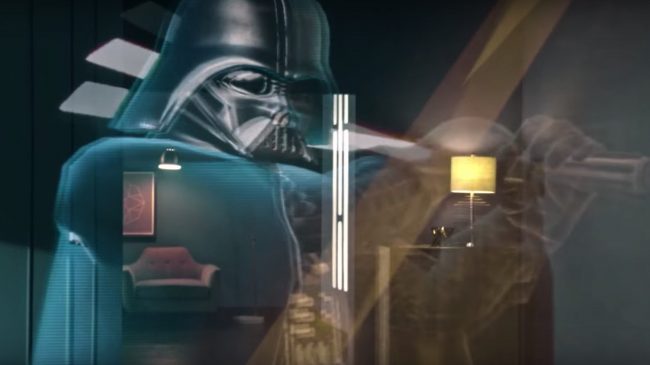 This update includes a new planet, new film characters, new levels of Strategic Combat, a new assault mode, and even PORGS. The update will be available for free via the Jedi Challenges mobile app come January.

Read on for more details of the update.

Update 01/29/18: The update is available now for both the iOS and Android versions of the Jedi Challenges app.