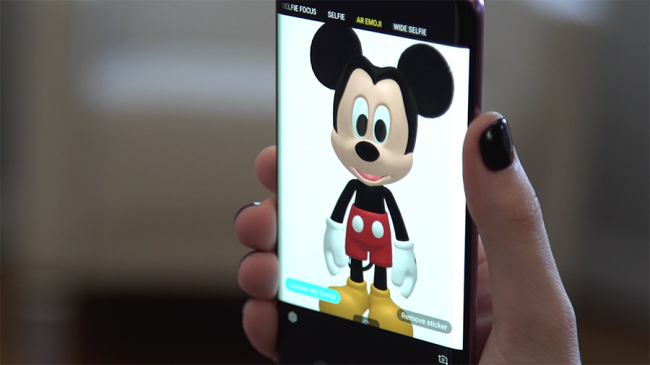 When the Galaxy S9 and S9+ were announced last month at MWC, and Samsung introduced AR Emoji as a new feature, Samsung said that they would be collaborating with Disney for some special AR Emoji.

AR Emoji are kind of a cross between Bitmoji and Apple’s Animoji. To that effect, AR Emoji recreate your likeness as an animated emoji, and just like Apple’s animoji, they copy your expressions and facial gestures. And now on the S9, you can have Mickey, Minnie and other Disney characters come to life and mimic your facial expressions and emotions too. 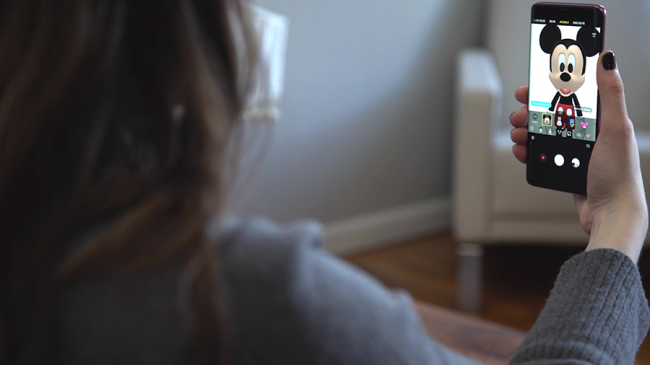 Believe it or not, this is actually the first time that Disney characters have been “brought to life” in an AR communications setting.

“By extending our characters and stories to new digital platforms, we are creating daily Disney experiences everywhere our audience goes, and we are able to draw in new generations of fans,” said John Love, Vice President, Apps at Disney Consumer Products and Interactive Media. “The Disney AR Emojis offer an innovative approach to content for the Galaxy S9 and S9+ and a fun way to bring magic to messages.”

Disney AR Emoji for the Samsung Galaxy S9 and S9+ are available to download now from within the AR Emoji mode on the S9’s camera. In addition to Mickey, Minnie and friends, AR Emoji characters from The Incredibles, Zootopia, and Frozen will be available later on in the year. 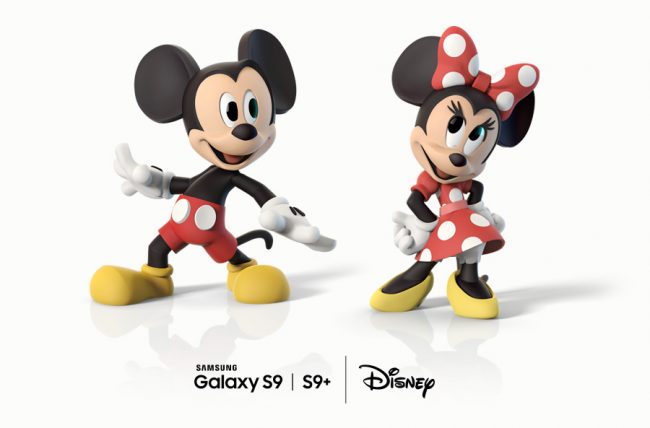