This week at CES Eve Systems, popular for their smart home accessories, released their Eve Energy Strip — a triple outlet for your home with HomeKit integration, power consumption monitoring, and much more. 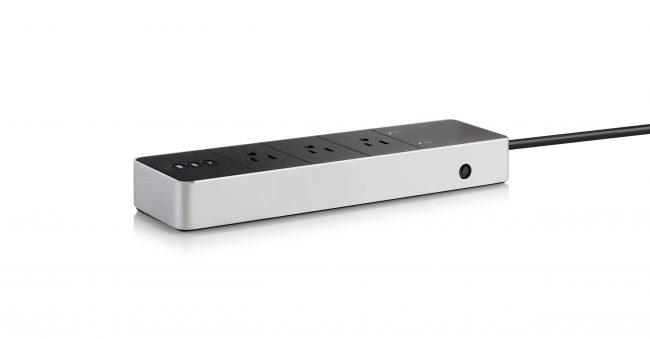 Sporting a black colorway with an aluminum body, the Eve Energy Strip is the latest Apple HomeKit product to hit the market and it’s certain to be a hit in 2019. Eve has previously done HomeKit smart plugs with their Eve Energy, but many users wanted a bit more from the brand, specifically a wall outlet that took up less wall space while giving the ability to plug up multiple devices. This is the case with the Energy Strip, which can be paired with Siri to make commands such as powering your lights, turning off appliances, and even safeguarding high-end appliances you otherwise wouldn’t be able to monitor in a normal wall outlet. With the companion Eve app, you can monitor and automate critical computer gear such as a gaming system, television or stationary heater.

“Available since the advent of HomeKit and one of the best-selling smart switches on the market, Eve Energy has been a beloved product in countless connected homes,” says Jerome Gackel, CEO of Eve Systems. “Eve Energy Strip combines all of its single-outlet-sibling’s award-winning features with powerful surge protection and a breathtaking design.” 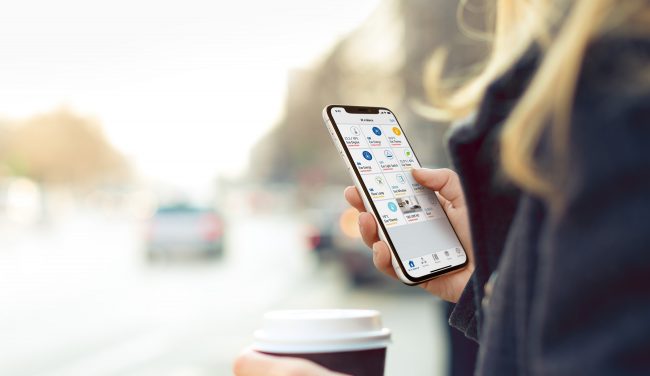 On top of having three separate outlets, the Eve Energy Strip comes complete with three USB ports for charging up your smart devices without needing an additional power brick. Available for $119 starting in March, you can find out more information by heading over to Eve site.