Netgear announced a series of new cable modems both with an integrated wireless router. They also released two new wifi range extenders that support the faster 802.11ac standard as well. Wait, there’s more! There’s also 2 new wifi cameras as well as a new HDMI dongle for your TV complete with Android 4.2 onboard for streaming goodness.

Netgear released both the AC1750 and the N450 both with an integrated DOCSIS 3.0 cable modem. 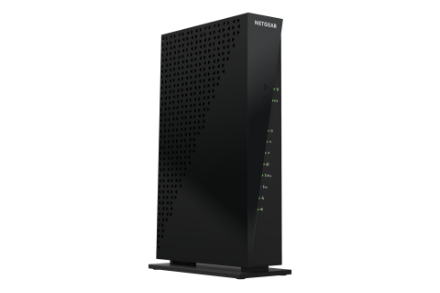 The AC 1750 supports both the new 802.11ac standard and comes with one USB 2.0 port for printers and storage. It also supports gigabit Ethernet and can deliver up to 680 Mbps of bandwidth to your bandwidth hungry family. It should be available soon from Netgear. 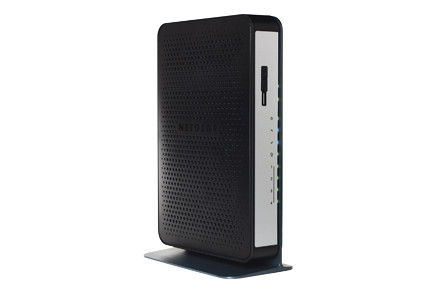 The N450 only supports 802.11n wireless as well as gigabit Ethernet and delivers 340 Mbps of bandwidth. The M450 also comes equipped with 2 integrated USB 2.0 ports and is also available soon from Netgear. 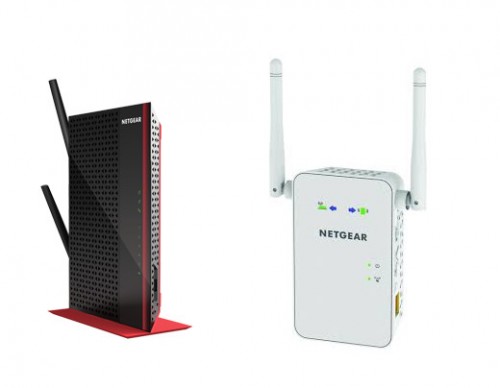 They also released 2 range extenders.  The AC1200 on the left is designed to sit on a table or shelf.  The AC750 has a plug integrated into the extender and is designed to directly plug into the wall. Both extenders support 802.11ac and will be available soon from Netgear. 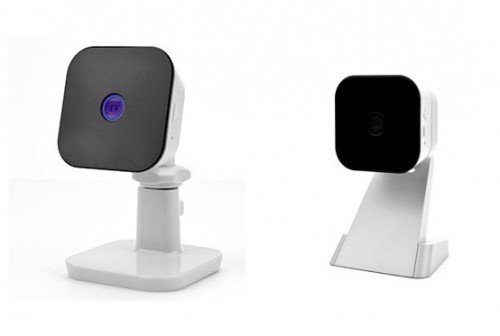 Netgear also released the Ocuity 100 and 500 wifi cameras.  Both support 720p HD video and 802.11n wifi speeds.  The 100 plugs into the wall and the 500 has an integrated battery. Both cameras can be skinned to help hide them in your decor. They will both soon be available from Netgear. 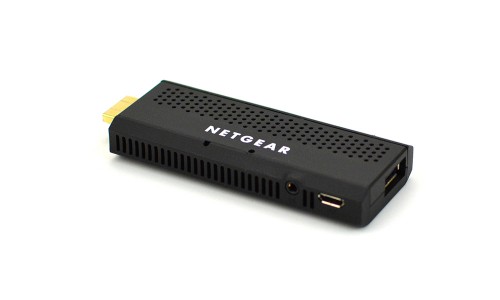 It seems like the Android based dongle for your TV seems to be gaining some more mainstream acceptance with Netgear bringing out their own dongle. The Netgear NTV300D is an Android based HDMI dongle that plugs into your TV and does a bit more than a Chromecast. The NTV300D comes with Android 4.2 and also supports Miracast allowing you to stream any Android application directly to your TV. The Netgear NTV300D will be available soon.