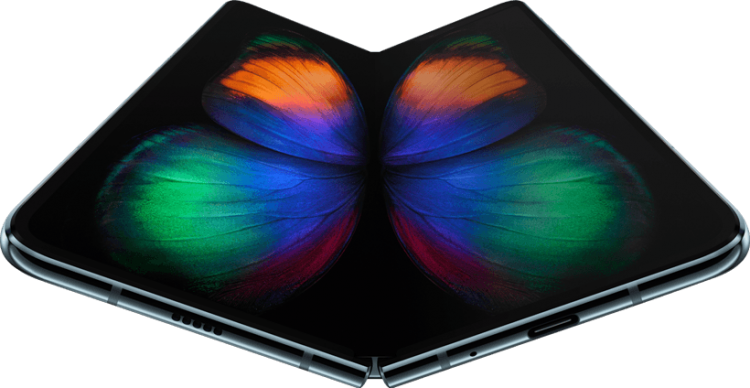 In a move that should surprise absolutely nobody, Samsung today announced that their $2,000 Galaxy Fold phone — which apparently had trouble folding repeatedly without breaking — would be on an indefinite hiatus.

The phone had been scheduled to launch Friday, April 26, 2019, in North America.

In the United States, both T-Mobile and ATT were slated to carry the phone. Both show it as out-of-stock on their websites.

Earlier today WSJ reported the cancellation of two pre-launch Fold events. This news was followed several hours later by an official Samsung announcement that the launch would be postponed.  Gizmodo reports the delay will push the release of the Samsung Galaxy Fold into “the coming weeks“.

Postponement, and perhaps cancellation, seemed all but inevitable once review units started malfunctioning shortly after they were disbursed to eager tech journalists. The problems seem to center around the device’s one key feature. Namely that folding the phone repeatedly would cause some type of permanent malfunction.  A malfunction that “don’t fold it that way” didn’t seem like a good answer. 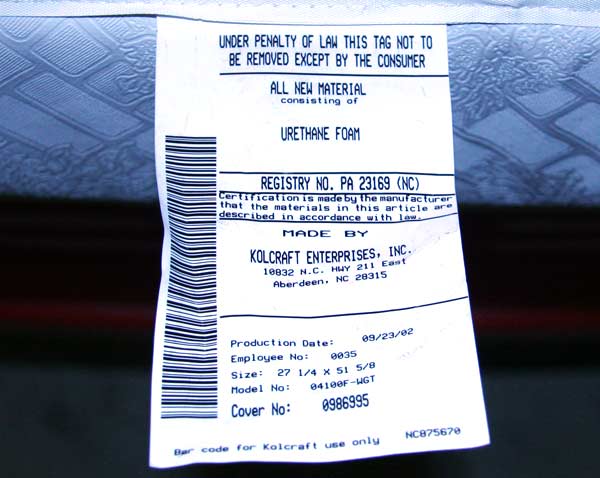 Oddly, part of the problem might have been due to reviewers peeling off what appeared to be a screen protector. Some peeled. Some didn’t. Most still had a failing Galaxy Fold devices.

Back to the drawing board. If you had a pre-order, I’d recommend canceling and waiting for some additional reviews when ( and if ) this device ships.