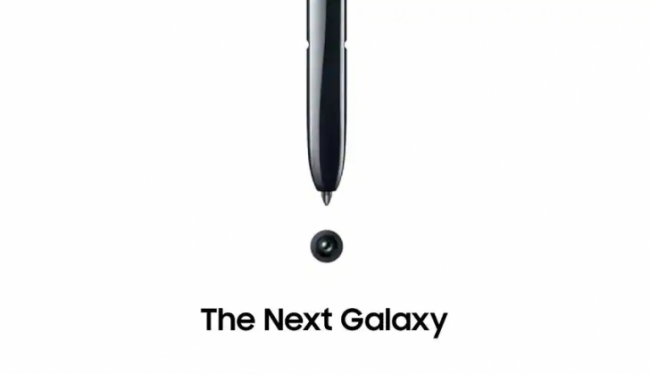 It is hard to believe that my Samsung Galaxy Note 9 is nearly a year old already, and it’s still my main daily driver due in large part to the awesome S-Pen. In case it isn’t obvious – I have long since decided I would upgrade to the Note 10 based on the many rumors of enhanced performance, upgraded cameras and AI, and of course the all-new S-Pen features.

Samsung has launched a reservation page that allows you to select a carrier and also specify a trade-in that will earn you up to $600 credit. It looks like Samsung is particularly targeting Google Pixel users this year, offering $600 for the Pixel 3 and 3XL. You can also get the maximum trade-in for Samsung’s S10 series or Note9, and for any of Apple’s iPhone X series.

Here are the trade-in deals being offered: 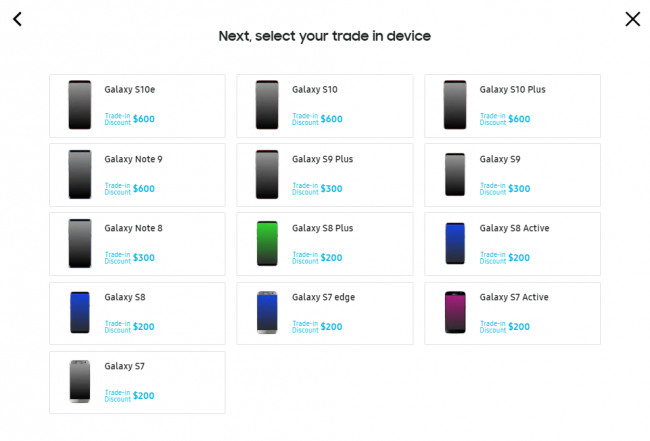 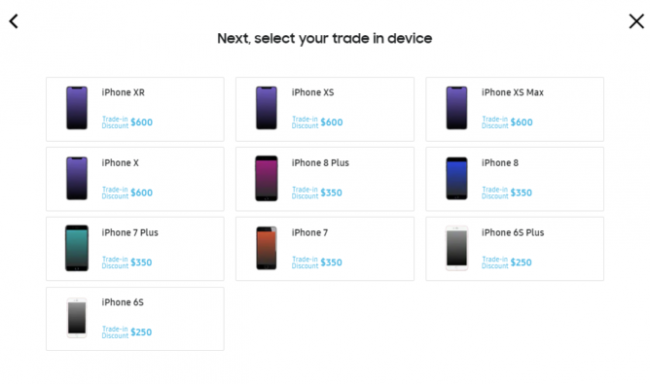 Head to Samsung and reserve your next Galaxy today!