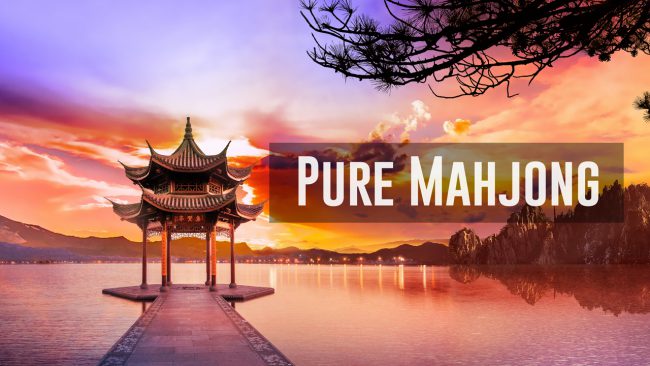 I have been a fan of Mahjong games since 1986 when I played Shanghai on the Apple Mac Plus, and so have been thrilled over the past several years to see many high-quality mahjong games released for smartphones, tablets and handheld game systems. Now the Nintendo Switch has been added to the list with the release of Pure Mahjong.

If you are a Switch owner looking for a great casual game you must check out this $9.99 gem!

Mahjong is a tile-based puzzle game that is simple to learn but difficult to master. You remove tiles from the board in pairs until none remain – simple. However, some of the tiles are stacked and other are overlapping so you can’t get to some until you remove others – and as a result that one tile you really need might be hidden underneath the pile! 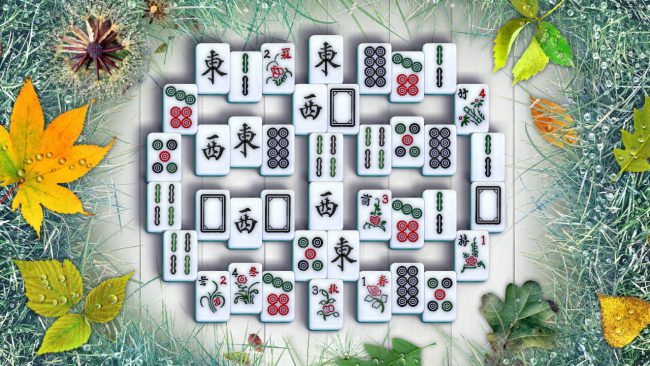 Many people equate China with the lunar calendar, but the sun has also played a pivotal role in how the Chinese view life cycles. The ancient Chinese developed what is known as the 24 solar terms, which prescribed how people lived and worked, especially in rural areas. The solar terms originated between the 16th and 11th centuries BC and were perfected in their present form during the Western Han Dynasty (206-220 BC). Pure Mahjong explores each of these 24 solar terms over the course of the year – both the main screen and the game itself adjust to the season, displaying typical motifs and objects along with some interesting trivia.

Every picture you see in Pure Mahjong is a lovingly created collage based on real photographs. Nothing like this has ever been used in a computer game, and the experience for the player is something completely different from the pixelated effects that pop up in even the latest titles.

While the main screen introduces the current season, the Mahjong games themselves are displayed on 24 beautifully decorated changing backgrounds. 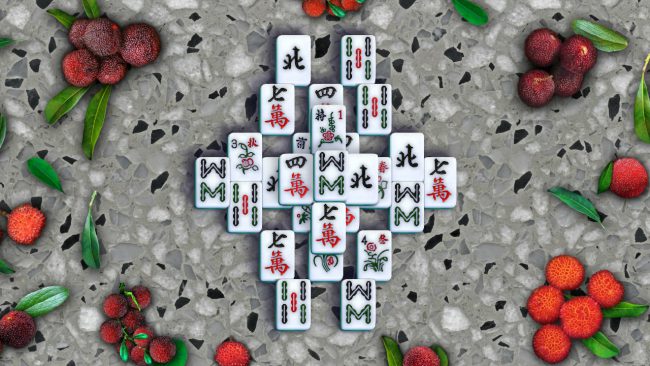 From the very start, I was hooked with Pure Mahjong – the opening screen and music promised me an experience that would match my favorites in the genre. Before I started my first puzzle I was relaxed and immersed in the atmosphere. You are greeted with a choice of exploring the puzzle representing the day or heading to the tea room to work your way through other puzzles. Each time you enter the season screen you get a message superimposed over a scene depicting the time of year. These are high resolution, detailed graphics that truly evoke the feeling of the season.

The soundtrack consists of more than twenty inspiring and relaxing songs based on hundreds of hours of listening to Chinese-themed songs during the development of the game. To my ear, the music and visual themes paired wonderfully and created an atmosphere I always enjoyed settling into for a session of puzzle-solving.

As noted before, Mahjong puzzles are straight-forward – you are simply matching and removing tiles. Given that simplicity, it is perhaps surprising that I spent over an hour finding that one path through a ‘Very Hard’ level! The reason for this is the rules and myriad ways of stacking tiles. Just as in the physical world, in the game you need to have complete access to a tile to match it to another. It cannot be locked in on both sides or partially covered by another tile – this often results in seeing just the tile you need but not knowing how to remove the adjacent tile to gain access. 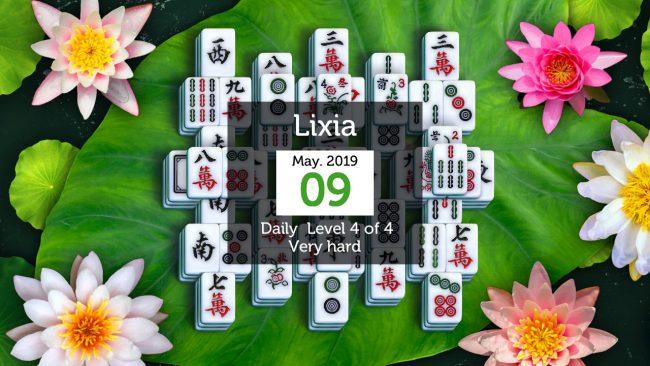 The developer claims over 1000 individually designed levels, and I have no problem believing that! I have been playing for several weeks and have yet to encounter the same level twice. Every day you are presented with four new puzzles ranging from Easy to Very Hard, and it is a considerable challenge to get through all of them. The game allows you to make as many attempts as you need, and (but?) it keeps track of your successes and failed attempts as well as how long it took compared with the average time reported by players. I am not sure if these values will be updated as more and more players work their way through the puzzles – not that it matters, it was just something I contemplating as I was headed to yet another failure after nearly an hour on one level.

Once you complete a puzzle, you are rewarded with a ‘calorie-free fortune cookie’ containing one of more than 700 uplifting and inspirational messages.

In terms of mechanics, you can use the touchscreen directly to tap on two tiles to remove them. If using the Joy-Cons, you move the cursor to a tile and press the A button to select, then move to the matching tile and press A again to remove both tiles. You can deselect a tile using the B button, and undo your previous move with the X button. 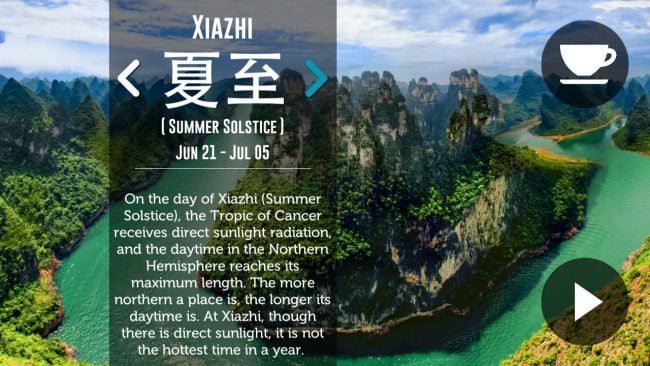 While I have mostly played Pure Mahjong in handheld mode, the visuals were designed to make the game a delight on the big screen as well. Everything is detailed and high resolution, and if you just want to pause the game for a while there is a gorgeous screensaver that will kick in.

And that is one of the biggest things I love about Pure Mahjong – it was created just for the Switch and uses all of the features to its advantage. Other games that are clearly ports do some things really well but require you to adapt to a certain set of features – sometimes for good reasons, other times seem arbitrary. Pure Mahjong understands the Switch and Switch gamers, and presents everyone with a choice of how to approach the game without ever feeling like you’re missing out on a better method or experience. 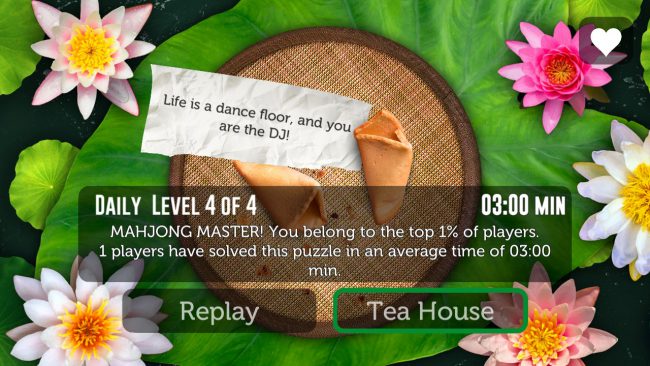 What I Like: Gorgeous graphics; perfect difficulty scaling; relaxing music; works great in all Switch modes

Head to the Nintendo eShop and grab Pure Mahjong for $9.99!