We checked out Jimu’s Builderbots last year and were impressed with these amazing construction and coding kits. UBTECH has even more exciting products out now, from a dragon to robotic champions!

If you’re going through Game of Thrones withdrawal, check out the FireBot Kit. It’s a robotic dragon, complete with an LED “fire” that can be set to either red or blue, plus you can program it to flap its wings. My son, who is 6, has already told me 4x that he now wants a robot dragon after seeing the press materials, so it looks like this should be a hit with the target audience! 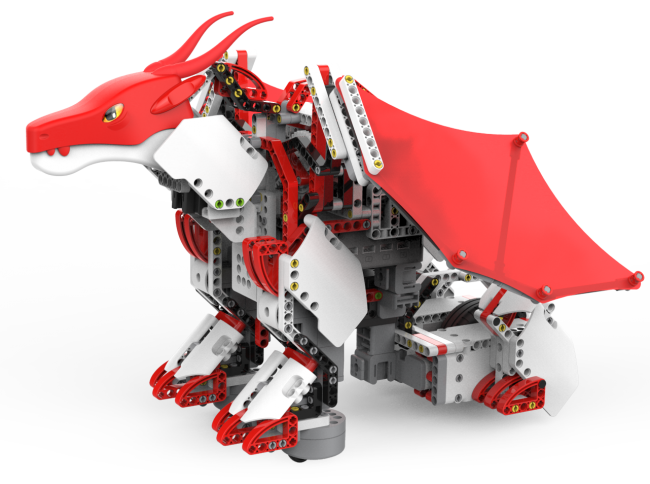 Admittedly, it looks cool, especially with the cinematic music:

If your kid needs an edge in the world of robotic sports, check out ChampBot Kit. Depending on the configuration, it plays basketball, or apparently soccer, based on the description of being able to dodge obstacles and score goals. Honestly, it sounds like it might make more sense for me to send out ChampBot for my son’s next baseball game, considering he attempted to have a nice, relaxing lay down on second base last time. 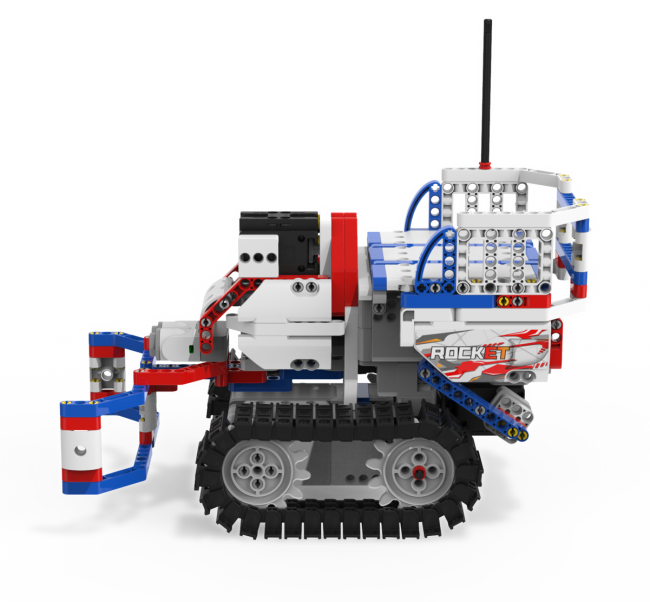 Check out these fancy moves:

Both kits come with motors, snap-together pieces, and there’s a free companion app for programming as well as instructions on how to build the various configurations. They’ll be retailing at Target, Amazon, and ubtrobot.com for $129.99 each.