I’ve just returned from Hong Kong, where I was attending the Global Source s Show. Global Sources is one of the largest consumer electronics shows in Asia, billing itself as the “world’s biggest mobile sourcing show” which means that it’s a great source for companies who need to find new products to sell. Here are some of the products I thought were noteworthy. 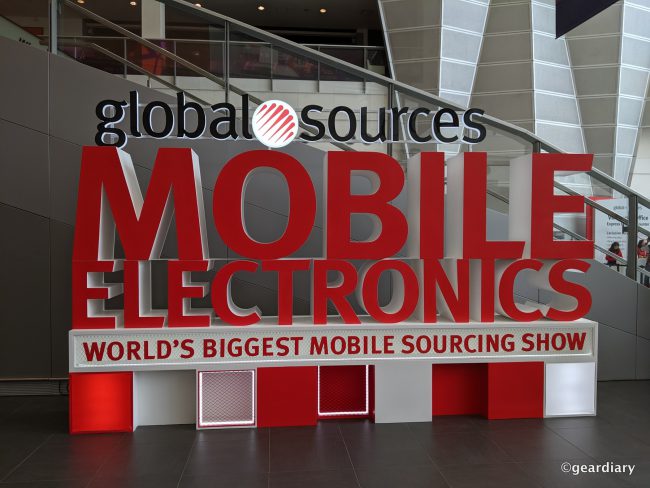 If you’ve wished that your smartwatch could do it all without needing a smartphone, the Domiwear DM100 4G smartwatch may be just what you need. It’s an actually mini android smartphone that straps to your wrist, and while it operates as a watch, it is also so much more. Anything you can do with your smartphone, you can do with the DM100 … literally. Granted, the DM100 is only running a full version of Android 7.1.1., not the Android 10 like the newest smartphones, but the tradeoff is that you get to wear the 2.86″ display on your wrist rather than carrying it in a pocket. Domiwear is also saying it can get 2 days of battery life, which — let’s be real — means you’ll be lucky to make it through a day. 😉 I literally don’t have any information on pricing or where you can buy this, but if I get that info, I’ll share it. 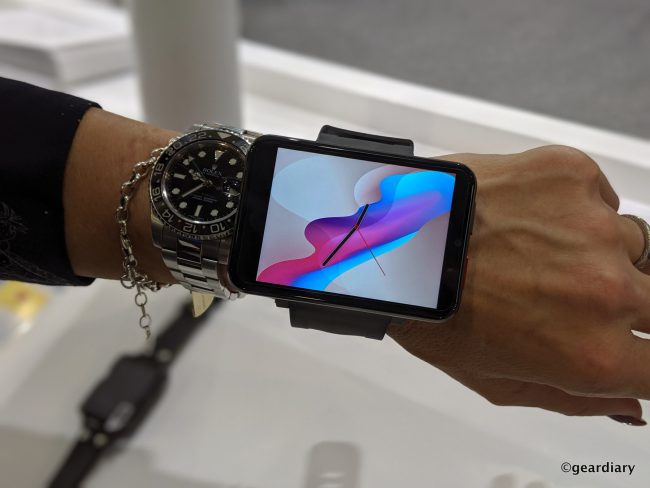 Next to a GMT II for size comparison. 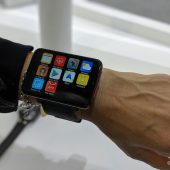 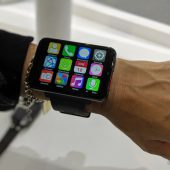 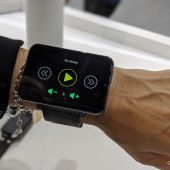 Love + Robot = Lovot, and honestly, this $4,000 robotic companion surprised me with its cuteness. Here’s what we know about the Lovot: it has sensors all over its body, as well as a slightly unwieldy camera on its head. That camera gives it the ability to recognize its “parent’s” face; it will follow you around, begging to be picked up with babyish noises and arms raised; when you hold it and pet it, you’ll be rewarded with coos and warmth emanating from the Lovot’s body. The Lovot learns how to interact with you based on how you treat it, and in places where pets aren’t okay, it may be the next best thing. Lovot recognizes when it’s being spoken to in either Japanese or English, and the next version will recognize Chinese. Lovot’s battery lasts for about 45 minutes, and when it is “tired”, it will dock itself to recharge and refresh. Lovot is looking for a global business partner, so who’s willing to step up and get this cute little guy into all of our arms? You can learn more about Lovot here. 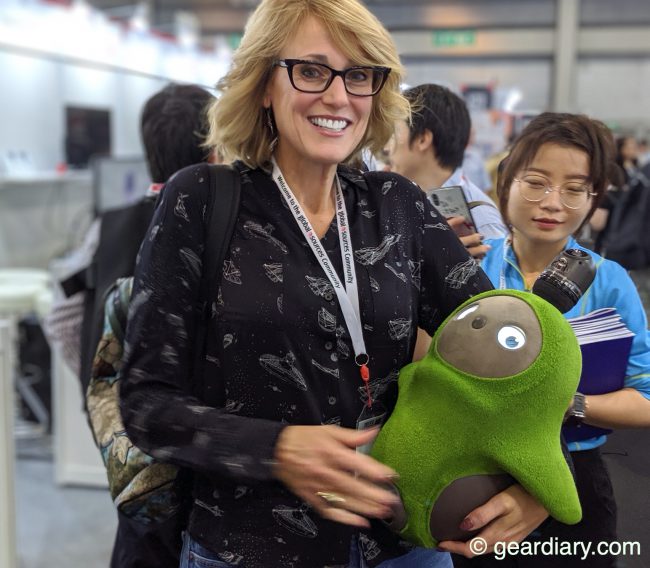 If being able to take the clearest and most blow-uppable photos is important to you, the 108-megapixel camera on the Coosea F3 R will blow your mind. Other features for the phone include the MTK Helio  P60 Octa-Core processor, 4GB RAM, 64GB user memory (expandable to 256GB), a 6.3″ 2340 x 1080 FHD+ display with a waterdrop notch, and a 4050mAH battery with quick charging and wireless charging. No, we don’t have any word on pricing or availability, but you can hopefully keep up with the F3 R on Coosea’s website. 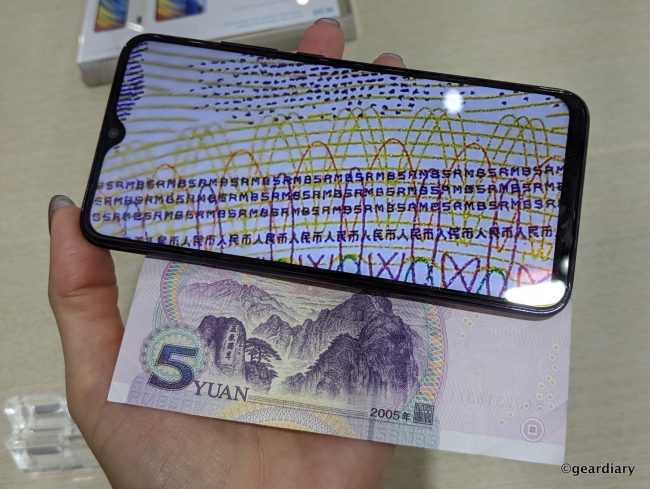 If you’re a fan of the old-school G-Shock style, but you want it to be a smarter watch, this little guy would be a good bet. It’s not exactly for sale as a single piece, but if you are willing to buy them in bulk, it can be had for about $10 per watch. Want to go in on a bulk order with me? 😉 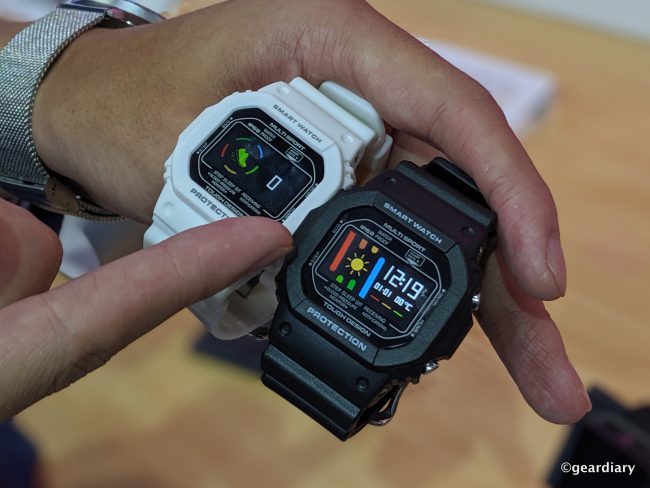 A My Neighbor Totoro Bed!

Anyone can out their guests on a blow-up mattress, but are you even hosting right if your blowup mattress doesn’t have a cheery Totoro watching over your friends and family as its arms snuggle them in at night? This is one you can find online with a bit of Googling; I found this one at Amazon, but surely you can find one for much less. 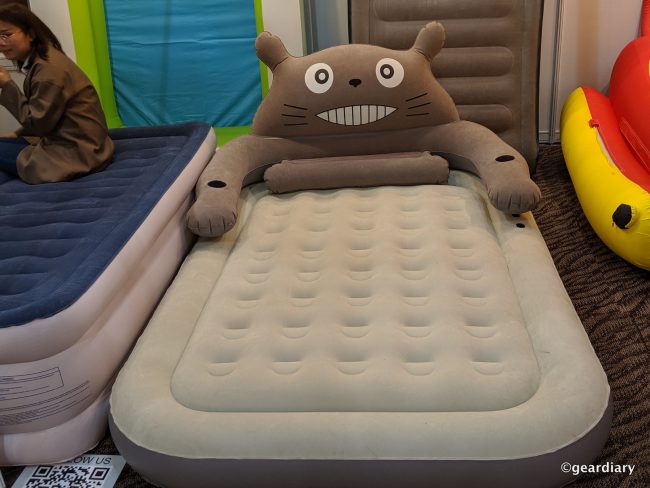 Sloths may be lazy, but they sure are cute. This little sloth will look cute sitting on your desk, but it also functions as a phone stand (just pull out its legs) and as a portable speaker! No, you shouldn’t expect stunning sound from it, but the sloth speaker/stand was so cute I had to include it. You can find them here, but since it’s a supplier’s site, there’s a good chance that in order to get one, you may have to order 1000 of them. 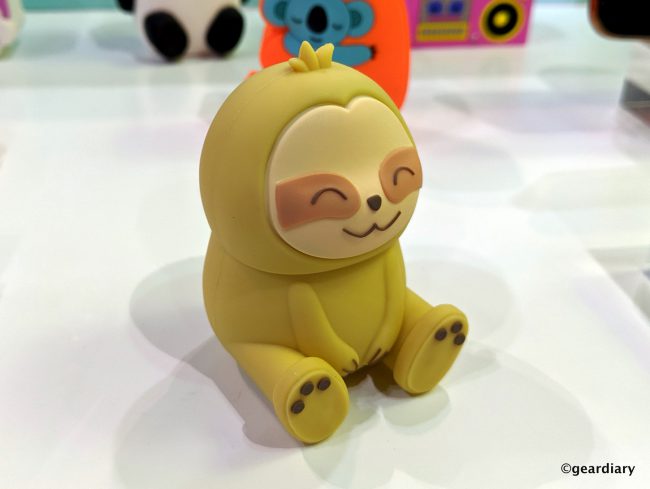 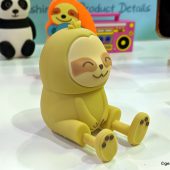 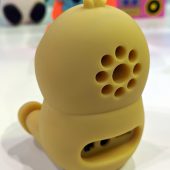 Disclosure: I was recently in Hong Kong for the Global Sources Mobile Electronics Show as their guest; they paid for my travel, room, and some meals, but there were no conditions or expectations made regarding what I chose to write about regarding my experience.