More and more these days, you can’t trust people to tell the truth. Not long ago, I had someone accuse my son of hitting a car. I wish I’d had the Z-edge Dashcam in his car then, but I am glad I have it now. Let’s see how good it is at doing its job. 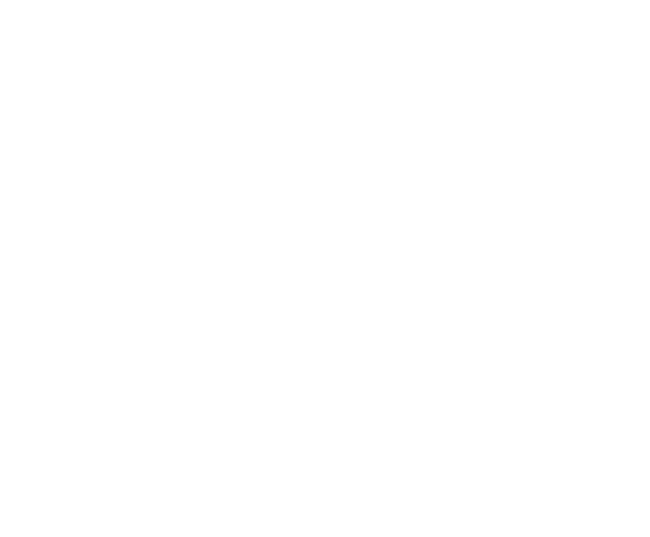 Dash cams are something I think will become an essential option or hopefully standard on any vehicle. For years, planes have had a black box so they can learn from mistakes of pilots and other things that can cause accidents on planes, but cars have been reliant on the one thing that is fallible: the human brain and eyewitness reports. That’s why when Zeroedge Technology offered to send the Z-edge Dashcam to me to review, I jumped at the chance.

The camera itself is easy to set up. Just put the suction cup on the windshield holding the main unit, run the USB cable to the back of your car, attach it to the camera, and plug the power into a USB port on the included USB adapter — that’s it installation wise. The only thing I do not like is the cabling both to the rear camera and to the power jack on my dashboard. I bought a multi-port USB adapter so I can hook it to that instead of the USB ports on my Traverse.  That way those and the other ports could be used to charge phones and whatnot. This worked well, but it leaves a mess of cabling in the front of the car. Not ideal, but it works ok. It would be nice if they made the rear camera wireless which would reduce the cable count upfront. If they did that, the only thing that would be an issue is getting power to the rear cam which isn’t a problem in my Traverse but can be in some vehicles. Also important to note that the rear camera has an adhesive sticker that sticks pretty well. Maybe too well, but at least they provide a spudger in the box to help get the camera off if you mess up the first time you install it.

The camera itself includes a GPS alongside both the front and rear cameras. It also has sensors that will sense when the camera, and your car, has suffered enough shock that it could be an accident; at that point it will save the current clip and mark that clip so it will not be deleted.  So if you are able to get back on the road, you don’t have to worry about the memory card (not included) filling up. In normal day-to-day driving, this is what happens. When the file gets around 2GB in size, it will save the file and start another on the fly. It records 2 videos, one for each camera, and a GPS log. When combined in their viewer, you watch both videos together and the GPS track. This will work on Windows or Mac only, of course.  The GPS log and videos themselves are viewable on Linux, but figuring out where you are in the video will have to be done by yourself.

One thing I noticed, as temps are getting cooler here in Ohio, the suction cup does not seem to hold on the windshield once the temps dip below 32. A couple mornings this fall, I got to the car and found the camera laying on the floor. Fortunately, it has not broken, but this is something to think about when putting this camera in the car.

In actual driving use, the camera is unobtrusive with the exception of the cables that run from the windshield to the power adapter and to the rear camera. If I was unlucky enough to get in an accident, it would protect the video that was recording at the time of the accident so you can retrieve it later. The instructions say that you don’t have to unplug the camera and that the car should turn off the 12-volt port in your car, but in my case the car doesn’t automatically turn off the 12-volt, so I usually will pop the power adapter off. Once the power goes out, the battery takes over; if someone either hits the car or tries to break-in, the camera will turn on to catch the culprit on video. This is very useful if you are parked in a sketchy area. The camera also has headlight and coffee break reminders that I promptly disabled as my car turns headlights on and off automatically, and the coffee break reminder is just not useful for my situation. It’s supposed to remind you to take a break every once in a while, but because I would forget to unplug the camera it would go off at random times when I had JUST got in the car so I disabled it.

All in all, the quality of the video is good enough that if I ever needed the video as evidence, it would come in very handy; fortunately, I haven’t needed it.

I think, in the near future, this will be a lot like the old third brake light kits were in the late 80s and early 90s.  The law for new cars started in 1986 and for light trucks in 1994. There was a study that showed reduced rear end collisions so companies came out with kits that would allow you to retrofit the brake light on cars that did not have it because since they made it a law for new cars people thought it was a good idea and they sold well. Eventually and as cars got older, the kits stopped selling, and now it’s not as common to find them. You can still find them now, but back then you could walk into any automotive parts store and pick a kit up for your older car. It’s been years since I’ve walked into a local department store and actually seen one of these kits. I tell you this because I think dash cams will be the same. Now we’re at the kit phase, and the kits work. However, just like the 3rd brake light kits, current dash cams aren’t as nice as what they will be when all cars just have them installed.  I think that’s the direction we’re going with this tech. My Traverse already has a backup camera. At some point in the near future, dashcams will be in all new cars just because they’re just a good idea.

Overall, I would recommend this dash cam kit for those with cars versus SUVs that have kids and other people that go in and out of the back seat. With the number of people that can be in some SUVs, I see the cable being tripped on, pulled out of the camera, and more. You can reduce this by sacrificing the rear camera, but I’d prefer not to do that. If the rear camera was wireless, I’d say this would be good for any car. But, for now, I’d only recommend it without the rear camera for SUVs and with both for cars since cars would have a much shorter cable run and it’s much easier to put it in places you can’t trip on the cable.

You can purchase this camera on Amazon for $139.99. It’s worth it at that price but there has to be a better dashcam solution out there; I just have to find one

What I Like: Relative easy installation and good quality video

What Needs Improvement: The cables — they always get in the way!